79th annual Golden Globes will have no red carpet, no audience, no media coverage 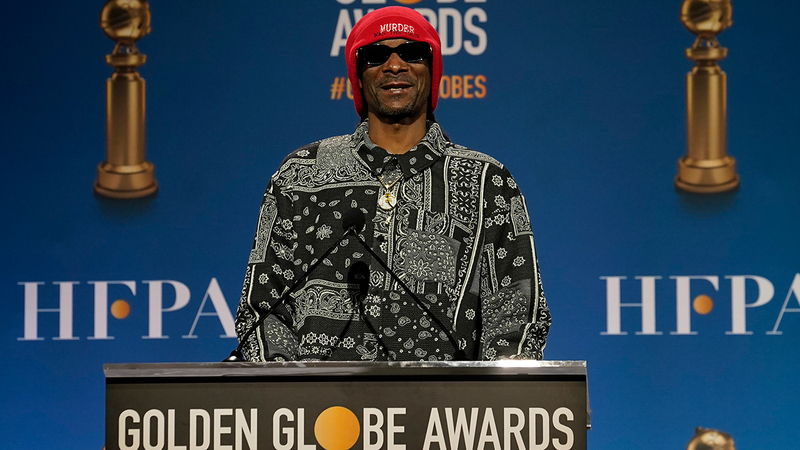 The upcoming Golden Globes will be a very quiet affair -- a far cry from what used to be known as the rowdiest awards show of the season.

The 79th annual Golden Globes will be held Jan. 9 at the Beverly Hilton in Beverly Hills, California -- the same location as usual -- but this year there will be no audience, no red carpet and no media credentials provided for journalists to cover the event.

Variety reported earlier in the day that the Hollywood Foreign Press Association was having trouble booking celebrity presenters for the show.

In February of last year, a Variety report revealed the HFPA hadn't included a Black member in 20 years. Following the controversy -- and the ouster of one of its heads over racially insensitive emails -- Hollywood shunned the organization and NBC severed ties with the awards show.

The controversy surrounding the Hollywood Foreign Press Association, the group that puts on the Golden Globe Awards, continues to grow as NBC says it won't roll out the red carpet for the show next year.

However, the HFPA vowed to carry on, announcing reforms to its bylaws and membership rules with the intention of bringing diversity to its ranks. In December, the organization tapped Snoop Dogg to read its usual list of nominees. However, also for the first time, most of the nominees didn't even acknowledge the honor.

At the awards show this year, the organization stated, the HFPA will "celebrate and honor a variety of diverse, community-based programs that empower inclusive filmmakers and journalists to pursue their storytelling passions."

"In addition to recognizing 2021's best in film and television, the Golden Globe Awards will shine a light on the long-established philanthropy work of the HFPA, showcasing a range of grantees during the program," the statement continued.

The organization that hosts the Golden Globes is under fire for lacking inclusion and diversity in the award show.