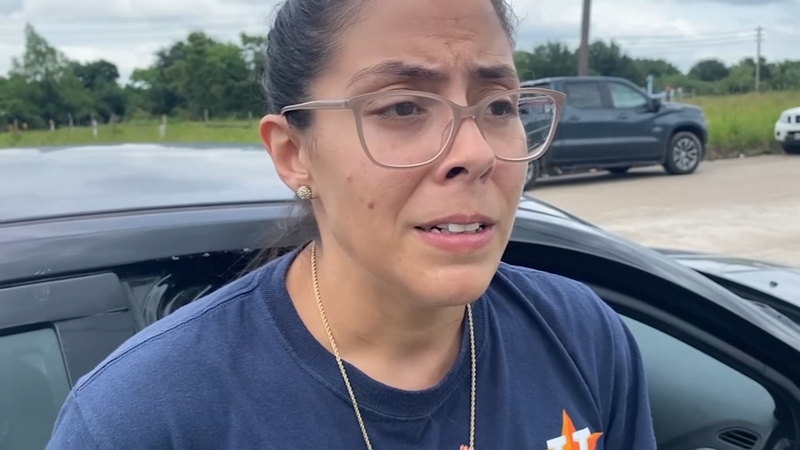 New details show how woman may have hid boy's body

HOUSTON, Texas (KTRK) -- Theresa Balboa, the girlfriend of Samuel Olson's father, has been charged with tampering with evidence after a body believed to be the missing 5-year-old boy was found in a motel room in Jasper, Texas.

According to court records obtained by ABC13 on Wednesday, Balboa made up a story about having to give Sam over to his biological mom before she left town.

At the time, Balboa said she handed the young boy to the mom because the parents are in a custody battle. However, HPD Assistant Chief of Criminal Investigations Command Heather Morris said that during the investigation, they were provided evidence that Samuel's mom was at her own home the morning of May 27.

In fact, Samuel may have gone missing weeks ago.

On Monday, Balboa said she last saw Sam last Thursday morning in the 8800 block of McAvoy Drive in southwest Houston at his paternal grandmother's house. Balboa was then seen at the search for the child in the Webster area.

New details obtained by Eyewitness News from court records state after she participated in the search, she took off and drove to Cleveland, Texas, to meet a male friend.

The two then drove back to Webster to a storage unit where they picked up a black and yellow plastic container that had a foul odor, according to documents. The male friend then drove Balboa to a Best Western motel about two hours northeast of Houston, unloaded the truck and left her there.

Records state the next day, he called police to report Balboa's location. The tip led police to the discovery of the body Tuesday night. When officers arrived, they found the container, which crime scene investigators took photos of later.

Inside, an officer found what appeared to be a child's body wrapped with black plastic bags and secured with duct tape.

Video from overnight shows investigators going in and out of the Jasper motel room wearing protective clothing.

"A couple [of officers] had their guns out and they finally opened the door, went in real quick and they pulled a female out with brown hair," he said.

Morris said Jasper police contacted Balboa at the motel and eventually discovered the body of a young child. Balboa was taken into custody and is now in the Jasper County Jail. 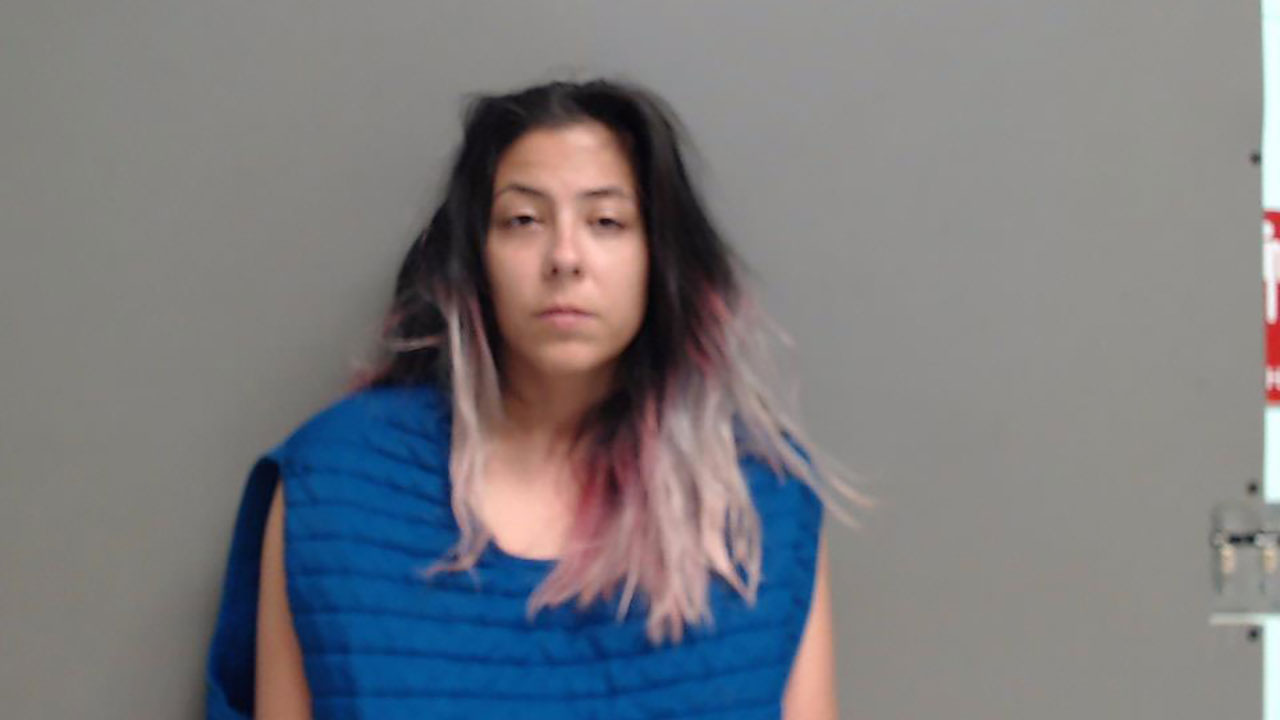 "She feels that if Samuel is deceased ... [and] that this is her child after the identification process, she feels 100% of the blame is on both Dalton and Theresa," said attorney Marco Gonzalez.

Gonzalez said Sarah hasn't seen Sam's body yet. The mother isn't speaking with media and wishes to only speak with family and her attorney.

Houston Police Chief Troy Finner said Tuesday night that the discovery of the body confirmed the worst fears for the young boy.

"I ask the entire Houston community to join HPD in sending prayers for Samuel and his family," Finner tweeted.

It is with great sadness that I share with you that a body - of who we believe to be 6-year-old Samuel Olson - was recovered in a motel room in Jasper, Texas, earlier this evening.  1/2

The little boy's 6th birthday was over the weekend. Balboa reported Samuel missing on May 27.

"I've worked many, many of these cases. I don't have a good feeling," said Texas EquuSearch founder Tim Miller.

Authorities said Balboa had been talking to investigators, speaking with them multiple times. After finding inconsistencies in Balboa's statements, missing persons investigators consulted the homicide division.

On Monday, a search warrant was executed for a residence in the 15000 block of Gulf Freeway, where Balboa lives. Along with collecting evidence, a 2012 Dodge Avenger was towed from the location to be searched and analyzed.

Morris said that's the vehicle Balboa primarily drove. A motive is unclear at this time. But police said if the body is Samuel's, they are unable to say how long he has been dead.

The investigation into Samuel's disappearance took a troubling turn when it was discovered that he hadn't been seen at Cy-Fair ISD's Holbrook Elementary School since April 30, several weeks before he was reported missing.

In terms of the custody issues between the boy's parents, Child Protective Services said it was not involved in their case, adding that they were not working with the family when Samuel disappeared.

"Samuel Olson's death is devastating and CPS will continue to work alongside law enforcement as needed," CPS said in a statement to ABC13.