What could Georgia election runoff outcome mean for the oil and gas industry? 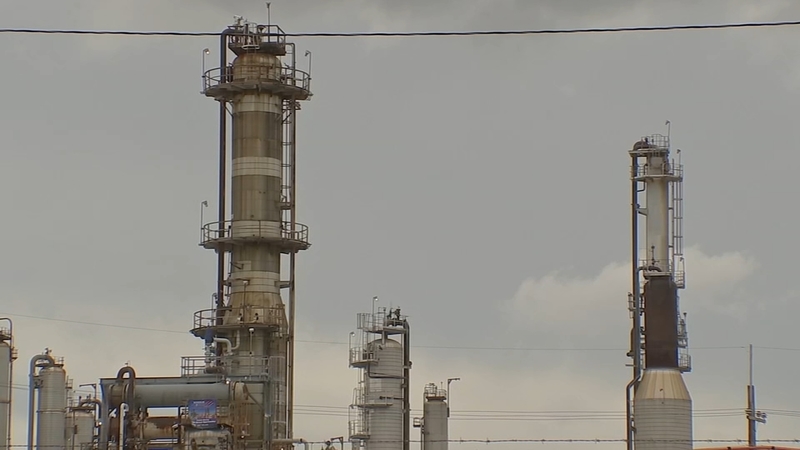 HOUSTON, Texas (KTRK) -- Two races, four candidates and with half a billion dollars spent in the last two months, any word used to describe the implications of the Georgia Senate runoffs would be an understatement.

"People know the stakes of these elections, and I think we're going to see extremely high turnout for a runoff," said Kira Lerner, the managing editor of Votebeat, a non-partisan journalism project focusing on the outcomes in eight key states, including Texas and Georgia. "The results will come in slowly. The majority of people voted by mail and we're not going to know a winner tonight. It's going to take time."

Kira Lerner, the managing editor of Votebeat, talks about the importance of the Georgia runoff, voter fraud allegations and balance of power implications.

If the Republicans hold their seats in Georgia, the GOP would maintain control of the upper chamber with a four-vote margin.

But if the Democrats win both seats, it shifts the balance of power. Though the Republicans would hold two more seats, the two independents vote with Democrats and the new vice president would cast the deciding vote in any ties.

Howard Henderson, the director of the Center for Justice Research at TSU, explains the Georgia runoff, what it means to the balance of power and his not-yet-released study about 2020 voter disenfranchisement.

It would also have an impact on Texas specifically.

"We're unlikely to see legislation that adversely affects the fossil fuel industry if Republicans continue to control the Senate," said Mark Jones, a political science fellow at the Baker Institute at Rice University. "If, on the other hand, the Democrats control the Senate, we are much more likely to see legislation that would adversely affect oil and natural gas and provide benefits and subsidies for renewables."

Mark Jones, Political Science Fellow at The Baker Institute at Rice University, talks about the balance of power and what to expect if either side wins.

Either way, don't expect results on Tuesday night. With record runoff turnout, election officials in Georgia hope to have the voting counted by Wednesday night. Jones said even then it might not really be over.

"I would not expect David Perdue or Kelly Loeffler, the two Republican candidates, to go away quietly if they lose by very narrow margins," said Jones. "I would expect them to challenge those results in the court of law."

But this election is more than just about that.

Howard Henderson, the director of the Center for Justice Research at Texas Southern University, has co-authored an unreleased study called "Incarcerating Democracy" that chronicles allegations of fraud and voter suppression in eight states, including Texas and Georgia.

"Nearly 59 million U.S. citizens live in states where the party with control of the legislature received less votes in 2018, and voter disenfranchisement, in our opinion, has created a crisis in American democracy," Henderson said.

Pundits and polling suggest the races in Georgia are razor thin, and one party is likely to win both seats giving the political climate.

We probably will not know the winner Tuesday night, nor will we learn immediately the long-term implications of a 2020 election year that stretched into 2021.