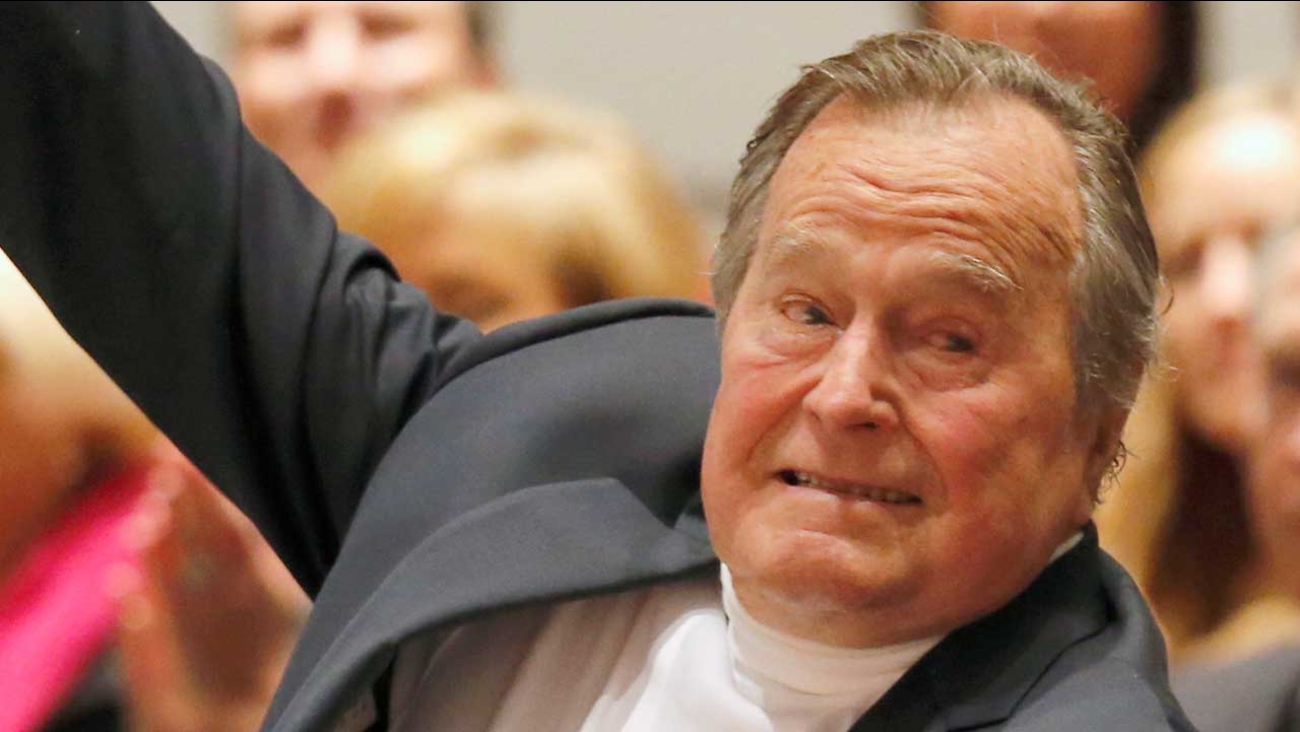 Former President George H.W. Bush was discharged from a hospital in Maine, according to a spokesman.

A very grateful President @GeorgeHWBush was discharged today from @MaineMed after four days of treatment for a fractured vertebrae.

McGrath added that Bush was released around 12pm EST and went straight home to Kennebunkport to continue his recovery. He is in a hard neck brace but not the "halo" variety.

Bush broke a vertebrae in his neck during a fall Wednesday. The incident happened at Bush's home in Maine.

McGrath said at the time of the president's hospitalization that he was admitted to Portland Hospital out of an abundance of caution.