The native Houstonian's death sparked calls for change, which is the overall message being shown in the Third Ward mural.

HOUSTON, Texas (KTRK) -- On the week of his birthday, George Floyd, whose death sparked a national outcry for police reform, was honored with a new mural in Houston's historic Third Ward - one that holds a deep meaning.

Floyd, a Houston native, died in May after a Minneapolis officer pressed his knee against Floyd's neck for several minutes as Floyd said he couldn't breathe.

His death was captured in widely seen bystander video that set off protests around the world.

READ MORE: Houston-area activists reflect on what has changed since George Floyd's death

The mural, brightly emblazoned on a brick building at 3400 Holman St., vividly depicts Floyd's face in a multitude of colors. It also features the words "Go Vote" in bright yellow paint.

Multiple members of his family filled the street and were seen wearing customized T-shirts with the words "I can't breathe." 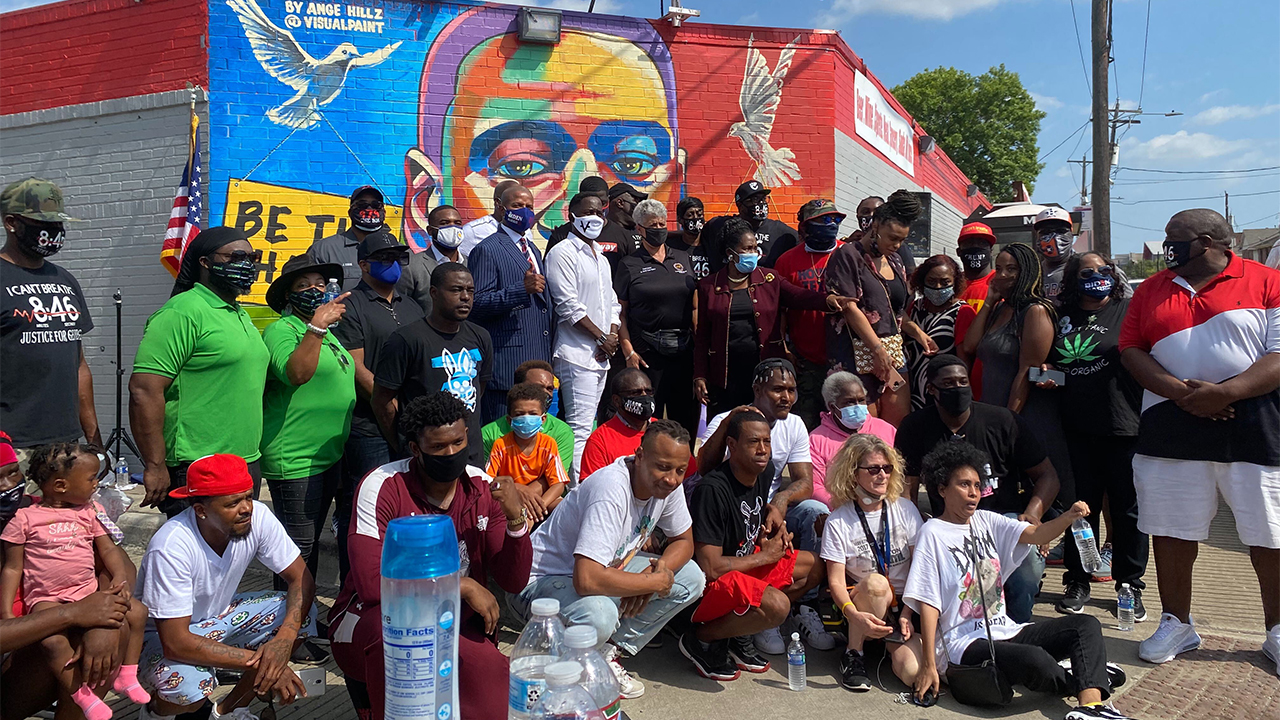 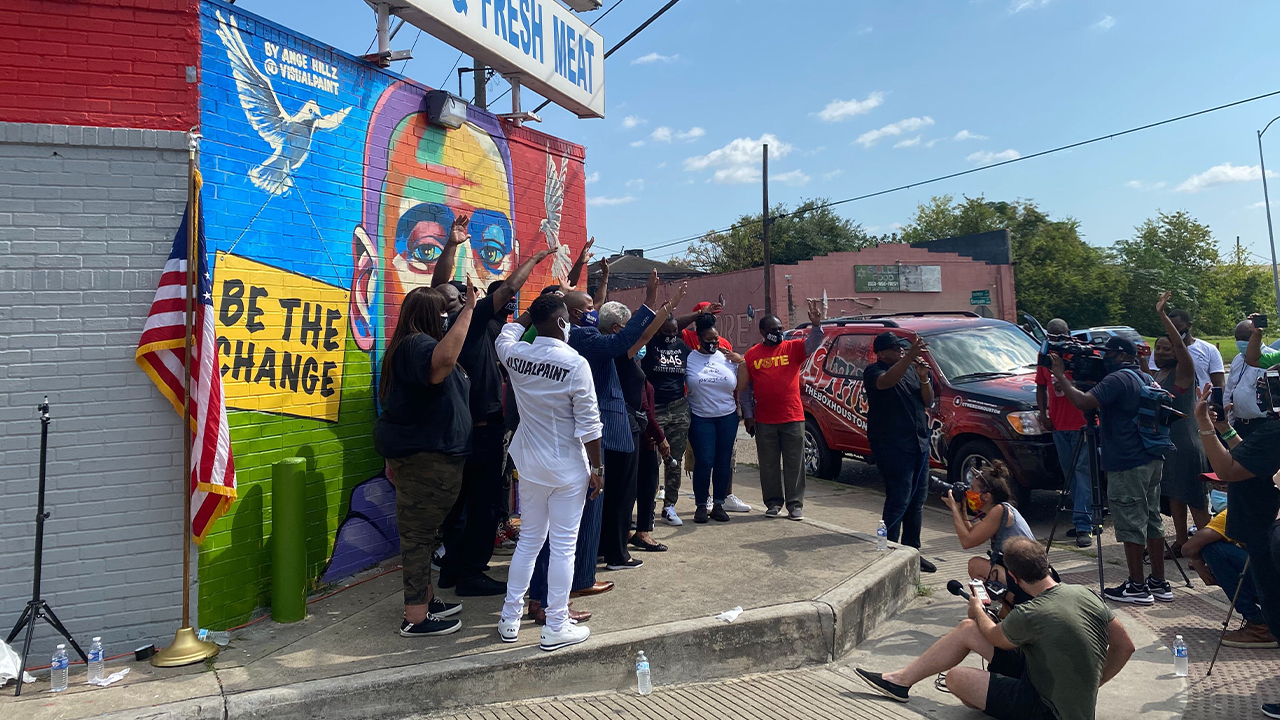 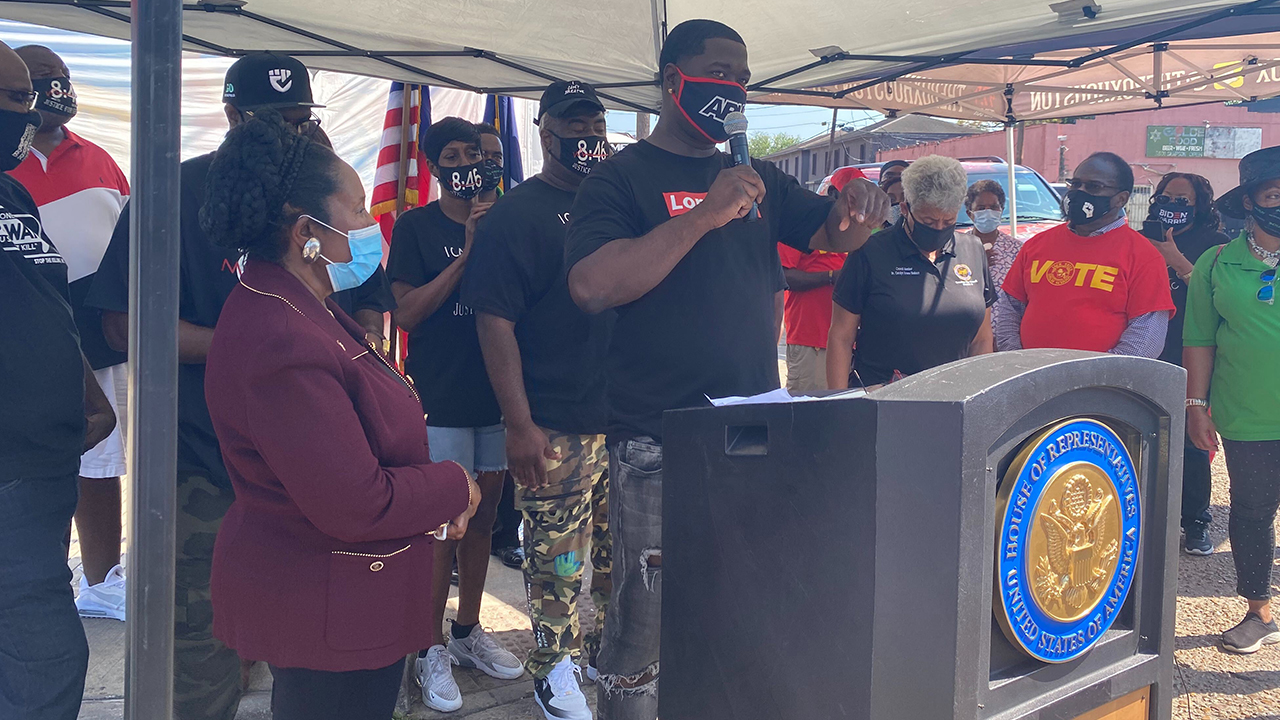 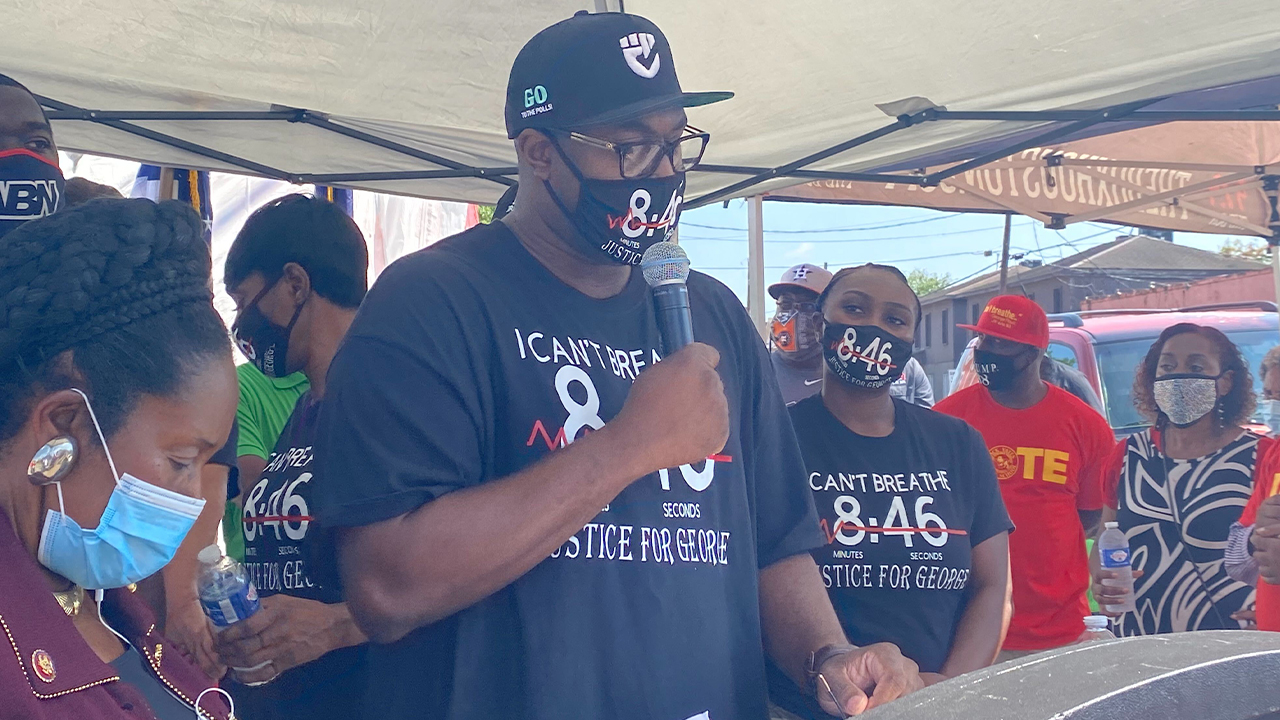 "We should pay tribute to this family, who in their pain, is traveling not only in this state, but trying to reach to people who constantly say, 'I don't know if I'm going to vote,'" announced Lee. "If you're able and registered, you just can't have that luxury."

READ MORE: What Houston lawmakers are doing about calls for social justice change

"I know in my heart my brother did not die in vain," said Floyd's sister. "I know that God had a purpose ... he handpicked and selected him because he had a mission. It's sad to say that he went in such a traumatic way, but you can't question God's work. Who does that? Do vote."

How the George Floyd policing bill would reform law enforcement