HOUSTON, Texas (KTRK) -- As the world continues to honor George Floyd, family and friends in Houston are preparing to say their final goodbyes.

Floyd's body arrived in Houston around 9:40 p.m. on Saturday.

The public viewing set for Monday at The Fountain of Praise Church is scheduled from noon to 6 p.m. The church is located at 13950 Hillcroft Ave.

People attending will be required to social distance and to wear masks and gloves. Backpacks or large bags will not be allowed. Casual attire is permitted to attend the memorial.

In addition, there will be only 15 people in the church at a time, and guests will not be able to stay any longer than 10 minutes after viewing.

The funeral at the same church the following day is private.

Only a quarter of the church's capacity will be used due to social distancing, and about half of those in attendance will be Floyd's family, a church source told ABC13.

The other half will include national dignitaries and notable luminaries, including presidential candidate, former Vice President Joe Biden. Members of the Houston Texans were also encouraged to attend, but it's not known how many players or staff were confirmed to be there.

The funeral was already announced to start at 11 a.m. Tuesday. According to Pearland Police Department, Floyd will be buried at the Houston Memorial Gardens in Pearland.

As for today, the campus of North Central University in Minneapolis, where Floyd resided at the time of his death, is hosting the first of the memorial services taking place across the country.

His birth town of Raeford, North Carolina, will host a viewing and memorial on Saturday. Floyd's body will then arrive in Houston on Sunday. 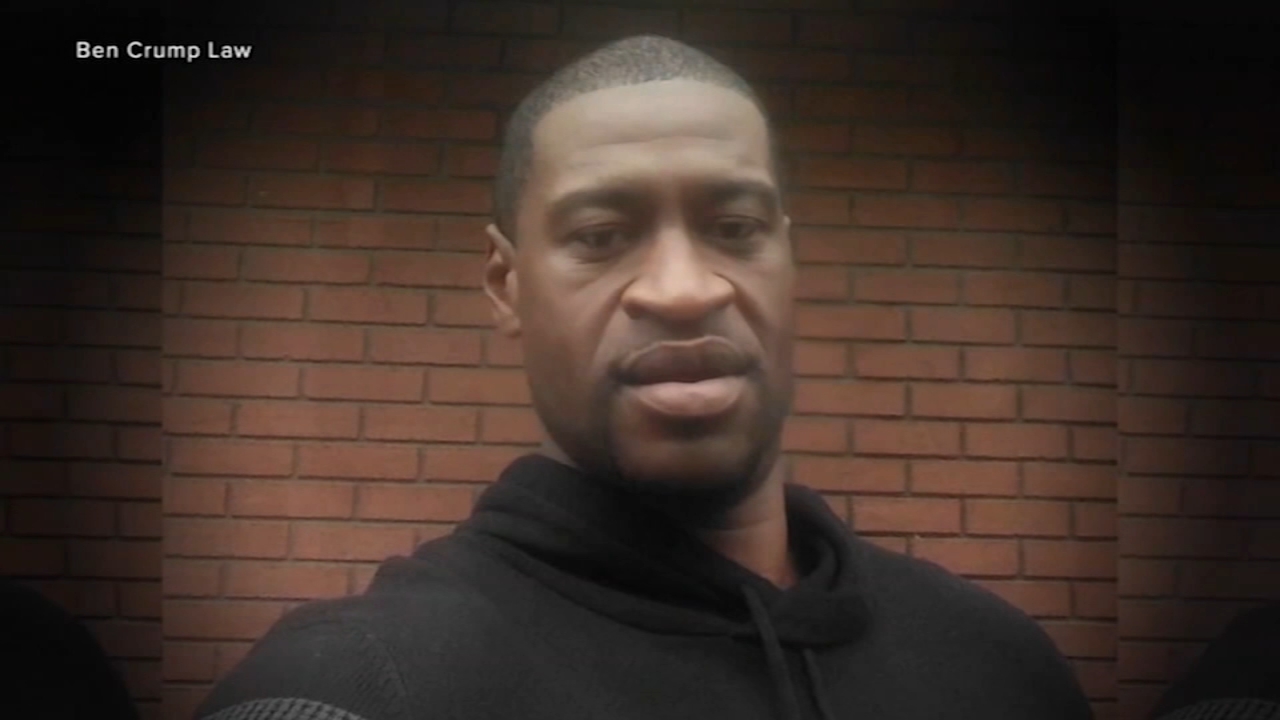