HOUSTON, Texas (KTRK) -- The murder of George Floyd brought a change to the workplace that continues one year later.

At Floyd's memorial in Houston's historic Third Ward, which is where Floyd grew up, some of the flowers may be worn, but the impacts of his death are still fresh on people's minds. Not just on police reform, but also on how we all work.

"That's why it's become not just about police brutality. It was in the office because we couldn't just keep it there," said Shantera Chatman, president of PowHer Consulting. "We couldn't turn it off. It was on every channel."

Chatman said over the past year, companies all across the country have spoken out on the issue, heard from employees and invested in change.

"I would love to see a more honest and open dialogue continue, because the one thing companies are not allowing for is the continuation," Chatman said.

In Houston, the death of Floyd was felt in its largest industry - energy. Ally Energy CEO Katie Mehnert said oil and gas companies that were once silent on these issues are now making change.

"I was impressed to see there were some company leaders who stepped up and immediately responded to what happened," she said.

A recent study conducted by Accenture, a company that provides consulting and processing services, looked at diversity and inclusion in the workplace.

The study shows 68% of leaders believe they create an empowering environment, but only 36% of employees agree.

A way to change that, according to experts, is to hire a chief diversity officer. Carlecia Wright held that position with the city of Houston and was recently hired by Lone Star College.

"You put yourself out there when you did a 'Black Lives Matter' post," Wright said. "Now, folks are looking for it. That unavoidable transparency will actually start to permeate in the workplace, and people in the workplace will start to ask questions."

Wright, who works with college students, said employers need to take transparency seriously because she believes it's an important subject young talent is looking for in the workplace.

"They want to have a dialogue about it," Wright explained. "When something happens, they don't just want to pass it over. If it's happening in society, it's really impacting them in the workplace, and that's really important to them."

"We're seeing a shift of people who are taking jobs that are about meaning and making a difference," she said. "That means feeling like I belong and I'm being included here."

For job seekers, experts suggest looking at a company's social media, the make-up of its executives, and asking current employees about culture. Job-seekers expect diversity and inclusion to continue to be a growing part of the workplace - and make it more than just posting about it on social media.

Experts explained employers should also listen to employees and create a safe space for conversation and making sure not to put Black employees in an uncomfortable position.

"To my disappointment, I saw a lot of companies use their Black staff that were already in place, and say, 'Hey, we need you to go in and run a meeting and tell people about your experiences.' That's absolutely not fair," Chatman explained. 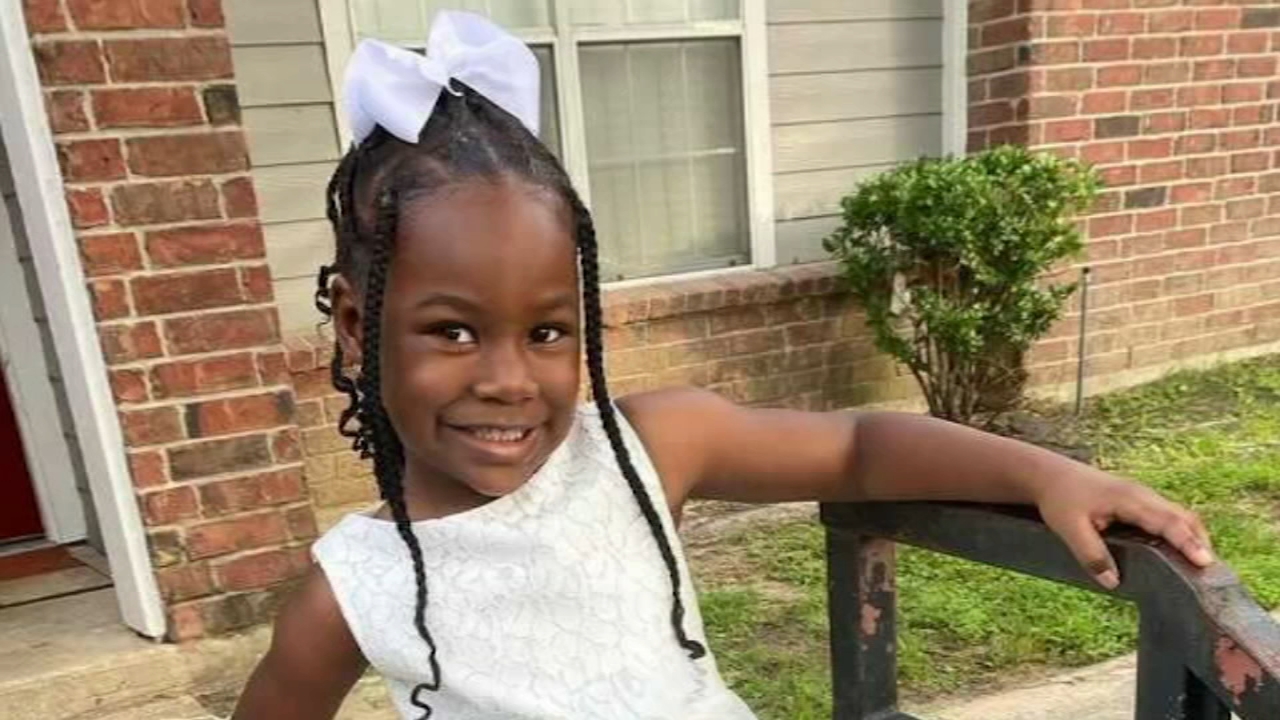