KTRK
HOUSTON, Texas (KTRK) -- Mayor Sylvester Turner says he plans on signing an executive order that will ban the use of chokeholds by officers in the city of Houston.

The announcement was made during Turner's speech at George Floyd's funeral on Tuesday.

"The city attorney is drafting an executive order, an order that I will sign when I get back to city hall, and what that order will say is that in this city, we will ban chokeholds and a strangleholds in this city," said Turner.

The well-received announcement was greeted with a standing ovation as hundreds of mourners applauded as Turner continued.

Turner is expected to sign the order at 6 p.m. on Tuesday. He said he's met with local business owners and CEOs to gain insight on his proposed move.

"It goes beyond just policing," he said. "What I've said to them is when we invest in communities that have been underserved and under-invested in, where we haven't done the investments, then you don't have to spend as much on policing."

Meanwhile, president of the Houston Police Officer's Union, Joe Gamaldi, released a statement on Tuesday before Turner's remarks saying chokeholds have been banned in the city of Houston for the last 40 years.

He also clarified the use of body camera footage and the "Police Policing Themselves" board.

"Every police officer shooting is investigated by HPD AND the Civil Rights Division of the Harris County District Attorney's Office," read the statement posted on Twitter. "The Justice Department and the Texas Rangers are never prohibited from also investigating."

Understandably, during times like this misinformation is common. The HPOU wants to set the record straight and provide the facts. pic.twitter.com/wNrhuzlW2S

Floyd's death has drawn new attention to the treatment of African Americans in the U.S. by police.

In the past two weeks, many cities have been debating overhauling, dismantling or cutting funding for police departments.

In Minneapolis, where Floyd died at the hands of police, city council has vowed to dismantle the city's 800-member police agency. And in Washington, House and Senate Democrats held a moment of silence at the Capitol's Emancipation Hall before proposing legislative changes in policing oversight, reading Floyd's name and those of others killed during police interactions.

Besides banning police chokeholds, the Justice in Policing Act would limit legal protections for police and create a national database of excessive-force incidents, according to an early draft. 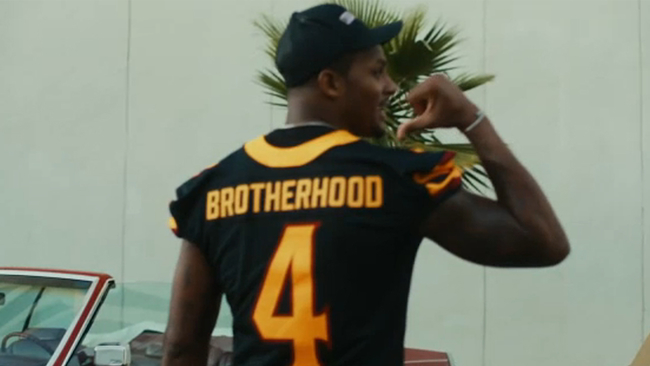