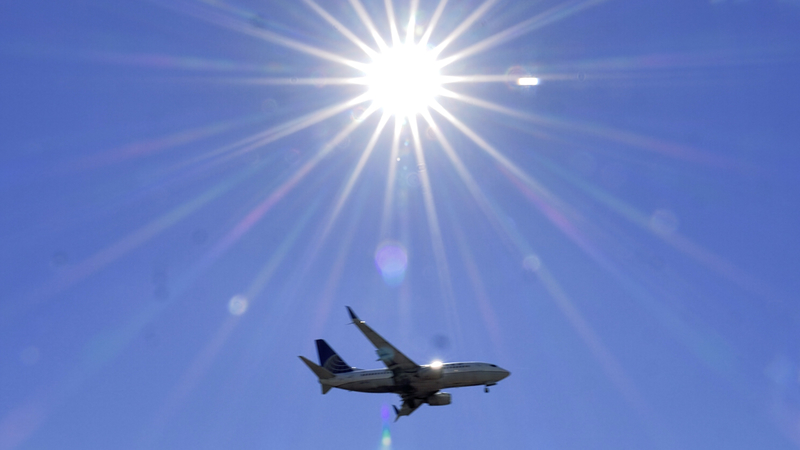 HOUSTON, Texas -- Not long after being named the best airport in the nation, George Bush Intercontinental has landed yet another honor.

Houston's gateway to the world comes in at No. 15 in a new ranking of the world's best airports. Personal finance website money.co.uk looked at a number of factors at the world's 50 busiest airports, such as flight delays, parking costs, and availability of restaurants and bars, to come up with its ranking.

Bush ranks fourth for the lowest percentage of flights departing at least 15 minutes late in 2019.