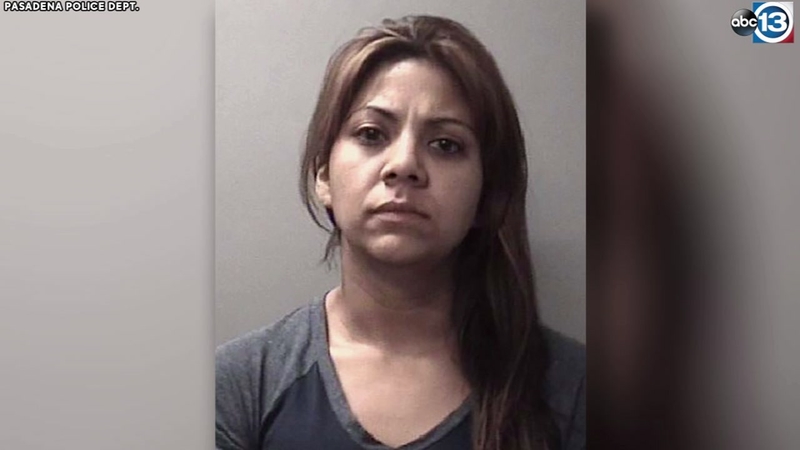 HOUSTON, Texas (KTRK) -- A Houston police officer who was arrested twice over a three-week period has been relieved of duty with the department.

Gena Loren Rodriguez was booked by the Pasadena Police Department on both occasions.

According to documents, the 33-year-old was first arrested on July 29 on a charge of interference with public duties. Rodriguez is accused of refusing to exit a vehicle before kicking an officer during a traffic stop.

The second arrest came on Aug. 16 for alleged driving while intoxicated.

Both arrests were for misdemeanor charges.