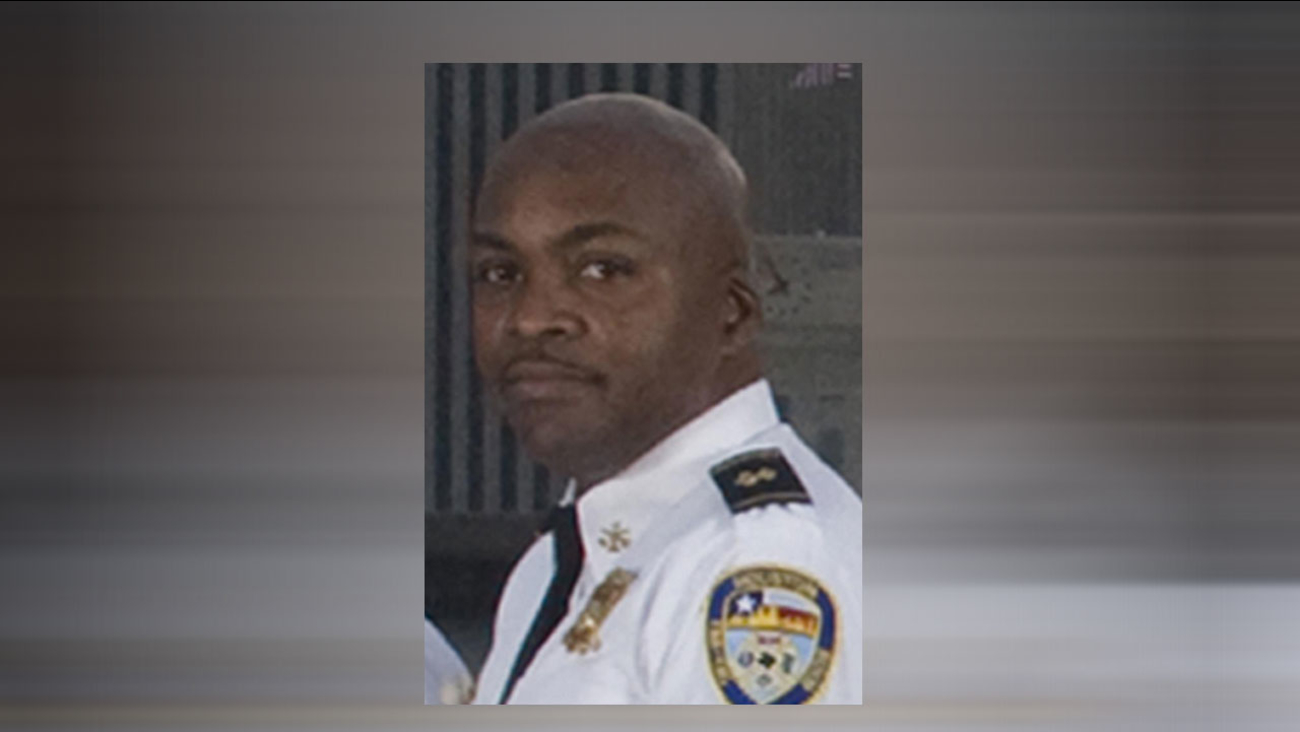 HOUSTON (KTRK) -- The Houston Fire Department has selected a new interim fire chief to take over when Terry Garrison leaves.

HFD announced late last month that Garrison, who has been chief since September of 2010, had accepted a new job in Arizona and would be leaving the department.