Multiple 'Game of Thrones' spinoffs in the works at HBO 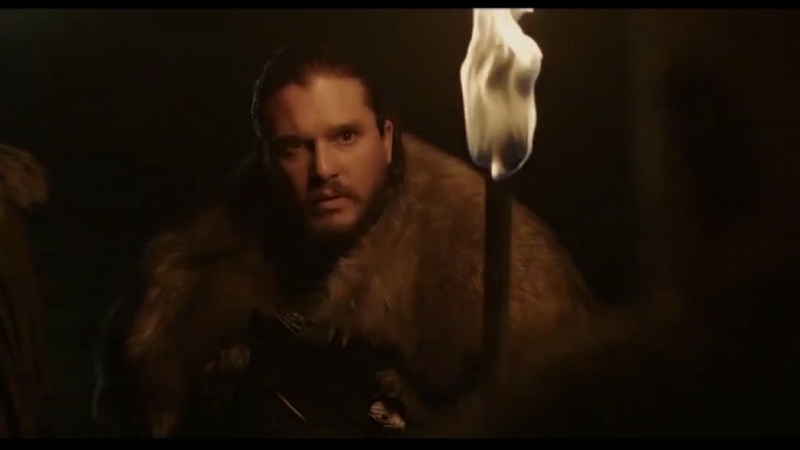 Multiple 'Game of Thrones' spinoffs in the works at HBO

If you think the end of "Game of Thrones" is near, think again. There may be only two episodes left in the series, but author George R. R. Martin says HBO is currently working on three spinoffs.

He wouldn't elaborate what the shows are about or if any of your favorite characters will make appearances.

RELATED: Mother of Dragons and Missandei coming to Houston before the finale
He did say the first spin off show starts filming later this year.

Fans of the book series are also expecting two more books in the series the show is based on. The most recent book, A Dance with Dragons, was released in 2011. The release date for the next book, Winds of Winter, hasn't been announced.