HOUSTON, Texas (KTRK) -- Authorities in Galveston are hoping to find the suspect(s) behind the stabbing death of a 73-year-old man who recently moved to the area from Ukraine.

The incident happened at about 5:40 p.m. on Jan. 17 on the beach near Boddeker Road. When officers arrived, they found Albert Titov reportedly dead at the scene.

Police said Titov and his family recently moved to the area from Ukraine. He was fishing on the east end of the island when he was reportedly stabbed to death.

Galveston police said they are still looking for two Black men in a white four-door vehicle. Both suspects are believed to be between 30 to 40 years old. 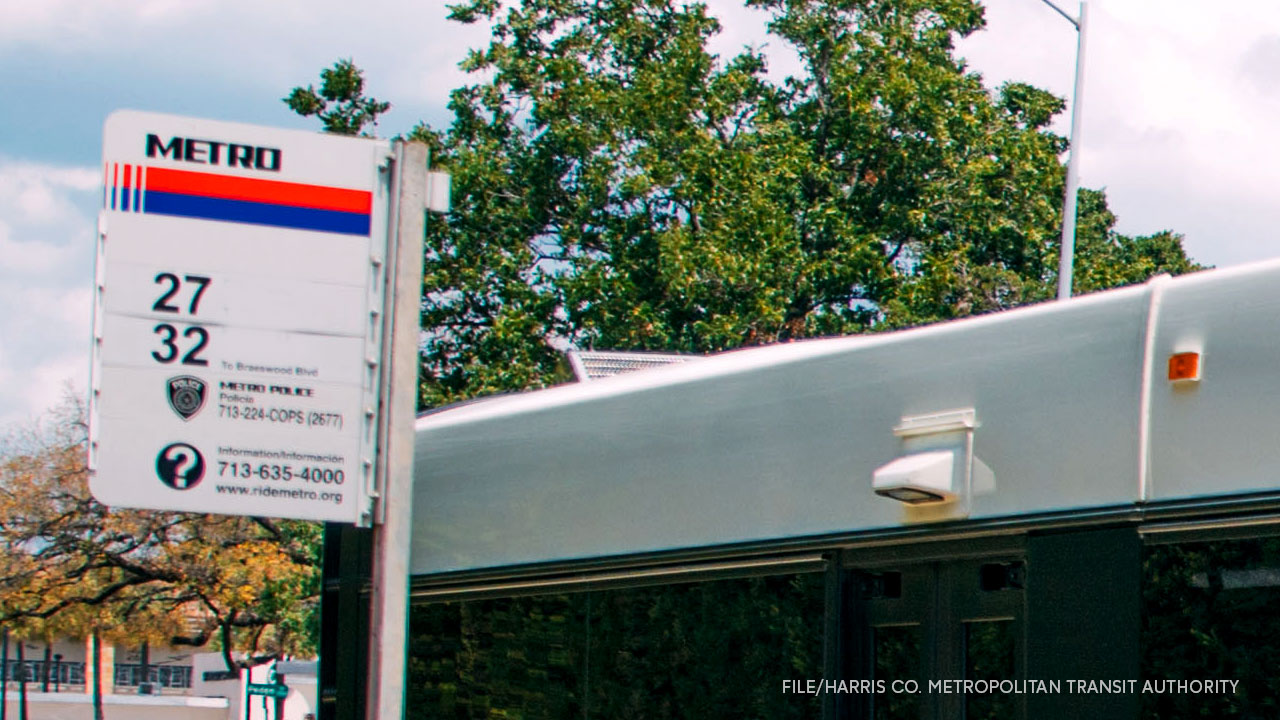 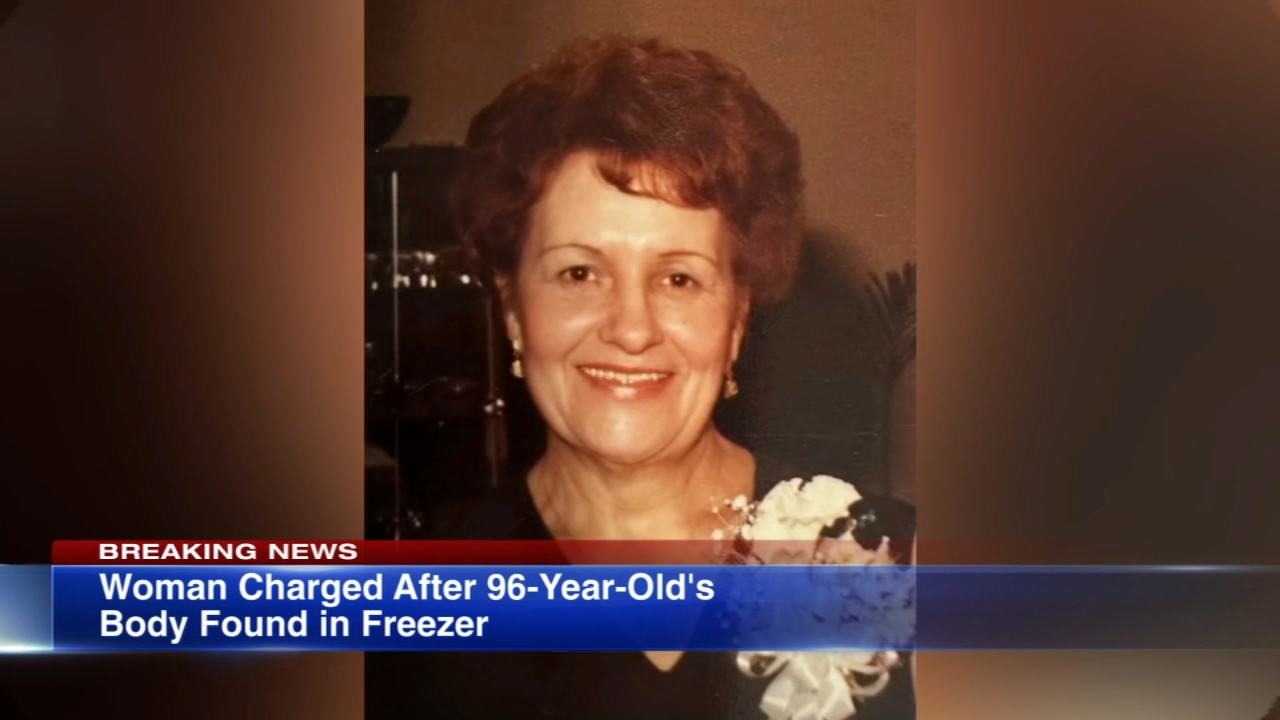