More victims may be tied to contractor accused of stealing $50K from family: 'He's a monster'

Instead of a dream home, dozens of victims are out thousands of dollars. Now, the contractor accused of stealing their money faces years behind bars.

GALVESTON, Texas (KTRK) -- Instead of a dream home, dozens of victims were out thousands of dollars. Now, the contractor accused of stealing their money faces years behind bars.

CONTRACTOR CHARGED WITH STEALING THOUSANDS FROM DOZENS OF VICTIMS

Michael Hurte, the man behind DBA Texas Custom Barns, was charged with felony theft this week. Authorities said they have been investigating the contractor for months.

They say there are at least 20 victims in Galveston County and more across southeast Texas. Deputies said Hurte would cash the down payment and do little or no work.

She said she gave Hurte two payments totaling $50,000, and instead of getting a house, she received a pile of dirt.

After coming forward earlier this year, Wakat said she heard from 60 other victims.

"I've hung up the phone and cried. Living in homes that are in disrepair," Wakat recalled. "Living with relatives because they have no home. These are people that, I know of two that gave their life savings."

Galveston County Sheriff's Office detective Angelica Uvalle has worked on this case for five months, and it got bigger, and bigger as the weeks went by.

"This is my first of seeing multiple people, or victims, that were defrauded by one person," Uvalle said.

Uvalle said she heard from victims all over southeast Texas. Many of them, she explained are elderly.

"Some of them lost their retirement," Uvalle recalled. "They didn't expect this to happen. They were looking for a dream house."

DEPUTIES BELIEVE THERE ARE MORE VICTIMS

Hurte was charged with a class three felony this week, and also faces a theft charge in Matagorda County. Deputies said he could face more charges, but they need other victims to come forward.

"We were able to show a pattern of behavior," Uvalle explained. "Once we have multiple victims, and we can prove that, then it becomes criminal."

Wakat knows it's not easy to come forward. She said many of the victims are embarrassed about what happened, but hopes others come forward so more charges can be filed.

"He calls me the crazy lady, and I'm OK with that," Wakat said. "I'd rather be crazy than a thief."

If you're a victim, or know someone who might be, you can contact Detective Uvalle at the Galveston County Sheriff's Office at (409) 766-2300.

BEFORE YOU HIRE A CONTRACTOR, HERE'S WHAT THE BETTER BUSINESS BUREAU RECOMMENDS YOU DO

Wakat said the decision to hire Hurte wasn't made quickly.

"We did our due diligence," Wakat recalled. "We researched this guy. We looked him up. We didn't find any complaints."

The Better Business Bureau sent ABC13 some guidance on what neighbors should do before hiring a contractor.

1. Look at numerous review sites for patterns. If there are, especially complaints, it's a red flag.

2. Get everything in writing, including the completion date.

3. Pay with credit card instead of cash. This way, if the work isn't completed, you can dispute the charge.

4. Lastly, do more than file a complaint online. Report it to the police.

"These are important cases. Everyone who suspects they might be a victim of contractor fraud should make a full report to their local law enforcement agency. I also encourage everyone, before signing a contract or paying any money for remodeling or construction services, to thoroughly research the contractor's references and to consider hiring a bonded contractor. Consumers should also verify that any contractor they hire has met applicable local license and permit requirements." 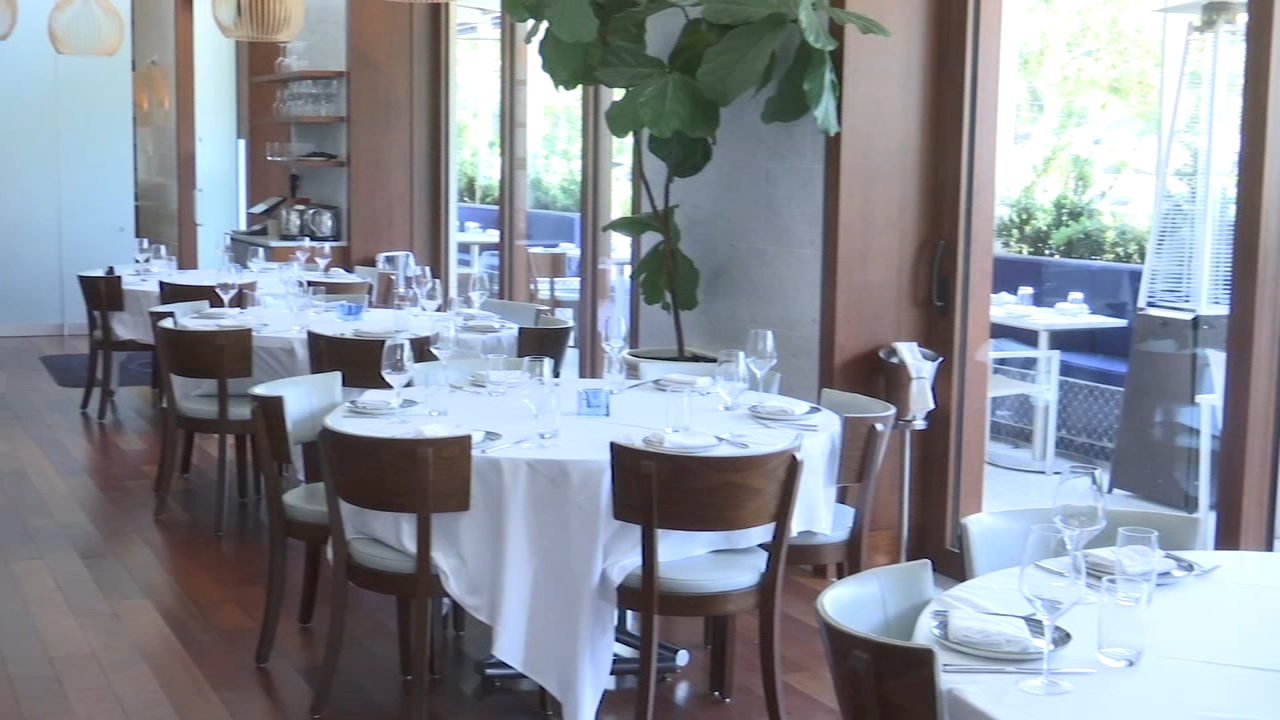 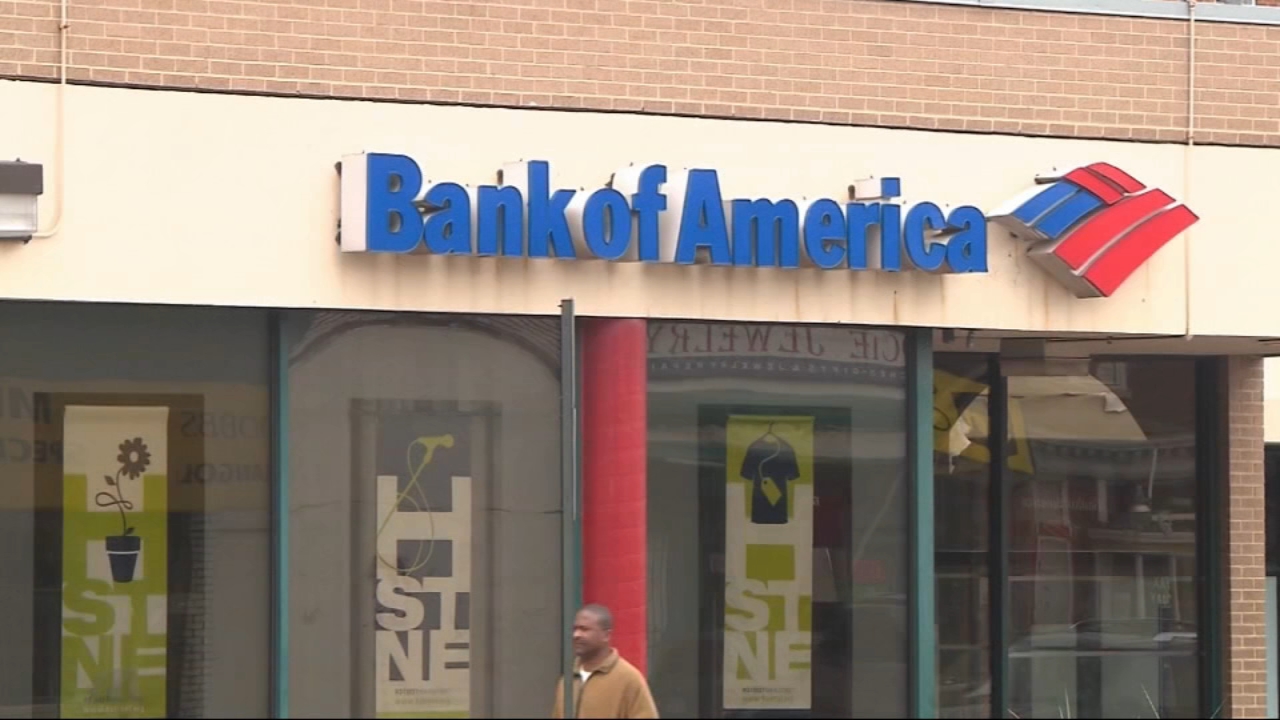