Texas oysters are back in business! TX 1 harvest in Galveston Bay reopens Thursday after weeks of being closed.

GALVESTON, Texas (KTRK) -- State health officials have reopened a harvest area in Galveston Bay after weeks of being closed due to linking oysters to dozens of illnesses.

Extensive bacteriological water sampling in the area after an oyster recall shows that water quality meets National Shellfish Sanitation Program guidelines, according to the Department of Social and Health Services.

The TX 1 shellfish area will be reopened to harvesting at 12:01 a.m. on Dec. 29. after shoreline surveys found no new sources of pollution that would affect oysters and following NSSP requirements.

The TX 1 harvest area in southeastern Galveston Bay closed on Dec. 9 due to dozens of reported cases of gastrointestinal illness.

Texas Department of State Health Services officials told our partners at the Houston Chronicle that more than 40 people reported getting sick.

A recall was issued for oysters in the shell and shucked oysters harvested in the area from Nov. 17 through Dec. 7.

DSHS said consumers who have purchased oysters since Nov. 17 should check the packaging to see if they were harvested in TX 1.

Reported symptoms from the illness include fever, nausea, diarrhea, vomiting, abdominal cramps, chills and headache, health officials said. No hospitalizations have been reported.

Anyone experiencing these symptoms after eating oysters should contact their health care provider and tell them about the exposure to oysters.

DSHS officials said the department will test water samples collected in the recall area to determine when it may safely reopen to oyster harvesting.

In the first week of December, the Texas Parks and Wildlife Department also closed TX 12 in Matagorda Bay and TX 5 in Galveston Bay due to low abundance of legal-sized oysters.

More than 400 products recalled due to possible listeria contamination 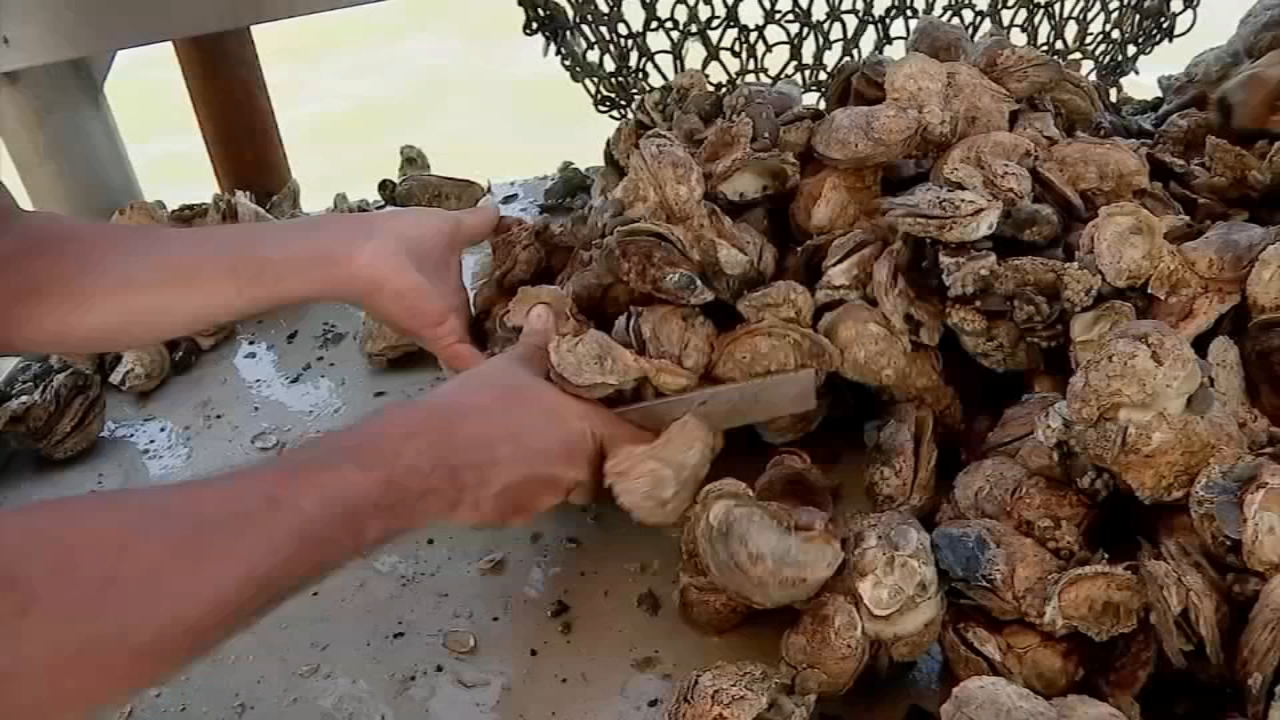