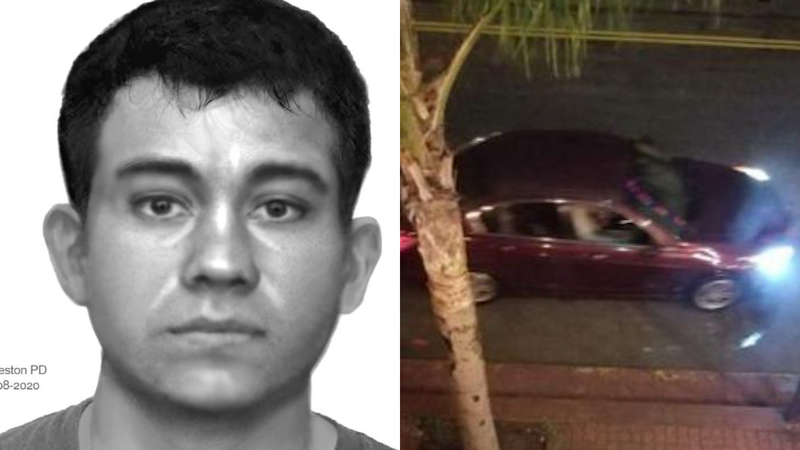 GALVESTON, Texas (KTRK) -- Galveston police are searching for a man who tried to kidnap several women in at least three separate incidents, and two of the attempts happened within the same hour, according to investigators.

This string of attempted kidnappings all happened last month in a span of a few days.

Police said on Sept. 20 around 9:10 p.m., a man approached a 60-year-old woman near 20th and Strand. The man got out of his car and approached her, before she ran into her apartment, investigators said.

The woman told officers the man circled the block for several minutes looking for her. She was able to take a photo of the man's car before he left, which police have since released.

"The male subject circled the block for several minutes, apparently, looking for her, which enabled her to take a photograph," Galveston Police Department detective Michelle Sollenberger said. 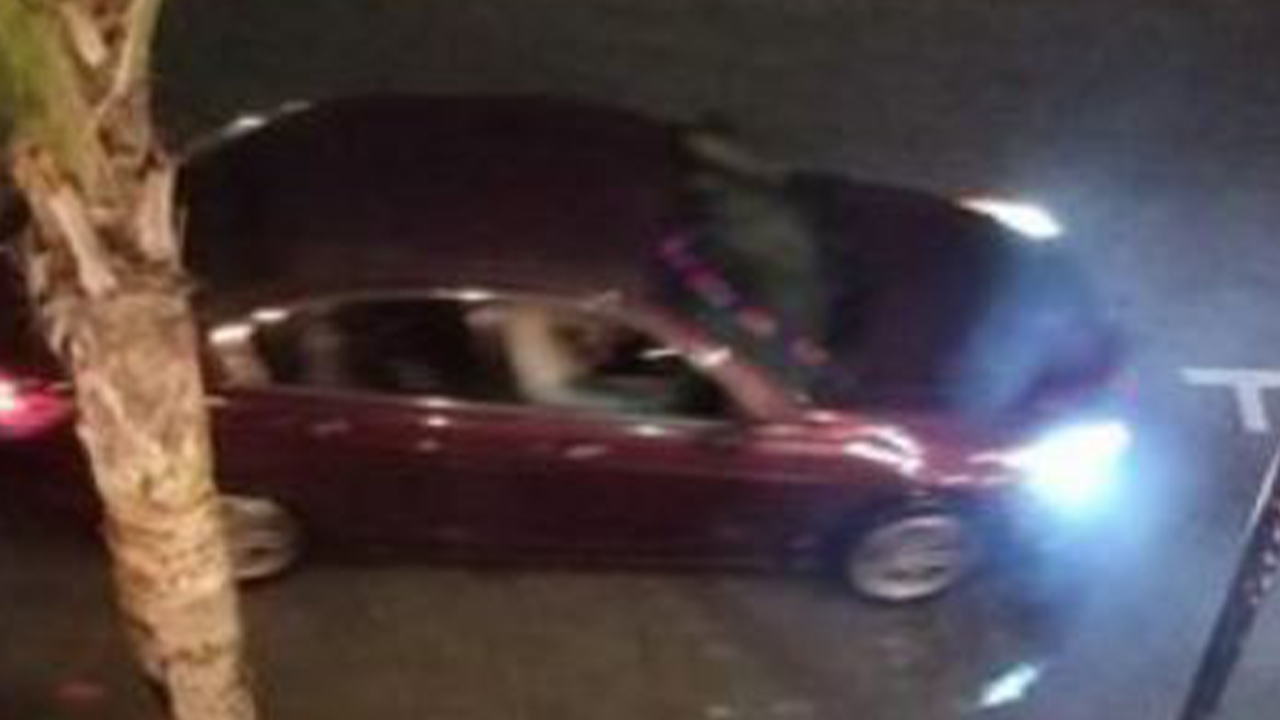 Detectives said the car appears to be a maroon-colored 2008 to 2010 Honda Accord, and there was a child's car seat in the back seat.

Just 30 minutes after the attacker's first attempt, police said he approached a 45-year-old woman at the intersection of 22nd Street and Market.

She told officers the man asked for directions and then got out of his car, grabbed her and tried to push her into his back seat.

The woman was able to get away and run, but the suspect caught up to her and tackled her to the ground, according to police.

"She screamed repeatedly and fought with the subject and several people were alerted to the attack," said Galveston PD in a news release.

ABC 13 also talked to a witness of the attack. He asked not to be identified, but recalled hearing the woman screaming loudly.

Watch the video above to see what Galveston PD is doing to capture the suspect who is accused of kidnapping multiple women.

"He was trying to put her in the car," the witness told ABC13. "He was hitting on her. He had her down on the ground a couple of times."

They added that the suspect took off in the vehicle after he ran toward the victim.

"She said he asked her for directions and he jumped out of the car and started attacking her, trying to throw her in the car," he recalled.

Meanwhile, word of the kidnapping attempts alarmed residents and visitors on the island.

"The one place you should be safe is your home," said Galveston resident Nancy Geiger. "To be afraid to come outside, because someone's going to grab you is disgusting."

"[It's] very scary," said visitor Nancy Lozer. "It makes you think about, worry about trafficking that kind of thing."

The attacker was not finished after the first two reported incidents. Five days later, on Sept. 25, police said he targeted two more women.

A "similarly described suspect and vehicle" approached two women who were walking down the street with a man near 83rd and Stewart. They had just left a nearby establishment, according to police.

The suspect confronted the two women, who police said were in their 20s, and told the man they were with he "just wanted the girls."

They told police they fought back and the attacker took off in his car.

The Galveston Police Department released a detailed composite sketch of the suspect. Investigators urge anyone with information to contact authorities.

During a news conference Tuesday, officers said they are worried the suspect may not be done committing crimes.

"At this point, we just need him to stop, but I don't feel confident that somebody that has made three attempts is going to do that based on my recommendation," Sollenberger said. 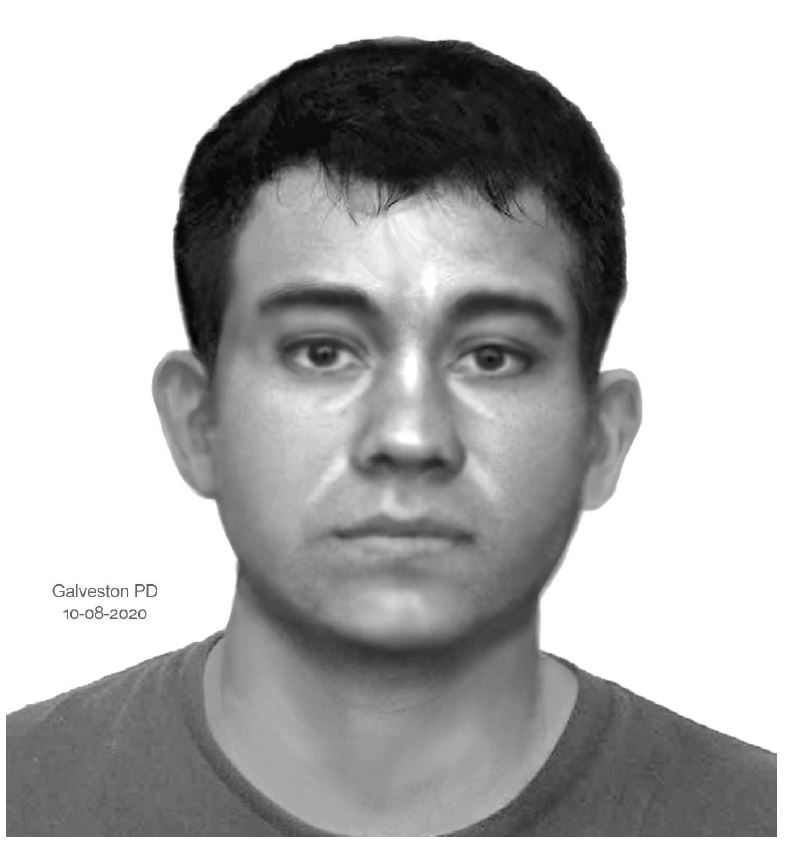 The victims said he is between 25 and 40 years old. He was last seen wearing dark pants, a short-sleeve T-shirt and tennis shoes. They estimate he is between 5 feet 3 inches or 5 feet 5 inches tall with a thin, muscular build. Police said he has no distinct facial hair and added he speaks both English and Spanish.

Anyone with information is asked to contact Galveston PD Det. Sollenberger at 409-765-3770.