A mother is charged with killing her 4-year-old daughter. Family says she made previous threats.

HOUSTON, Texas (KTRK) -- A Houston woman pleaded guilty to murder and was sentenced to 40 years in prison in the stabbing death of her 4-year-old daughter in 2017, the Harris County District Attorney's office announced.

Laquita Lewis, 39, entered the guilty plea in exchange for the 40-year sentence. She will have to serve at least half of that time before she is eligible for parole and is barred from appealing the conviction or sentence.

Lewis stabbed her daughter, Fredricka Allen, inside a northwest Harris County apartment in the 5600 block of Timber Creek on June 18, 2017, Kim Ogg's office said. She allegedly then called the girl's father and told him the child was now in heaven.

The father called law enforcement and went home, where he found his daughter in a pool of her own blood.

"It is almost incomprehensible that a mother would brutally murder her own baby," Ogg said. "This case was handled by experts in our mental health division to make sure justice was done, and we hope this result brings some closure to the father, siblings, and other family members of little Fredricka Allen."

The DA's office said Lewis is a mother of four. Besides her 4-year-old daughter, she also has three sons from a prior relationship. Officials said those children were not home during the attack. 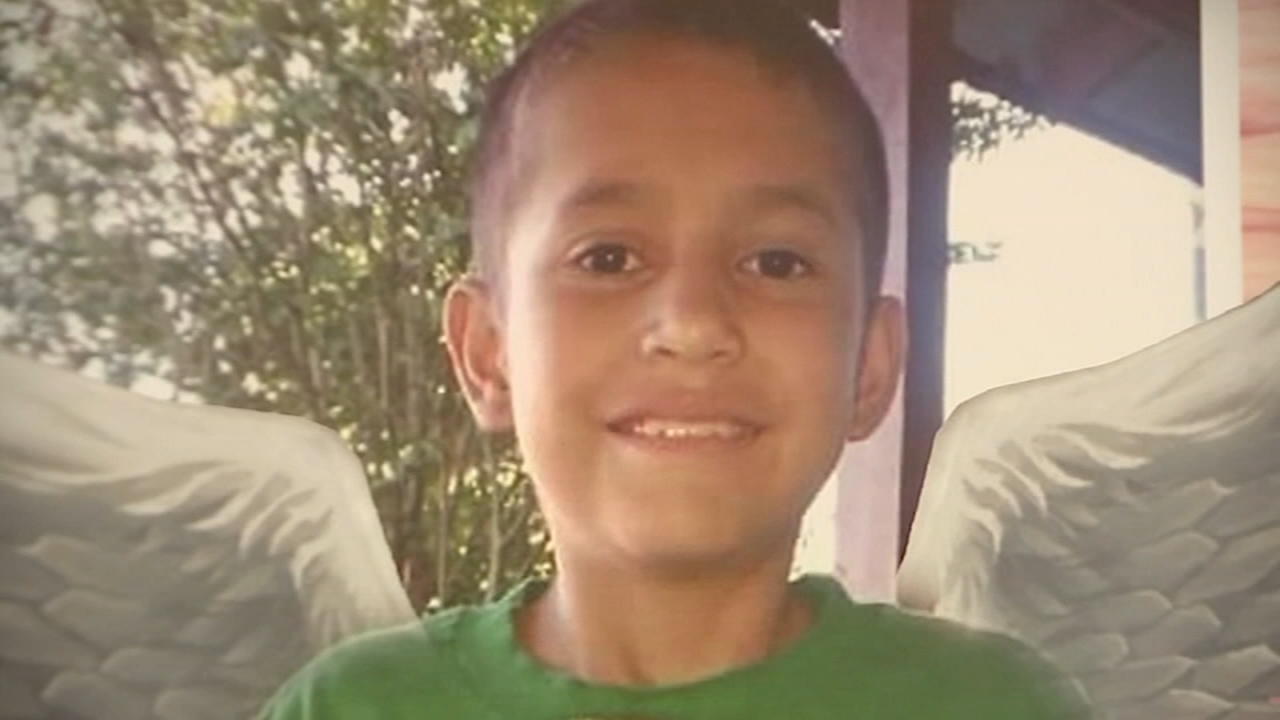 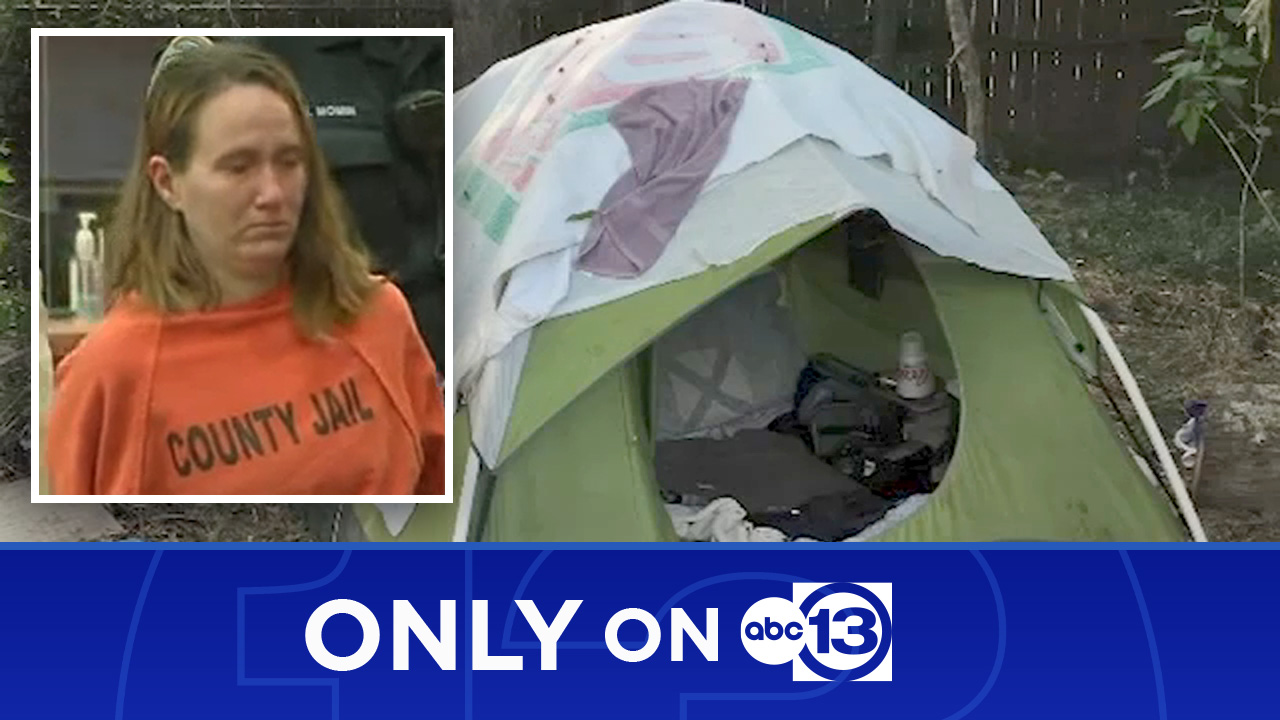 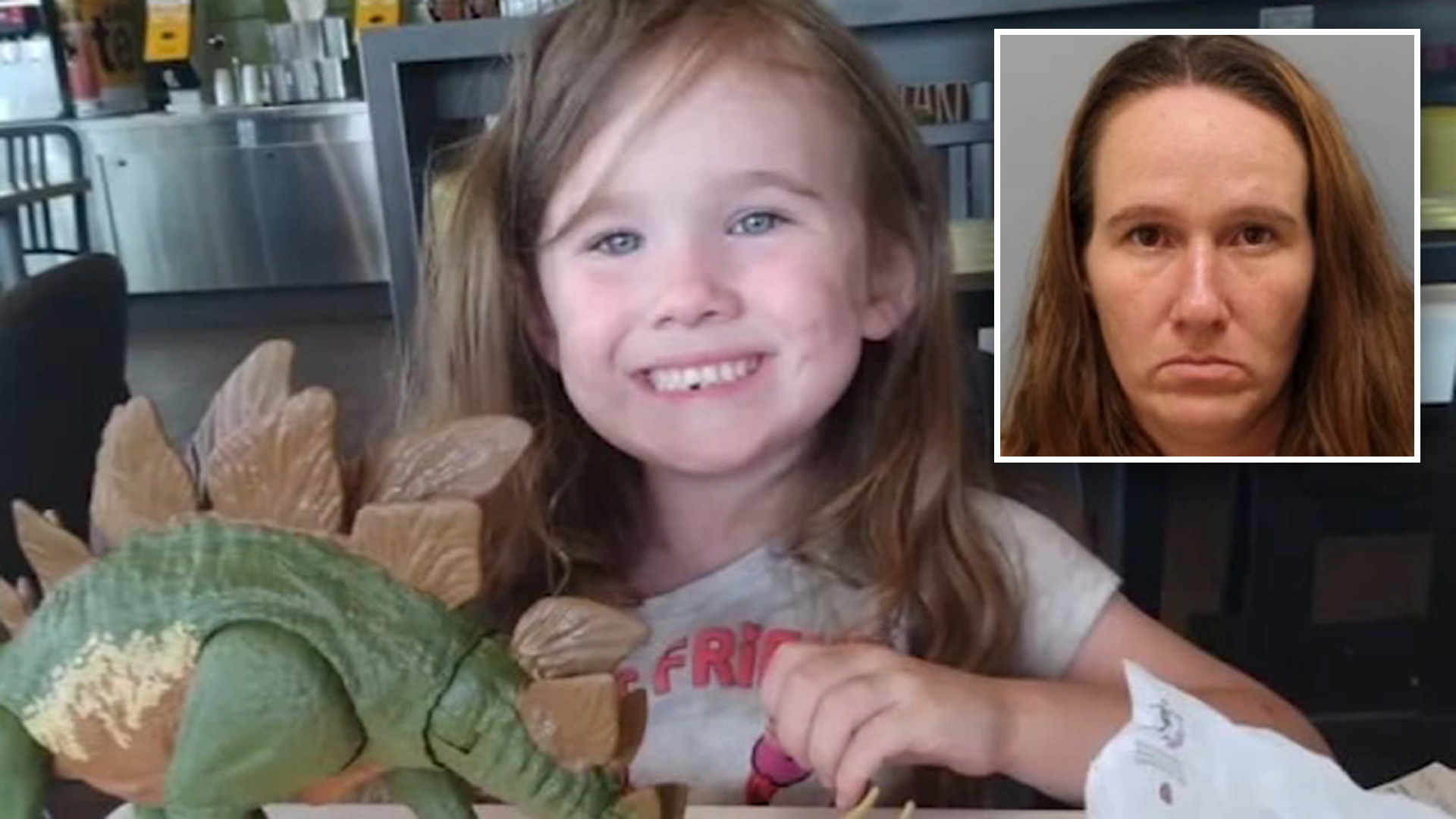 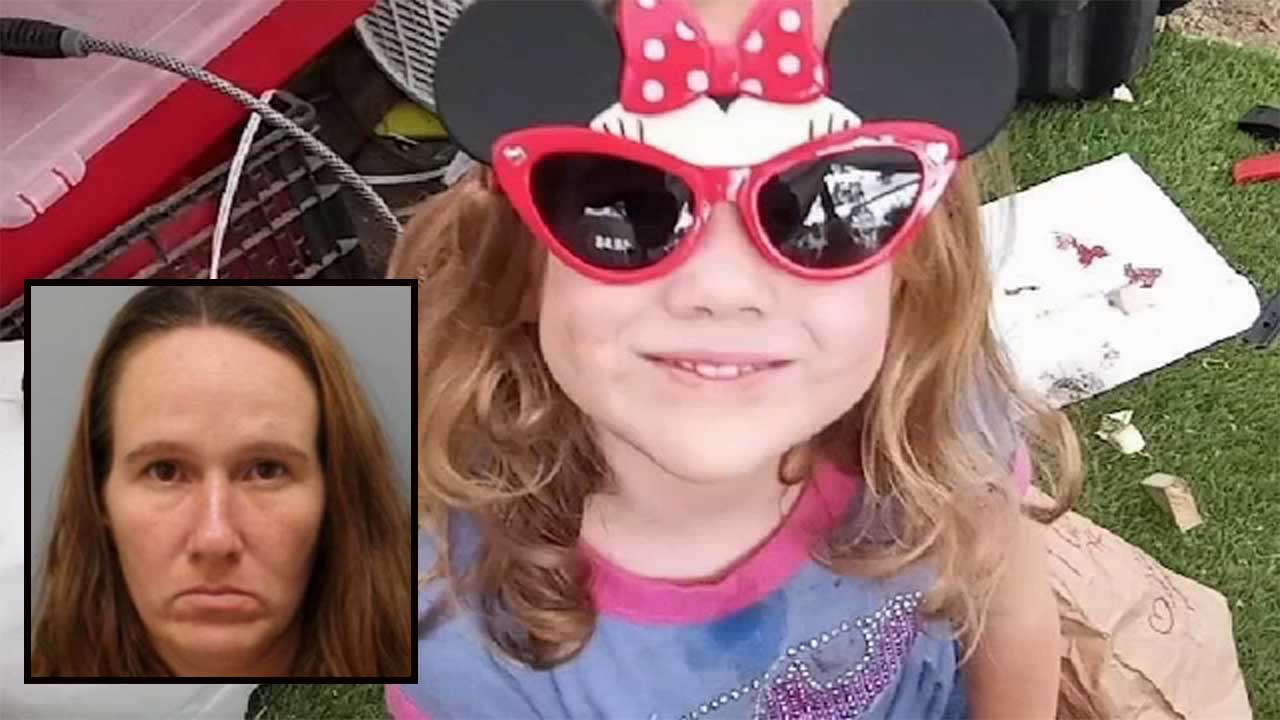