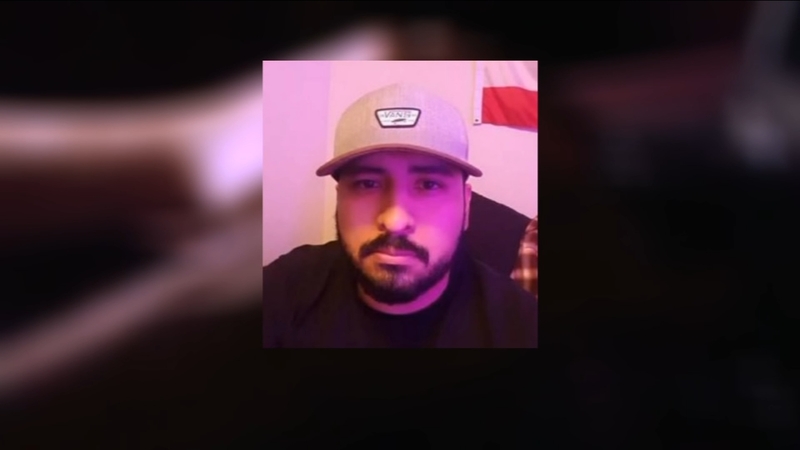 FRESNO, Calif. -- Federal agents say they are seeing predators going to great lengths to entice their underaged victims. They are logging onto games like Fortnite or apps like Musical.ly and befriending them only to make criminal requests, but they are also offering big perks.

Investigators say Nikko Perez of Atwater used social media platforms to meet his young victims. Federal agents believe an 8 and 10-year-old were two of them, but they fear there could be more.

Agents say Perez lured them by giving them Google Play credits in exchange for sexual pictures he told them to take.

Assistant US Attorney Brian Enos says criminals are becoming savvy and reaching out to young people on their phones or video game consoles in the comfort of these kids homes when their parents assume they are safe.

"We've had perpetrators here flat out pay them money, I'll get you a laptop, I'll buy you video game credits," said Brian Enos, Asst. U.S. Attorney. "We've even had people pass themselves off as talent scouts."

Some of the aliases being used online by predators seem innocent to children. Investigators say one of the names Perez used was Captain America with numbers behind it. Agents have evidence he used Omegle, Instagram, Snapchat, Kik and other apps.

Enos says the worst part of the trending internet sex crimes is that many of the victims are not only exploited they are then threatened.

"Then they've got them when something sexually explicit is sent out because then they've got means to extort them. You keep sending this to me or I'm going to start publicizing this stuff in your community, to your school, to your church or else wise," Enos said.

Detectives want the latest crime to serve as a reminder to parents to pay attention to who your kids are chatting with on social media and the internet.