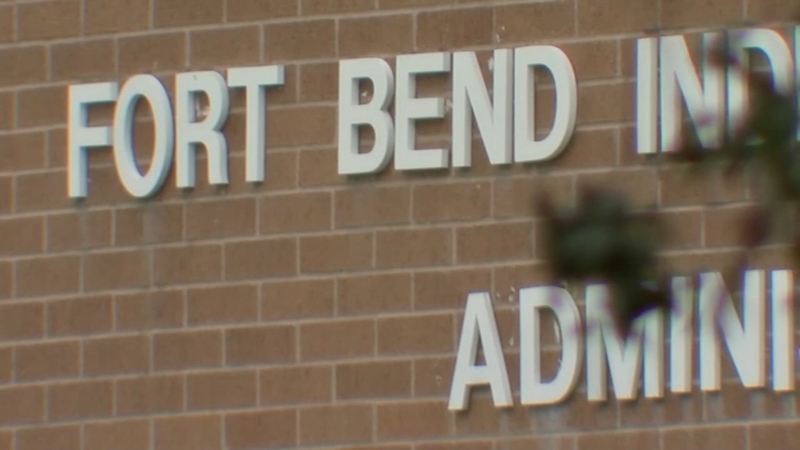 The district said an alleged social media threat was made to Travis High School on Thursday and campus security was increased in response.

Fort Bend ISD police are also investigating a verbal threat that was made in a classroom at Elkins High School.

The district said they have identified both students involved and said they face disciplinary action, which could include criminal charges.

"This is a parent's greatest fear. It's the world's greatest fear. Nobody wants to send their kid to school and worry about them coming home," said Yvonne Hall. "It's heartbreaking what happened in Oxford. I'm from Michigan. I'm a resident of Michigan. Born and raised there. That hit home for me really hard."

Since that deadly shooting in Michigan, schools across the Houston area have been busy. Katy ISD reported a student brought a gun to Cinco Ranch High School and Klein ISD said they expelled a student for a social media threat.

"We see these kinds of contagious effects of trauma. That hurts people," said Dr. John Price, a professional counselor at the Center for the Healing Arts and Sciences.

Price said an increase of school threats and violence may feel on the rise after the Michigan school shooting.

"There's certainly a relationship between a massive trauma that happens to a community and seeing more of that. Whether that is because it's occurring more or because we have a heightened threat response," said Price.

Fort Bend ISD said the two incidents do not pose a current threat to student or staff safety, going on to say, "This is an extremely serious matter that carries far-reaching consequences."

But Hall wants to know exactly what those consequences are.

"I want to know if that student is allowed back on the campus. You know, they're not telling us any of that," said Hall.

She said she chose to keep her son home from school for the rest of the semester following the district's vague response to disciplinary action.

"I don't understand how a student who can make a threat to thousands of children have any privacy. What about us? What about the parents who care about kids? What about kids who are now worried about going to school? That's unacceptable."