Paraglider in deadly Fulshear crash with plane was not seen by air traffic control, report finds 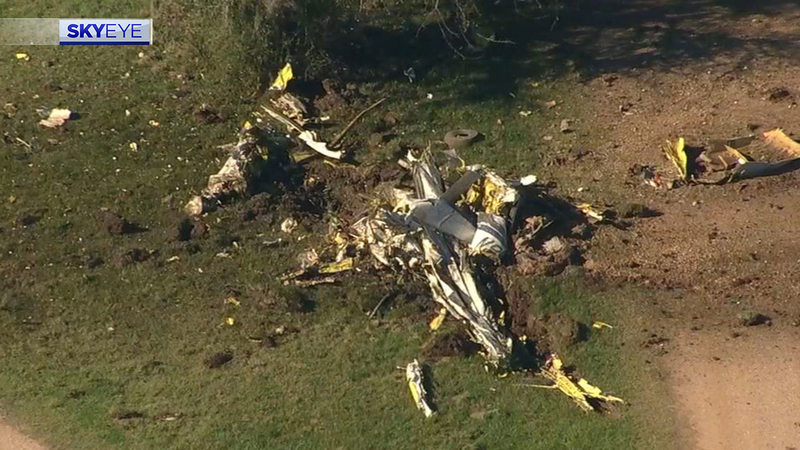 FULSHEAR, Texas (KTRK) -- The National Transportation Safety Board has released a preliminary report of the deadly Dec. 21, 2021 collision involving a paraglider and a small plane.

According to the report, the Cessna was flying from George Bush Intercontinental Airport to Victoria Regional Airport. As it was increasing descent, the pilot, 35-year-old Robert Gruss, did not know the paraglider was in the area because the paraglider did not have a transponder or an automatic dependent surveillance-broadcast (ADS-B), the report read.

Because the paraglider did not have a transponder or the ADS-B, its position was not displayed on the air traffic controller's display. It was then that the plane's right wing hit the paraglider, who was identified as 51-year-old Kenneth Tuttle.