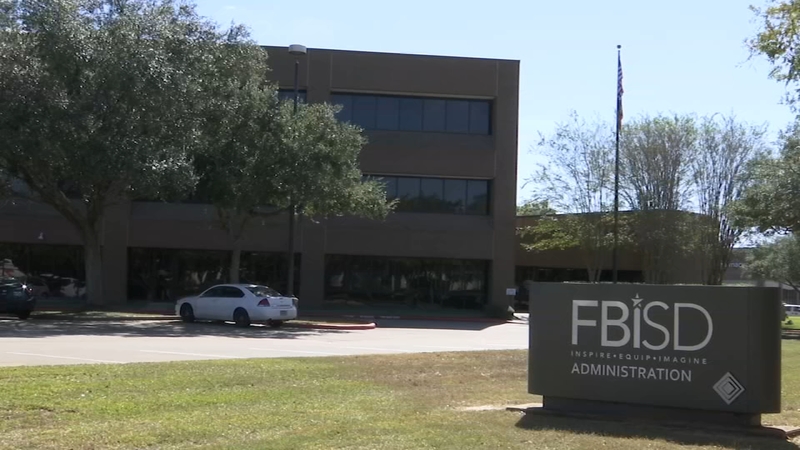 3 new candidates projected to win spot on FBISD board

FORT BEND COUNTY, Texas (KTRK) -- In Fort Bend County, a local election for the county's school board is garnering attention as three new candidates are in the lead and could replace the current standing board members.

As of Nov. 4, Angie Hanan, Shirley Rose-Gilliam and Denetta Williams have an apparent lead over their incumbent competitors.

The certified vote is expected to be announced on Nov. 9.

With 99.38% of precincts reporting for Fort Bend County, the current results are as follows:

In the race for Position 1, Hanan leads with 61% of the votes, while incumbent Jason Burdine has about 39%.

For Position 4, Rose-Gilliam has the lead with 5% of the votes, and incumbent Kristin Tassin with about 48%.

Followed by the race for Position 5, Denetta Williams has 40%, with incumbent Allison Drew maintaining 36% and Reggie Abraham with about 24% of votes.

Eyewitness News reached out to all of the candidates.

Drew told us over the phone that it was an unfortunate loss to have a complete board change in the middle of a semester and during a pandemic.
"It's unfortunate that it seems I won't be able to continue serving our FBISD students and staff. I wish all of the newly elected trustees success in their new roles. Although we all individually battled for the Trustee seats, ultimately, we're all unified in our devotion to do what's best for students," Drew sent in a statement.

Candidate Hanan said she was positive and happy about the voter turnout and the school board election results.

"This was a totally different election. This was a different look of how things go. We've never ever had that many people vote in a school board election, I don't think, in the history of the school district," Hanan said. "That may have made a very big difference when you open up an election to a larger population."

Hanan also said she believes her experience as a volunteer and educator helped her campaign.

Fort Bend County had a 71.56% voter turnout, according to data from the Texas Secretary of State's Office.