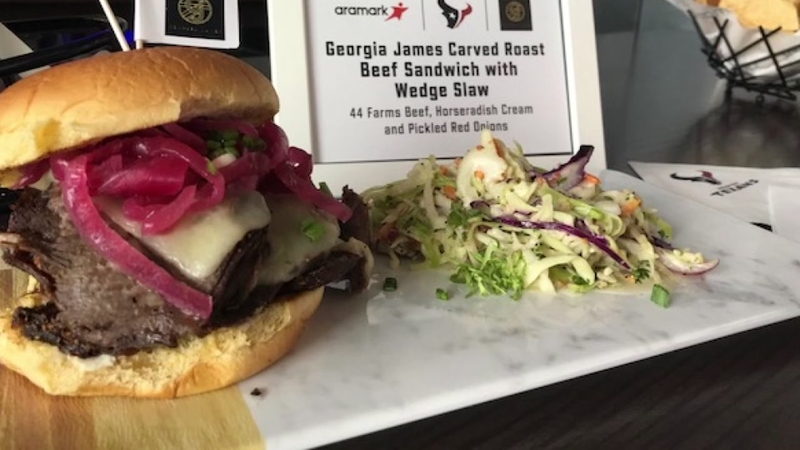 HOUSTON, Texans (KTRK) -- The 2018 Houston Texans season will be marked with an overall hunger for success on the field.

In the stands, though, fans can expect to satiate that hunger with a new roster of food items at NRG Stadium food outlets.

Ahead of the season Texans and food partner Aramark introduced the dishes that will get fans chewing during the game.

From healthier fare, to meatier selections, the NRG Stadium booths will include:


Earlier in the offseason, the Texans announced that they added Antone's Famous Po' Boys and the Original Ninfa's on Navigation to their gameday food roster.
EMBED More News Videos

2 Houston food staples to be offered at Texans games