Houston gets popular cheesesteak chain, thanks to Deshaun Watson

CultureMap
HOUSTON, Texas -- Decadent cheesesteaks are coming to Houston from Detroit. Not only does Lefty's Famous Cheesesteaks Hoagies & Grill have plans to open at least five stores in the Houston market, but it will do so in partnership with Houston Texans quarterback Deshaun Watson.

Lefty's has already leased a former Dunkin' Donuts at 1000 Federal Rd. and will sign this week on a former Freebirds at 8057 Kirby Dr., Eric Broussard, Commercial Advisor for commercial real estate firm RESOLUT RE, tells CultureMap. The Houston restaurants are part of a plan Lefty's announced in April to open locations in Florida, California, and Texas.

"They had been exploding in Detroit," Broussard tells CultureMap. "They were piqued by one of my blasts and wanted to know more about the Houston market. I told them what's going on in Houston with all the growth and development. They decided this would be one of their initial rollouts." 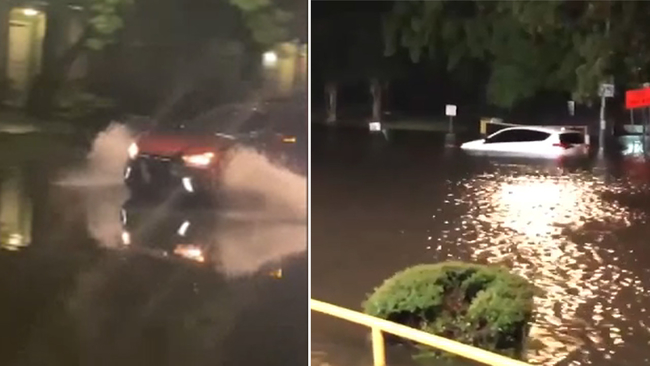