Lottery winner out of luck when ticket gets lost in mail

Each jackpot starts at $40 million, but how does it grow to hundreds of millions or more?

RIDGE MANOR, Fla. -- A woman who won $1,000 in a second chance drawing on July 29 isn't getting her prize because the certified letter she sent to the Florida Lottery's headquarters never arrived.

Sue Burgess told WFLA that officials in Tallahassee told her "no ticket, no prize."

The second chance lottery prize gives winners limited time to turn in a ticket to claim the prize. Their options are to either put the ticket in a drop box at a local lottery office, which were not then open to the public due to the coronavirus pandemic, or mail them to the headquarters.

Burgess told the television station she felt it would be safer to send the ticket via certified mail with the U.S. Postal Service.

When Burgess called, lottery officials told her that without a ticket, the prize would go to an alternate winner.

In a second chance game, the lottery has a record of winners because players register their names and contact information. Burgess told the station she was notified she won by a lottery official who called to give her the good news.

Burgess said there was a one-week time frame to submit the ticket, but she missed an email about being a winner and by the time the office called her, she only had days to get the ticket post-marked.

"That's why you chose certified mail," Burgess told the station. "With COVID, I understand the mail is a little bit slow. But for safety sake, certified mail usually has priority."

Lottery officials told WFLA the claim was never received at the headquarters.

In a statement to the station, the postal service offered an apology to Burgess for any "inconvenience."

If the package arrives, lottery officials told the station they would bend the rules and pay Burgess the $1,000 if it was postmarked by the original deadline.

"Ms. Burgess' situation is an unusual circumstance and, to our knowledge, no other winner has experienced a similar issue," the lottery said. 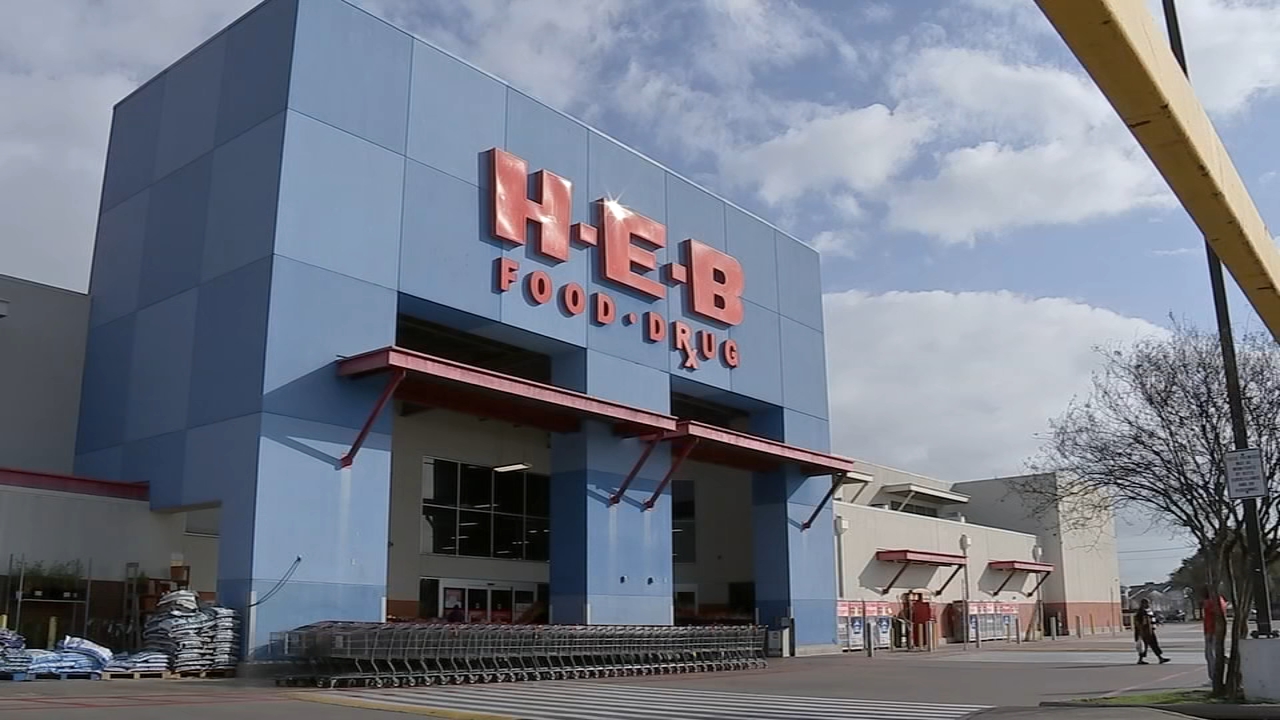