No one hurt in tank fire at plant in La Porte 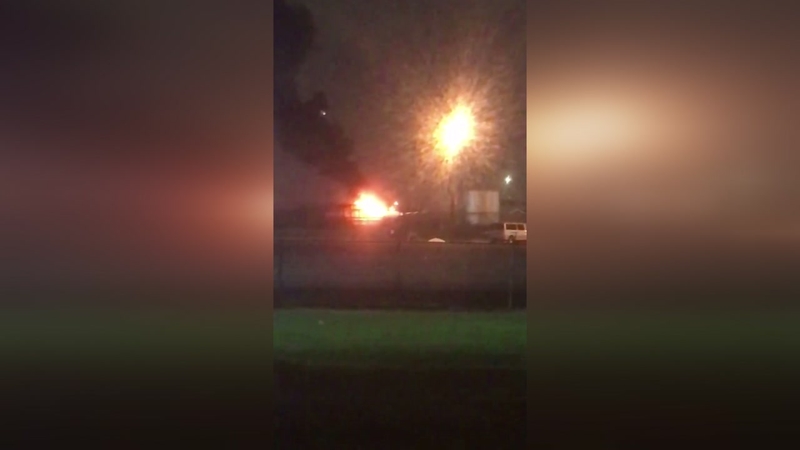 LA PORTE, Texas (KTRK) -- All people are accounted for after a tank fire at a plastic fabrication plant in La Porte. 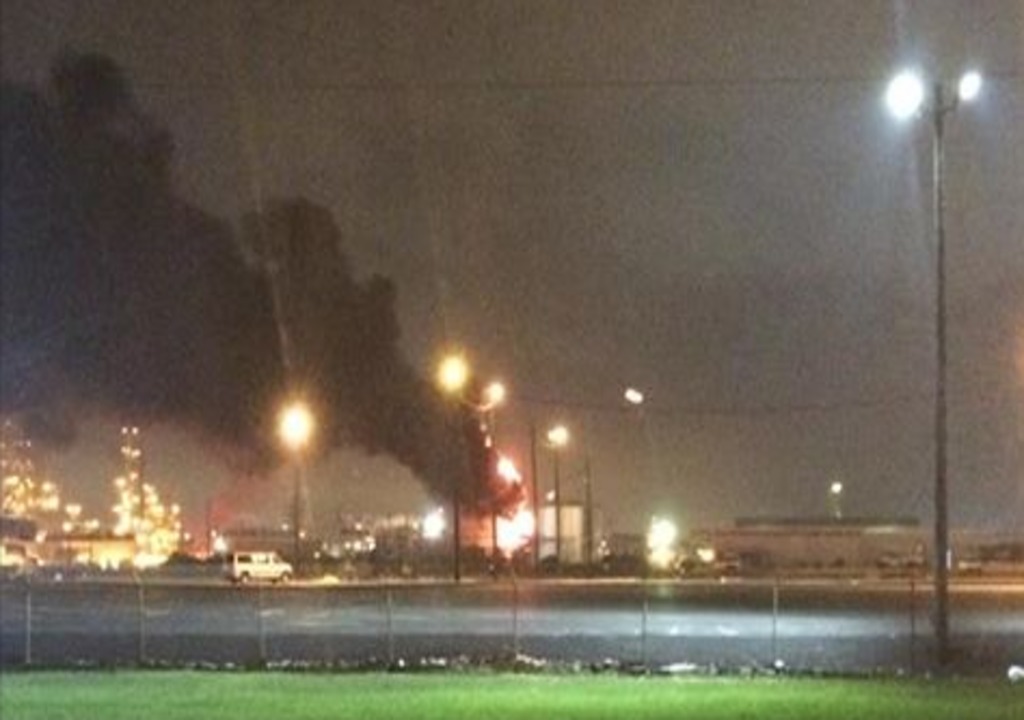 The fire was first spotted just after 11:30 p.m. Wednesday. It took crews two hours to put out the flames.

In a statement released overnight, Metton America says no one was hurt.

Part of the statement reads:

The statement went on to thank those who responded to the incident. It did not mention a possible cause of the tank fire.

Fire erupts at plastic fabrication plant in La Porte. No reports of injuries.

The investigation into the fire is ongoing. The Harris County Fire Marshal's Office said it does not look suspicious.