San Diego County Sheriff's Department is sharing video that shows the dramatic moments after a deputy is exposed to Fentanyl during an arrest.

Editor's note: Medical experts are now raising questions about the video released by the San Diego County Sheriff's Department that shows an officer collapsing after they say he handled fentanyl. Click here for our updated reporting.

The San Diego County Sheriff's Department has shared body camera video that shows the dramatic moments after a deputy was exposed to fentanyl during an arrest last month.

Fortunately, another officer was there with him.

It happened on July 3, as a patrol deputy was processing drugs at the scene of an arrest.

In a documentary-style video released Wednesday by the sheriff's department showing the bodycam footage, Corporal Scott Crane explained it was his trainee who was exposed to fentanyl. He said it was their first radio call of the day.

In the body camera video, Crane can be heard telling Deputy David Faiivae that the drugs could be cocaine or fentanyl.

It was fentanyl, which is 50 times more potent than heroin.

The corporal recalled what happened next.

"I was like 'hey dude, too close...you can't get that close to it,'" Crane told Faiivae. "A couple seconds later he took some steps back and he collapsed."

"I remember just not feeling right and I fall back," Faiivae said.

Faiivae said he doesn't remember anything after that.

SEE ALSO: 4 companies on verge of $26 billion settlement in US opioid lawsuits

Crane went to his trunk and grabbed the opioid-overdose antidote naloxone, also known as Narcan. He sprayed it into his partner's nostrils, but Faiivae still couldn't breathe.

"I was trying to gasp for breath, but I couldn't breathe at all," Faiivae said.

In the bodycam video, Corporal Crane tells Deputy Faiivae to talk to him and asks if he's OK. Faiivae is able to respond back, "I'm sorry."

Crane tells him not to be sorry.

"There's nothing to be sorry about. I got you. I'm not going to let you die," Crane told Faiivae.

Though Crane was telling Faiivae "I got you" again and again, he needed help.

In the video you can hear him calling out, "I need Narcan!"

Another member of the sheriff's department arrived with more of the antidote.

"I'm trying to not let him go," Crane explained. "I wanted him to know he wasn't alone."

Crane called fentanyl an invisible killer. He said Faiivae would have died in the parking lot if he was by himself.

"Fire department got there, put him on the gurney, his eyes rolled back in his head, and he started to OD again," Crane said. "He was OD'ing the whole way to the hospital."

The deputy survived and was able to share his story in hopes of saving lives.

"I don't think people realize the severity of just how deadly it really is," Faiivae said.

As Faiivae reflected on these terrifying moments, he wiped away tears:

"I'm Deputy David Faiivae and I almost died of a fentanyl overdose." 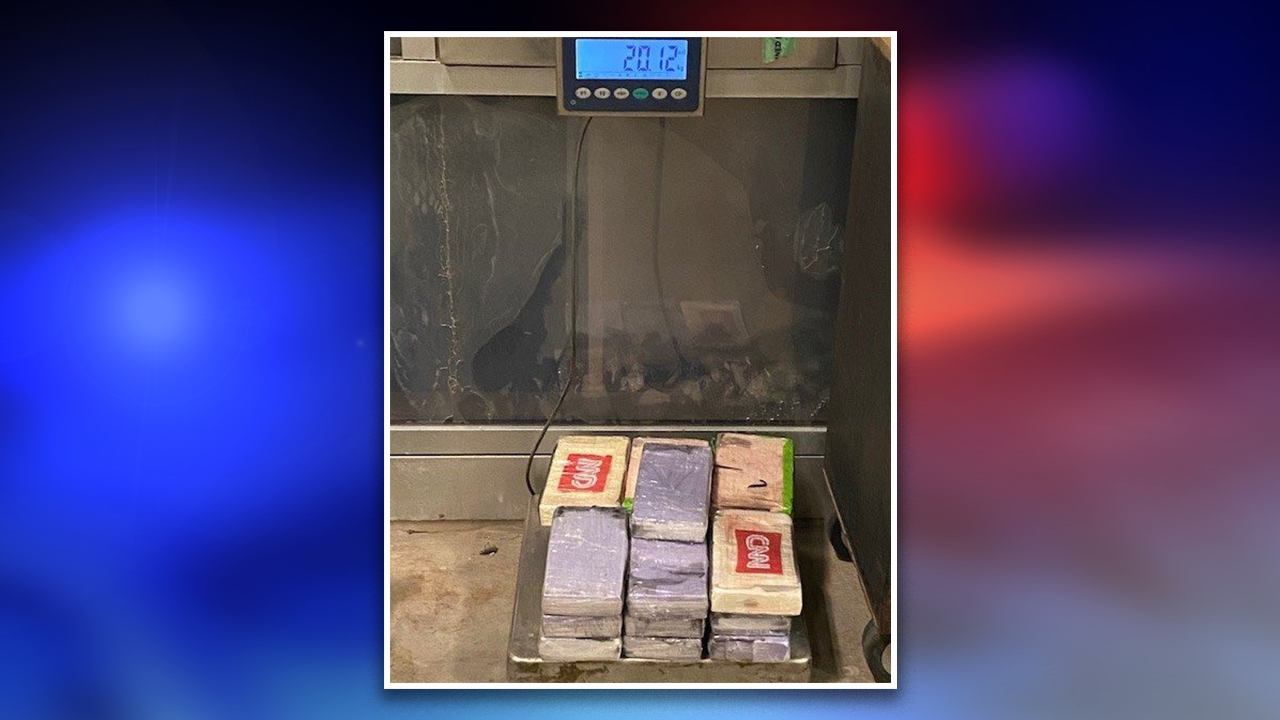