Dad arrested after making up story that daughter was stabbed during robbery, police say 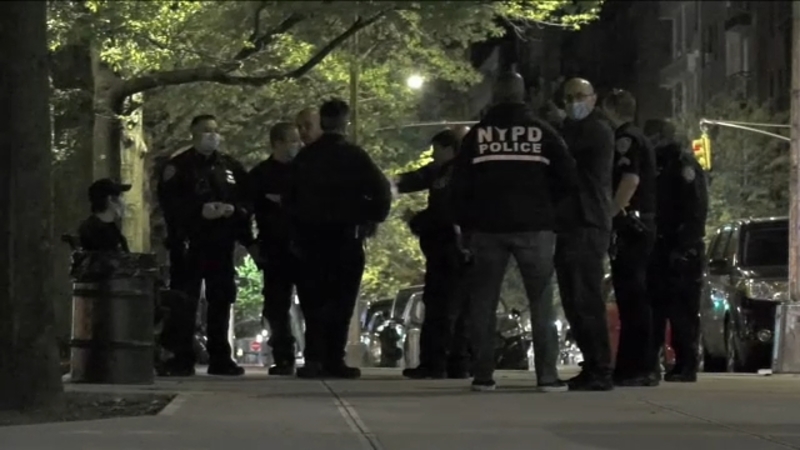 Girl stabbed stepping between robber and her dad

A man is under arrest after allegedly stabbing his child and making up a story that she was hurt during a robbery.

The incident was first reported as a robbery on the Lower East Side early Thursday morning.

Police were searching for the suspect who stabbed a 6-year-old girl, supposedly when her 55-year-old father was being robbed.

He allegedly made up the story that she was stabbed when she tried to get between the robber and her father.

However, police said later Thursday night that he made the whole story up and he was the one to harm his daughter.

She suffered wounds in the torso and was taken to the hospital in stable condition.

The father has been arrested and charges against him are pending.