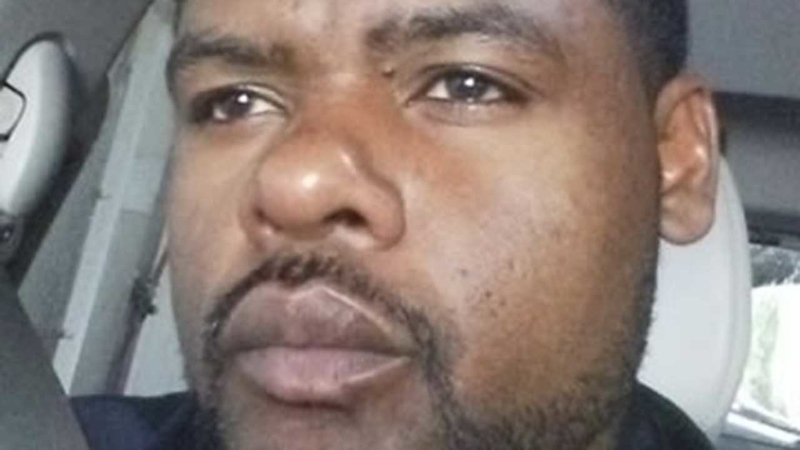 HOUSTON (KTRK) -- A fleeing suspect was shot and killed by a deputy in north Harris County, according to the Harris County Sheriff's Office.

It happened just before 7pm near an apartment complex on Veterans Memorial Drive at Blue Bell Road. Deputies were called out to the scene after a female caller said she was being followed by her ex-boyfriend, Jeray Chatham. She also said she had a protective order against him.

Chatham, 30, was driving around the area when deputies arrived. He was followed by cops until he got back to the store and at that point Chatham got out of his car with a butchers knife, according to deputies.

He ran into a nearby apartment complex where deputies tried to subdue him with a taser. Investigators say once inside the apartment complex, Chatham took off all his clothes, except his underwear and waited for the deputy.

According to detectives, Chatham lunged at the deputy and that's when the deputy fired twice, killing him.

Chatham's father said his son had been with his girlfriend for eight years and they were having problems but trying to make things right.