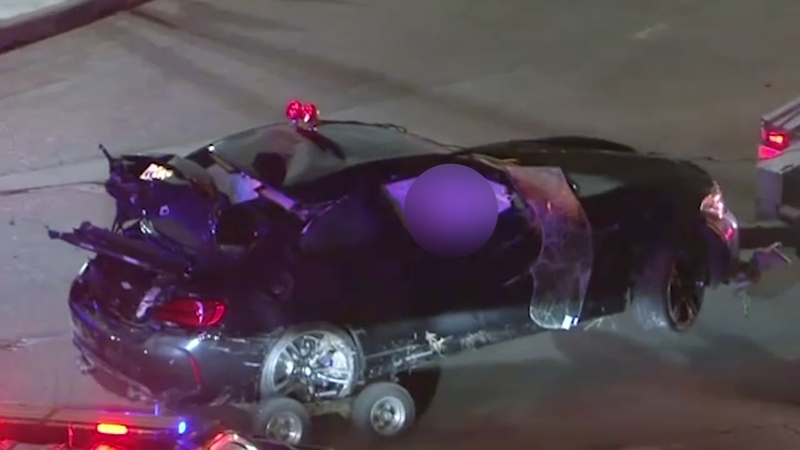 HOUSTON, Texas (KTRK) -- It was a deadly night on Houston roads as three people were killed in separate crashes overnight.

The first happened around 12:40 a.m. along the Gulf Freeway near Woodridge in southeast Houston.

A man may have been trying to cross the freeway when he was hit by a car, according to police. The driver of the car stopped and waited for police. No charges are expected.

The second deadly crash happened around 2 a.m. along the East Loop near Gellhorn. Police say a driver lost control, skidded sideways and slammed into the end of a guardrail. The driver died at the scene. The East Loop was closed for about three hours overnight.