KTRK
GALENA PARK, Texas (KTRK) -- Two men were arrested and a woman is wanted in connection with an attack on an elderly couple inside their east Houston home.

Police say 24-year-old Jorge Salman, 27-year-old Dominique Salazar and the woman forced their way into the home looking for the grandson of Maria and Francisco Hernandez, 65 and 69. 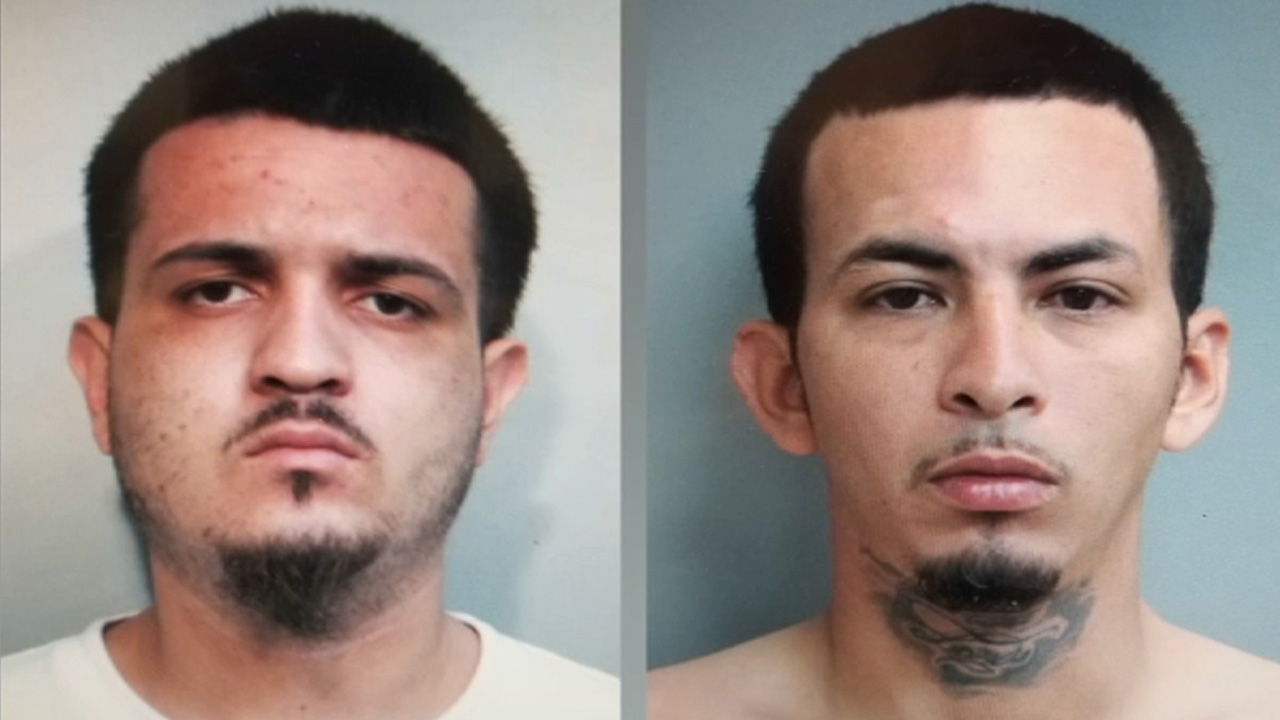 Jorge Salman, 24, and Dominique Salazar, 27, were arrested for burglary with intent to commit assault and remain in custody.

The trio attacked the grandson in the couple's home and ended up attacking Maria and Francisco as well.

"He has a pacemaker," said a translator about Francisco. "At that moment, he could've had a heart attack, anything could've happened."

Police say during the attack, Salman and Salazar pushed Maria to the ground and punched Francisco in the stomach.

Salman and Salazar were arrested for burglary with intent to commit assault and remain in custody.

A warrant is expected to be issued for the woman involved, according to Galena Park police.