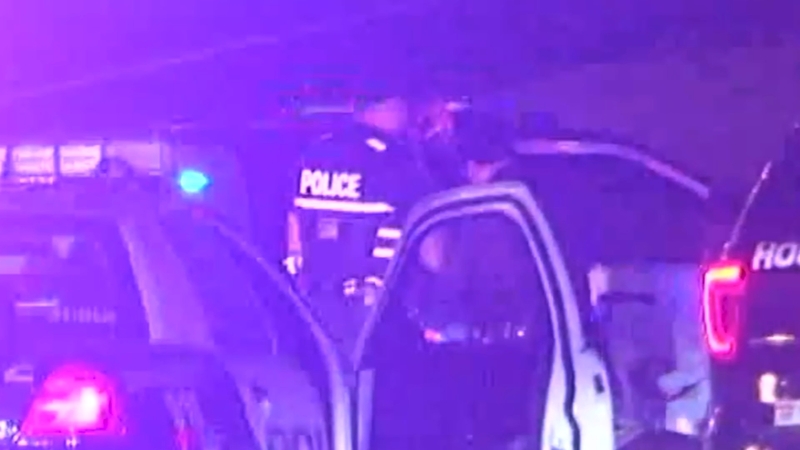 HOUSTON, Texas (KTRK) -- A car burglary suspect was taken into custody Saturday morning after leading police on a chase that stretched from Houston's south side to the northeast part of the city.

It began around 1:45 a.m. at a hotel on the 610 South Loop when Houston police were called to a report of a vehicle burglary. Officers believe the man had broken the window of a car and took something from inside.

When they arrived to the hotel, the man took off in a car and headed onto the South Loop before getting on the Eastex Freeway, according to Houston police.

The man suddenly stopped in the outbound lanes of the freeway and was taken into custody, police said.