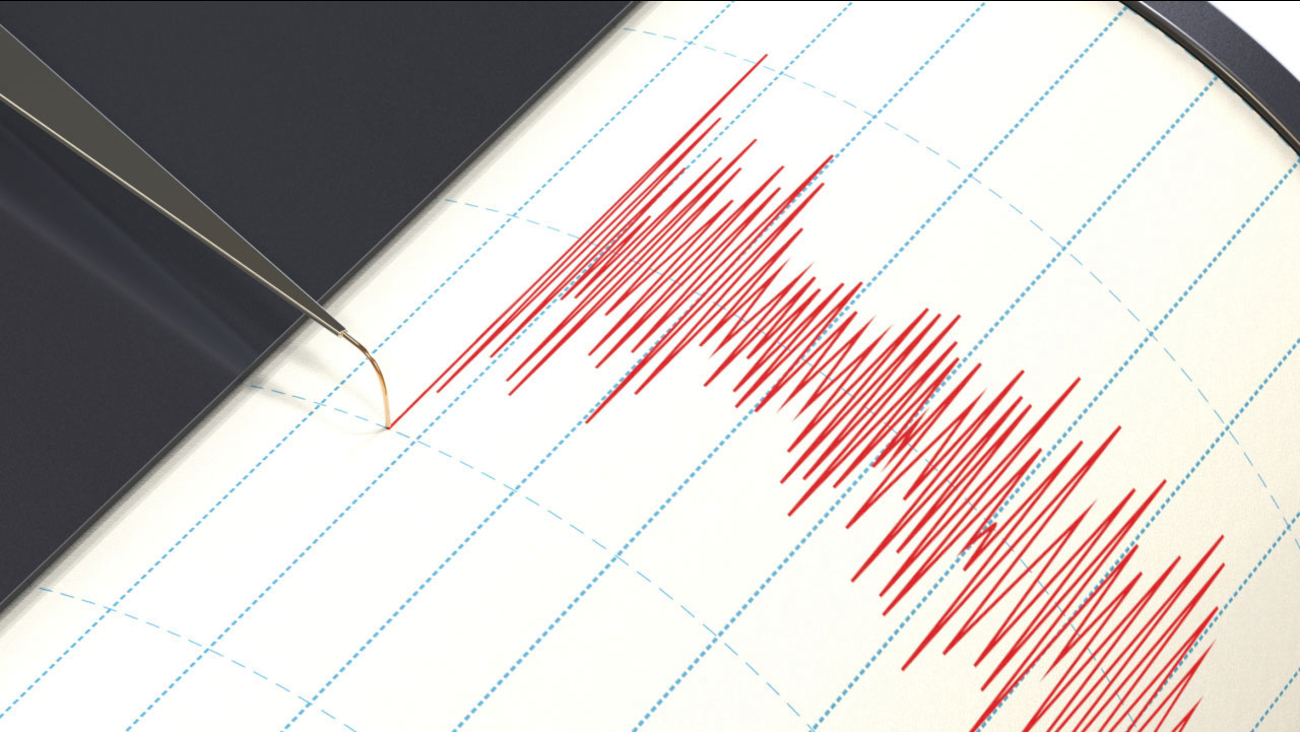 IRVING, TX -- Two earthquakes measuring about 3.5 in magnitude rattled North Texas on Tuesday, but no damage was reported

The U.S. Geological Service plotted the epicenters of the two temblors to northeast Irving, a Dallas suburb. Both could be felt throughout the Dallas-Fort Worth area.

Both happened within an area near the Trinity River that has seen a swarm of mild temblors in recent months.

USGS geophysicist Jana Pursley says Tuesday's quakes were the "largest since the earthquakes started happening there in the last year."