The Eagles of Death Metal were playing a show at the Bataclan, a well-known theater in Paris, when gunmen killed dozens of people and took many hostages.

Jesse Hughes, the front-man for the band, was on stage when the gunmen entered the concert through multiple doors, a relative told KESQ.

The relative said Hughes was able to escape out a backstage door.

KESQ reports Hughes is safe and at a Paris police station, but other members of his band remain missing.

Josh Homme, the drummer for the Eagles of Death Metal, was not playing with the band at the time of the attack.

Eagles of Death Metal was formed in Palm Desert back in 1998 and recently played on "Jimmy Kimmel Live" in October. 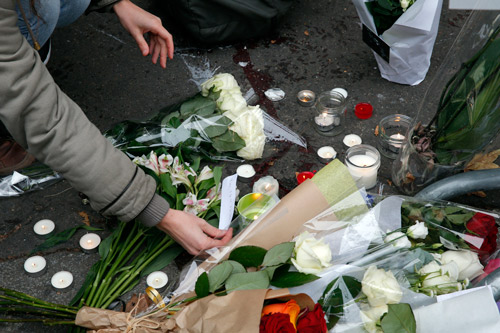 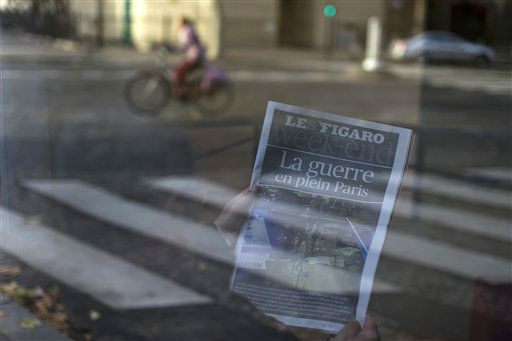 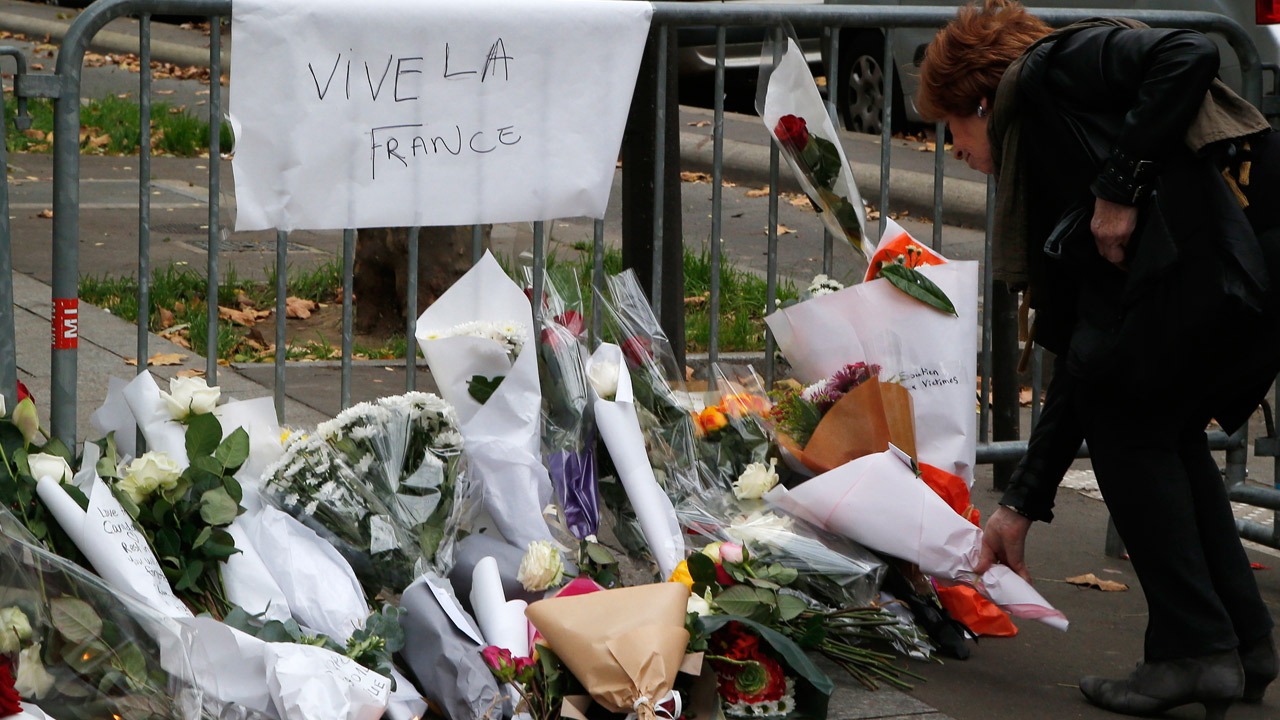 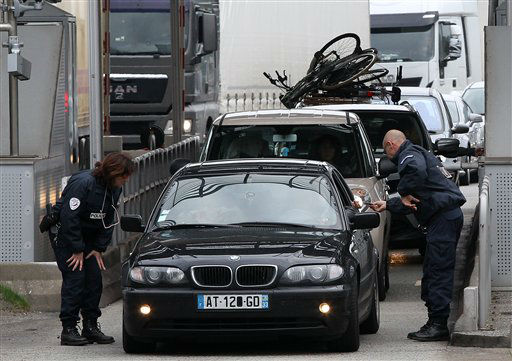 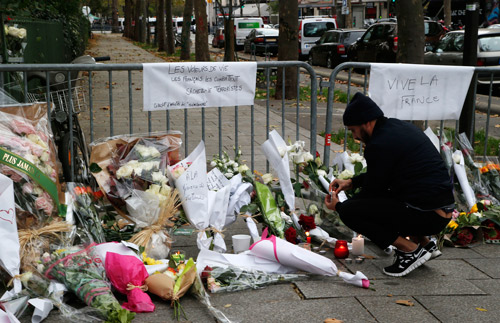 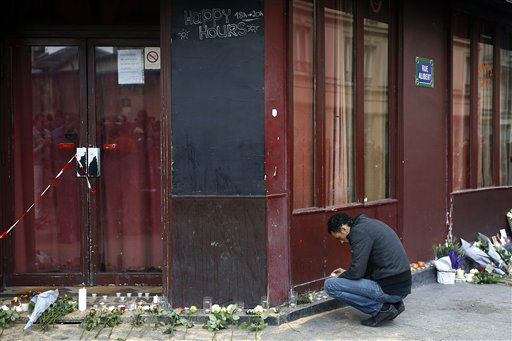 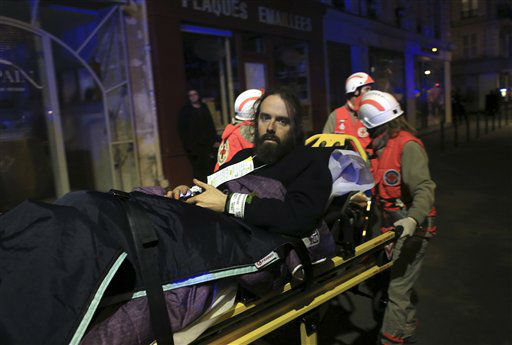 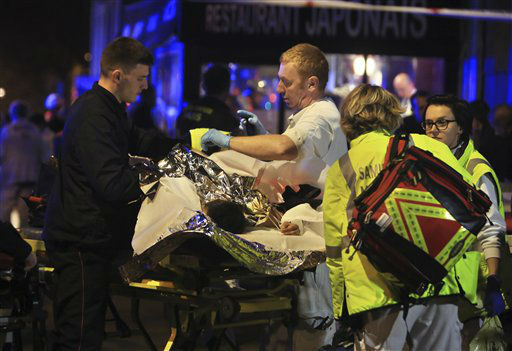 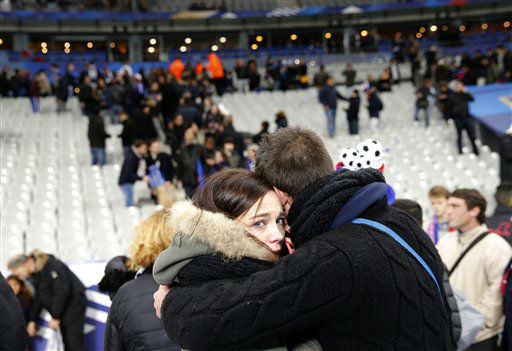 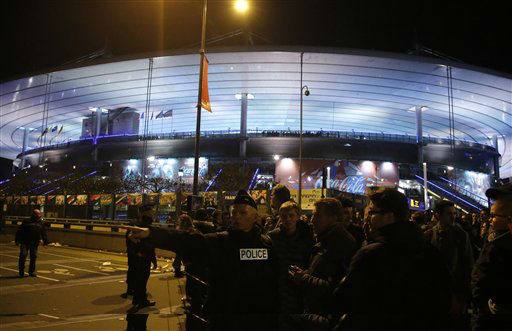 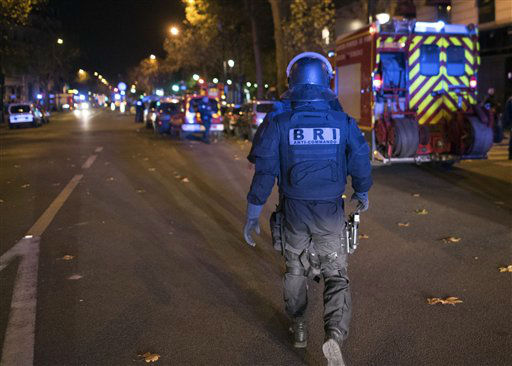 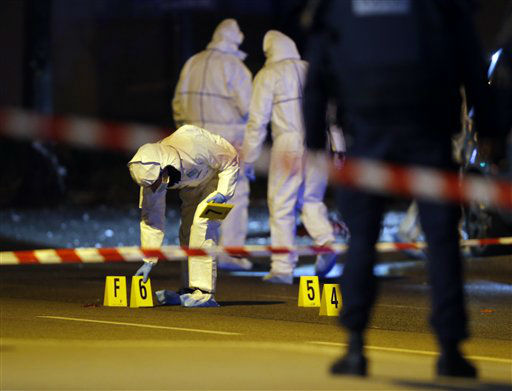 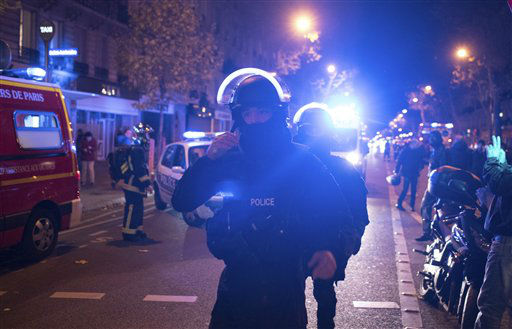 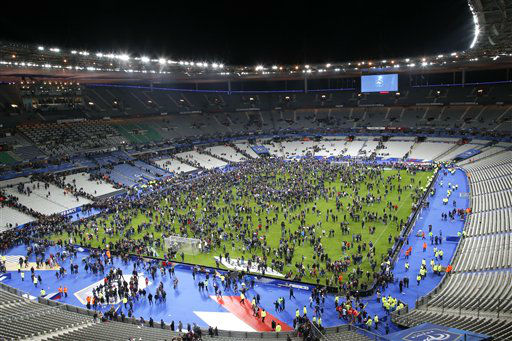 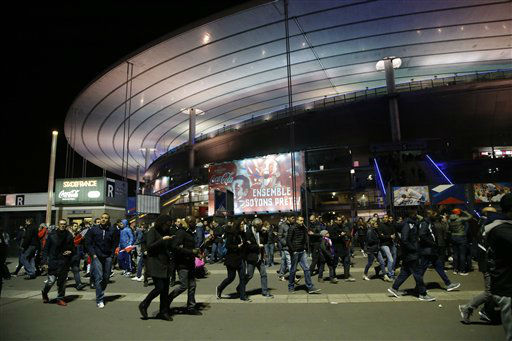 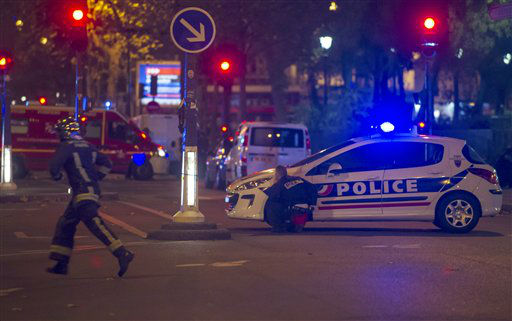 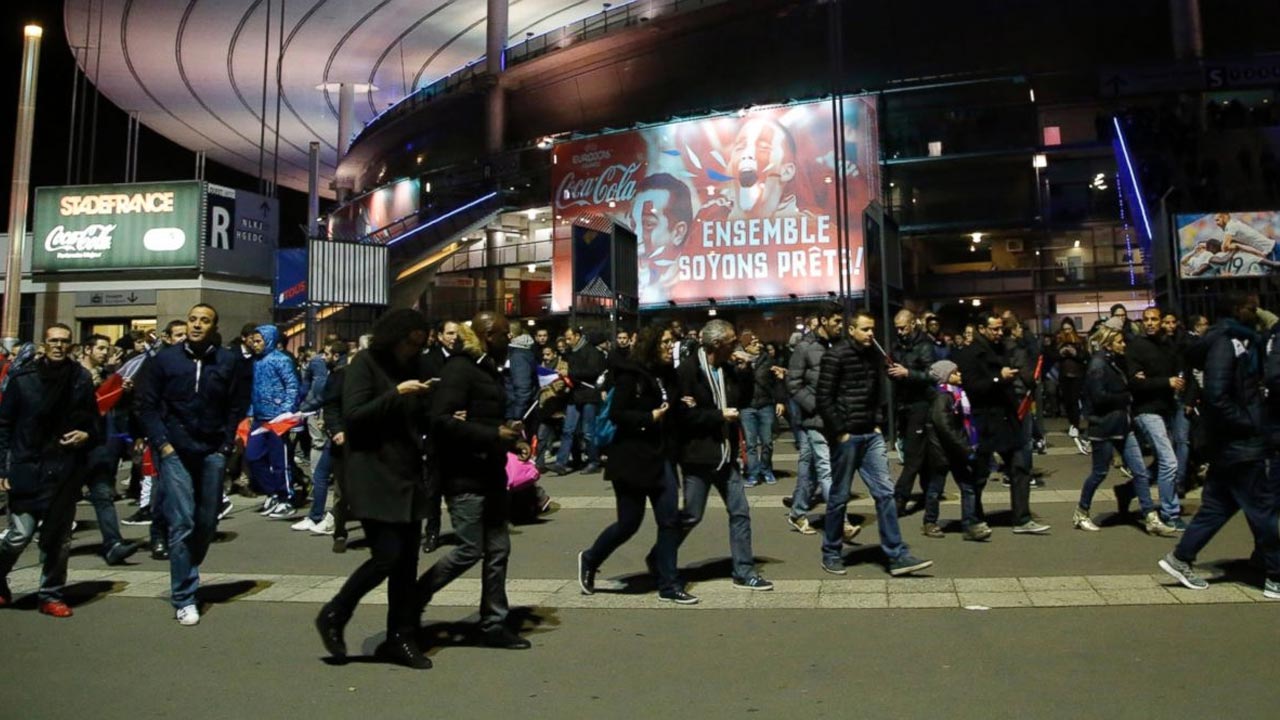 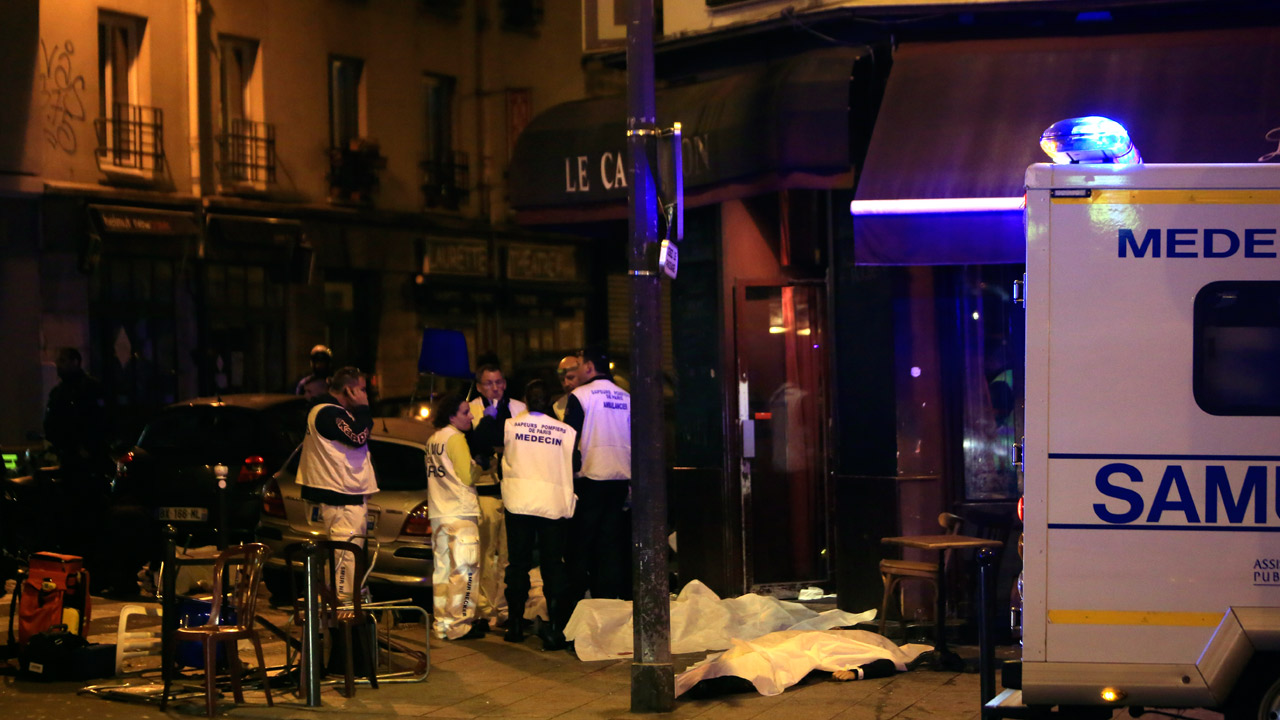 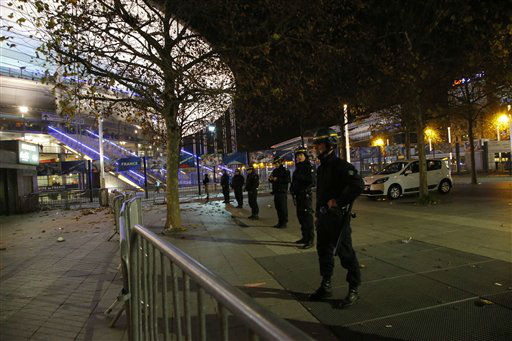 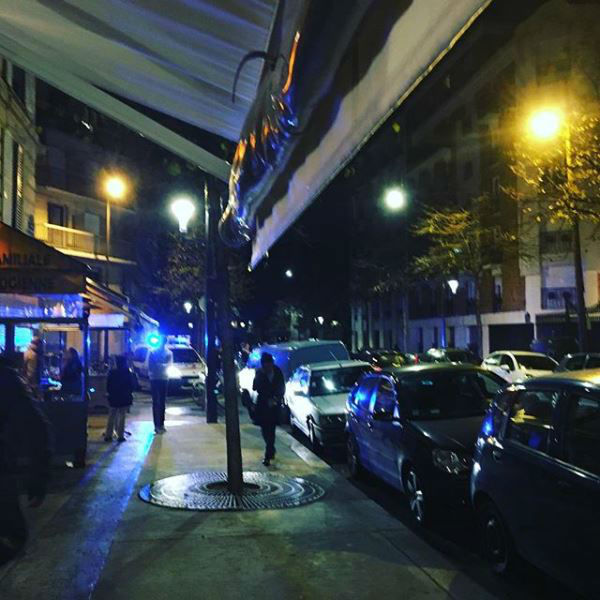 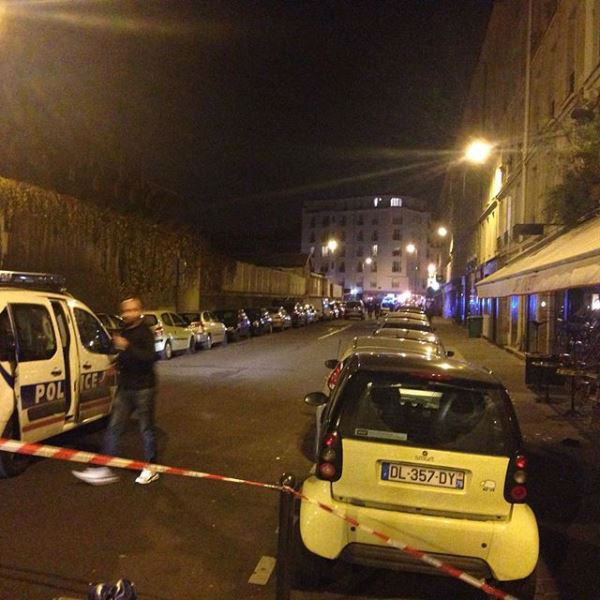 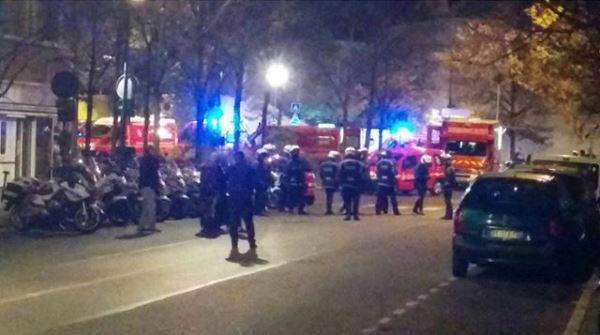 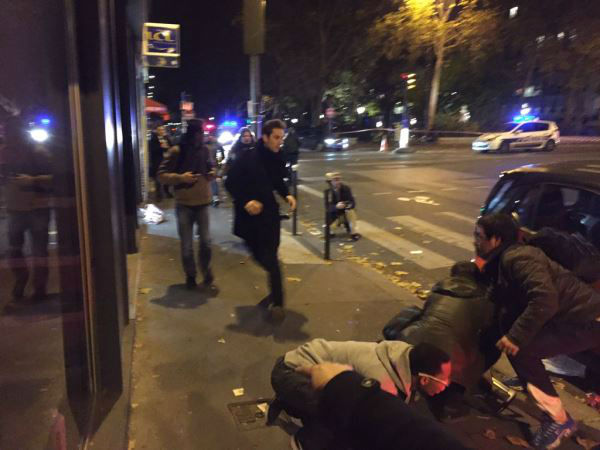 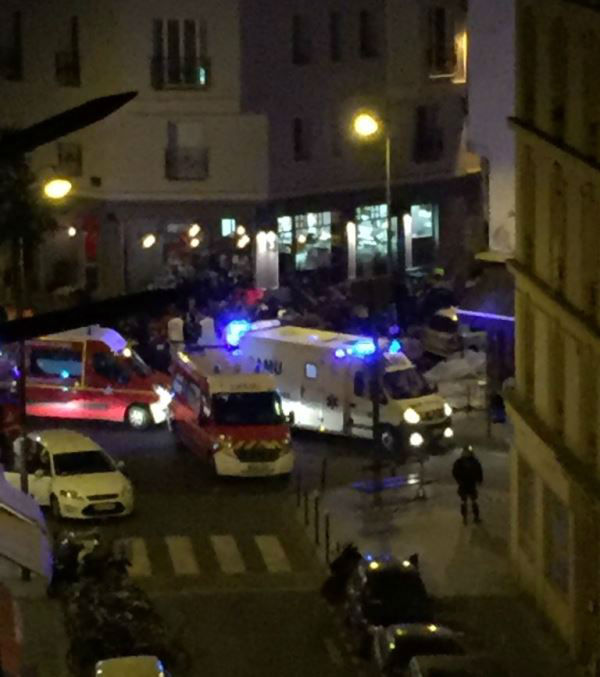