Drinking and driving is a good way to ruin your life and someone else's, deputies say.

AUSTIN, Texas (KTRK) -- While clowns and creatures of the night are scary, nothing is as frightening as what is happening on Houston roadways.

TxDOT says 121 people in Harris County alone were killed by drunk drivers in 2018, making it the top county in Texas for DUI deaths. In all, there were 3,186 alcohol-involved crashes in Harris County last year.

Houston was the top city for DUI deaths with 72 fatalities in 2017.

Meantime, Mothers Against Drunk Driving says Texas leads the nation in drunk driving deaths with an average of 1,438 people killed each year.

Sgt. S. Wolverton with the Harris County Sheriff's Office says it doesn't have to happen this way, especially during Halloween.

In 2016, Halloween weekend began with a deadly accident on FM 1960. Like many similar crashes, Wolverton said the driver was impaired behind the wheel, but walked away with only minor injuries. The two other victims weren't so lucky.

"It's ruined the families of both of those people, because they've lost loved ones," Wolverton said. "If (the drunk driver) has, I don't know if he's married, I don't know if he has kids, if he does, that's a child who isn't going to have a father because he is going to be in prison. It affects so many lives, and people don't seem to realize it." 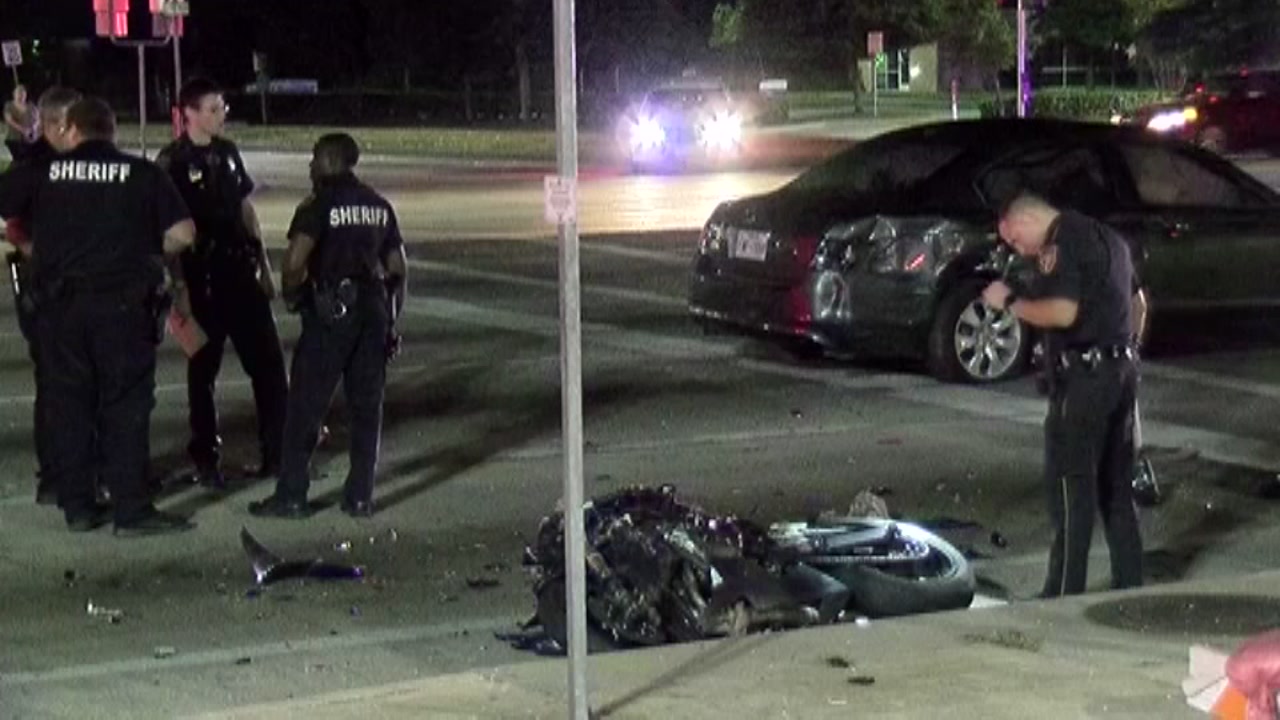 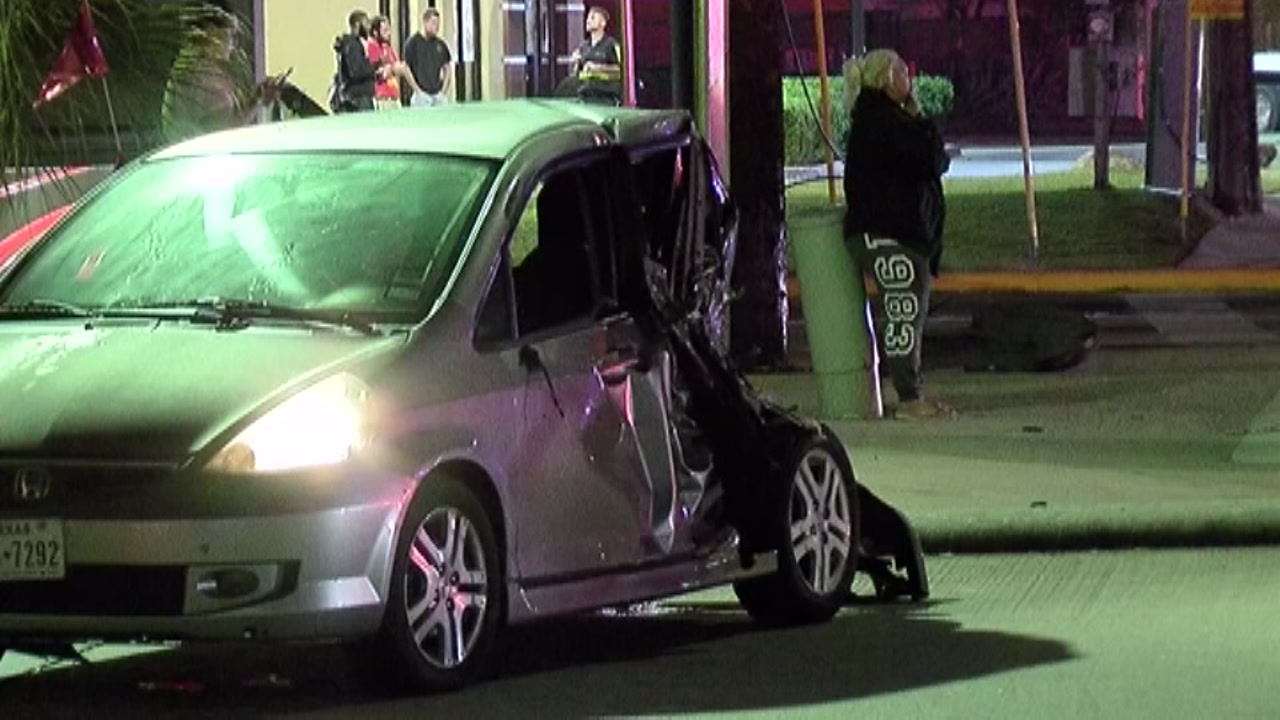 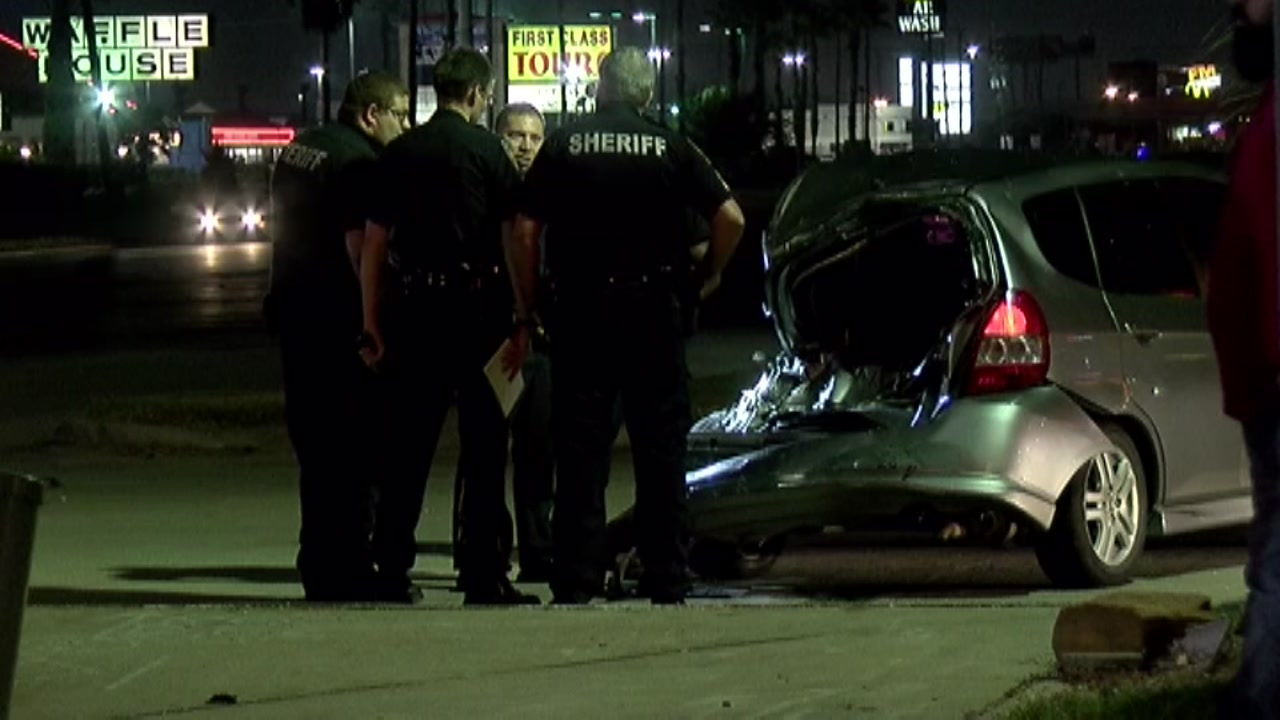 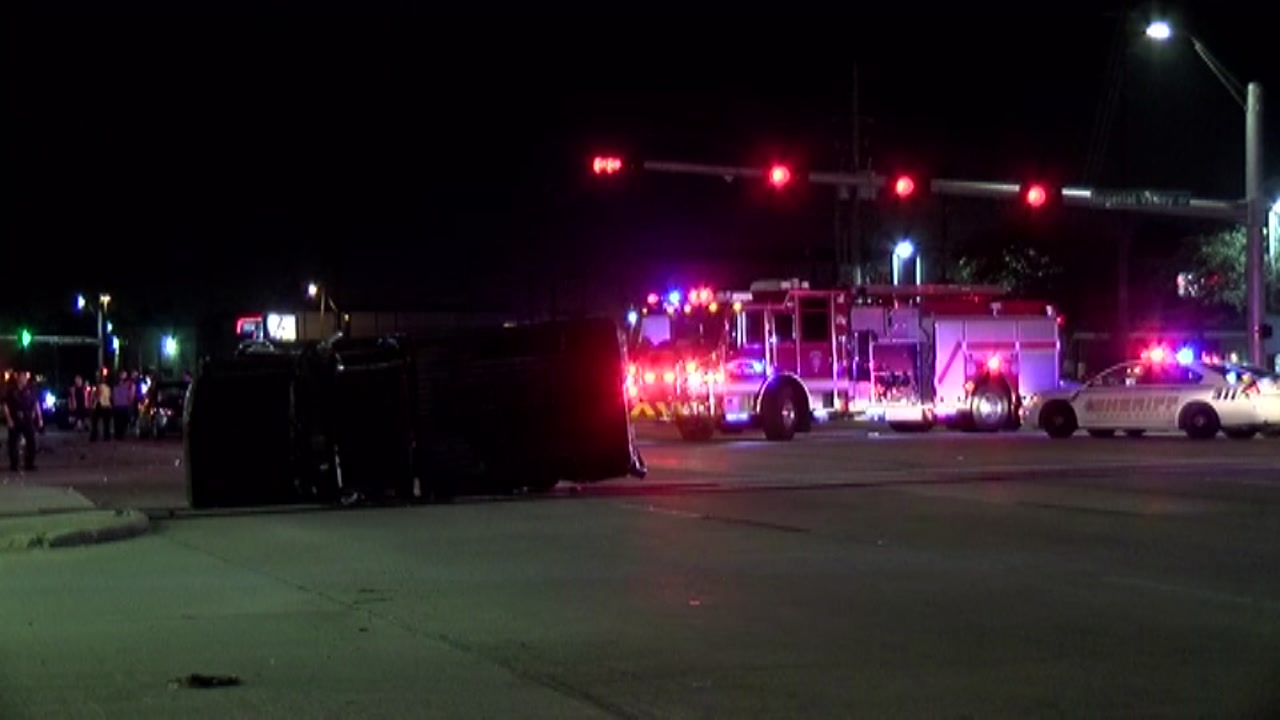 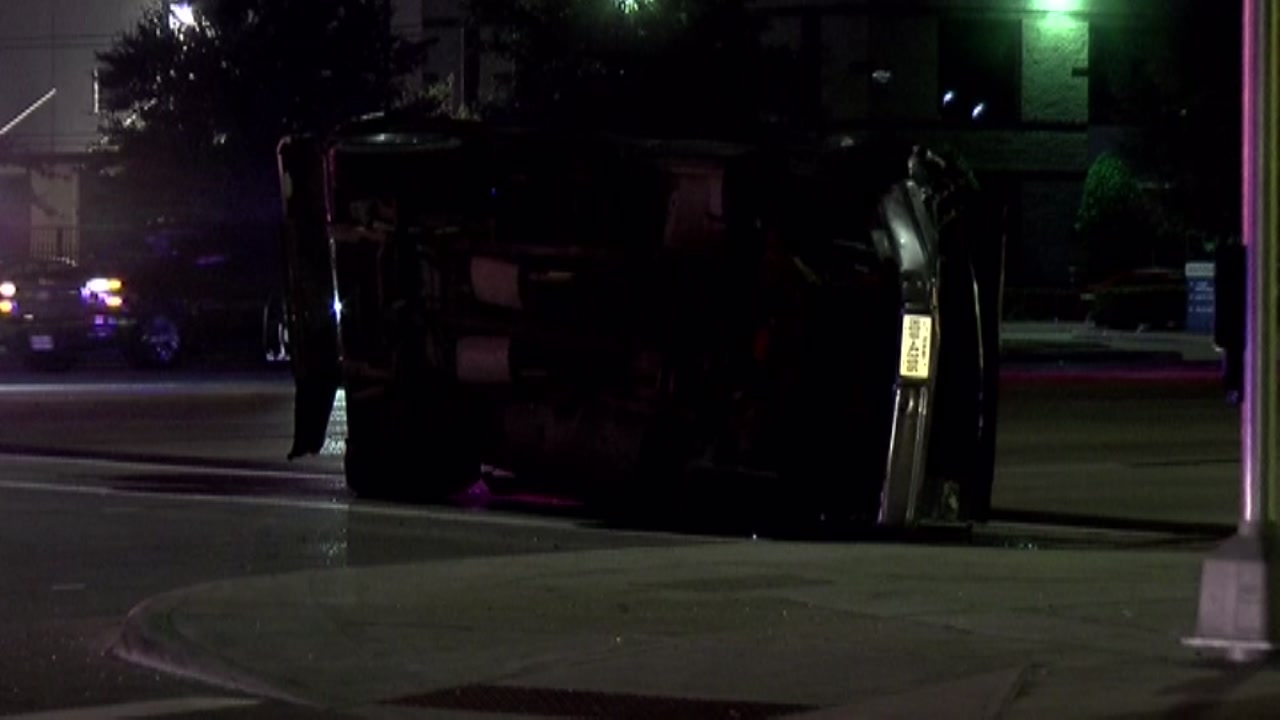 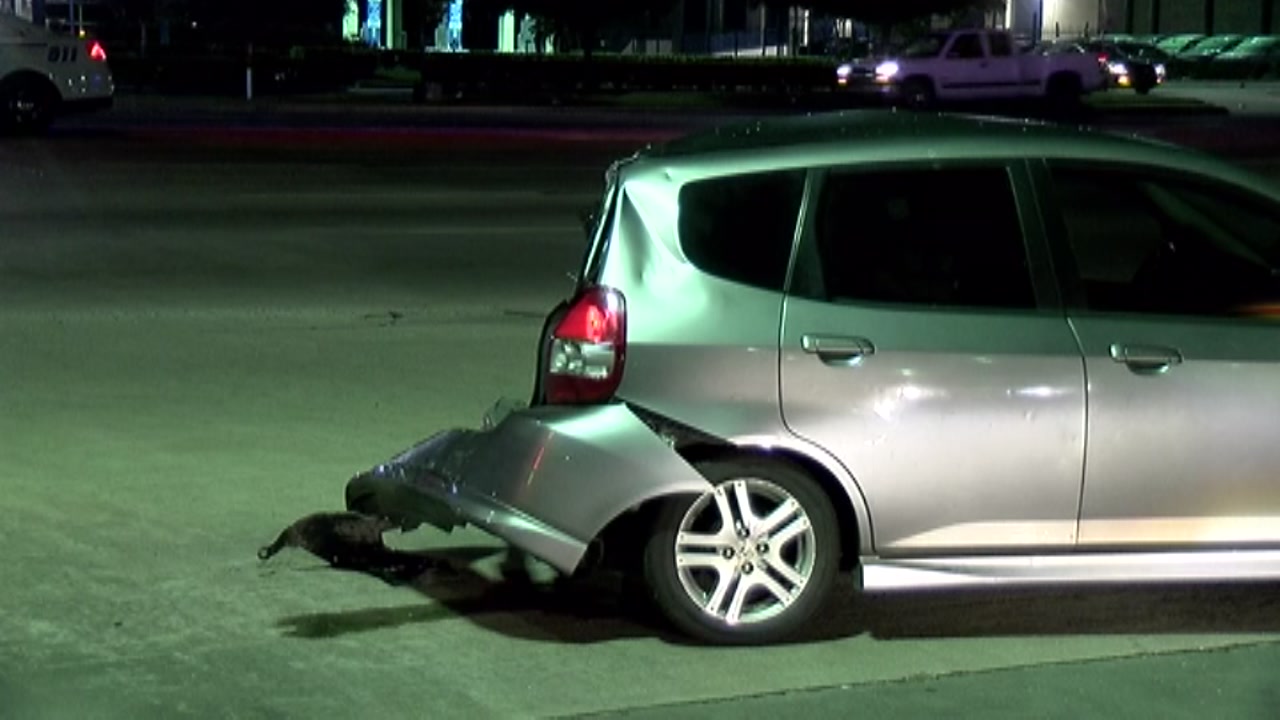 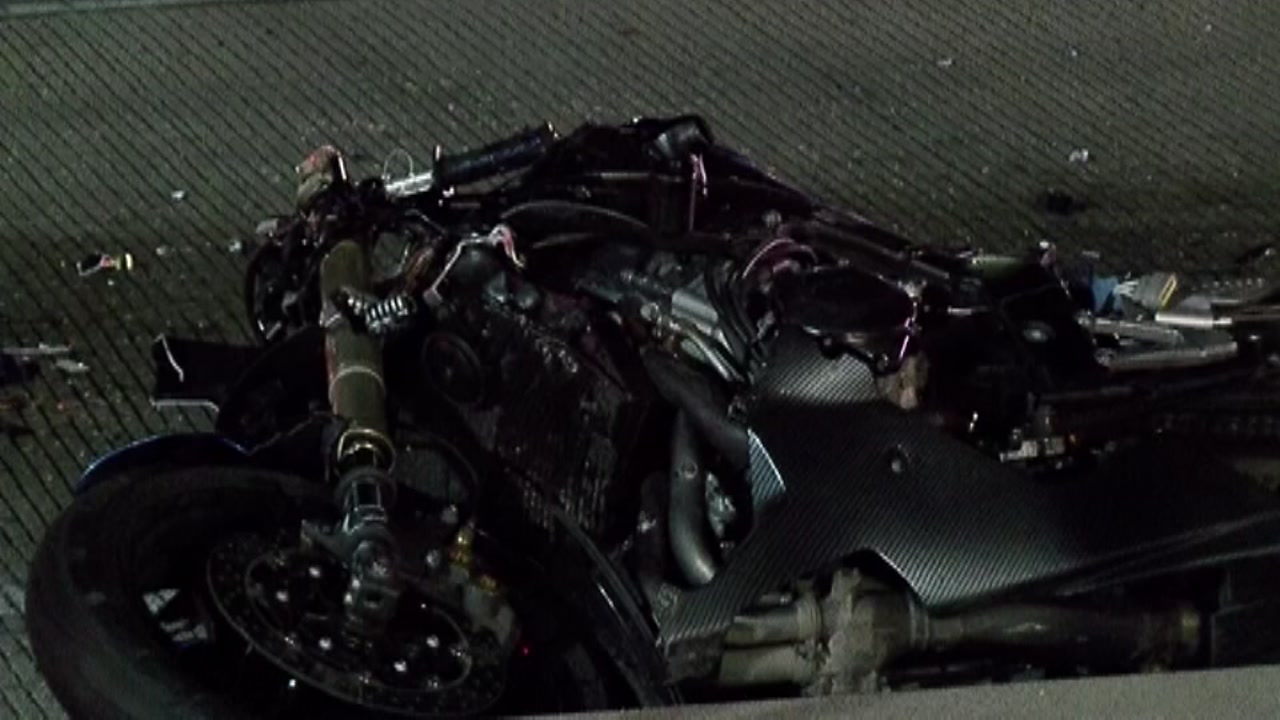 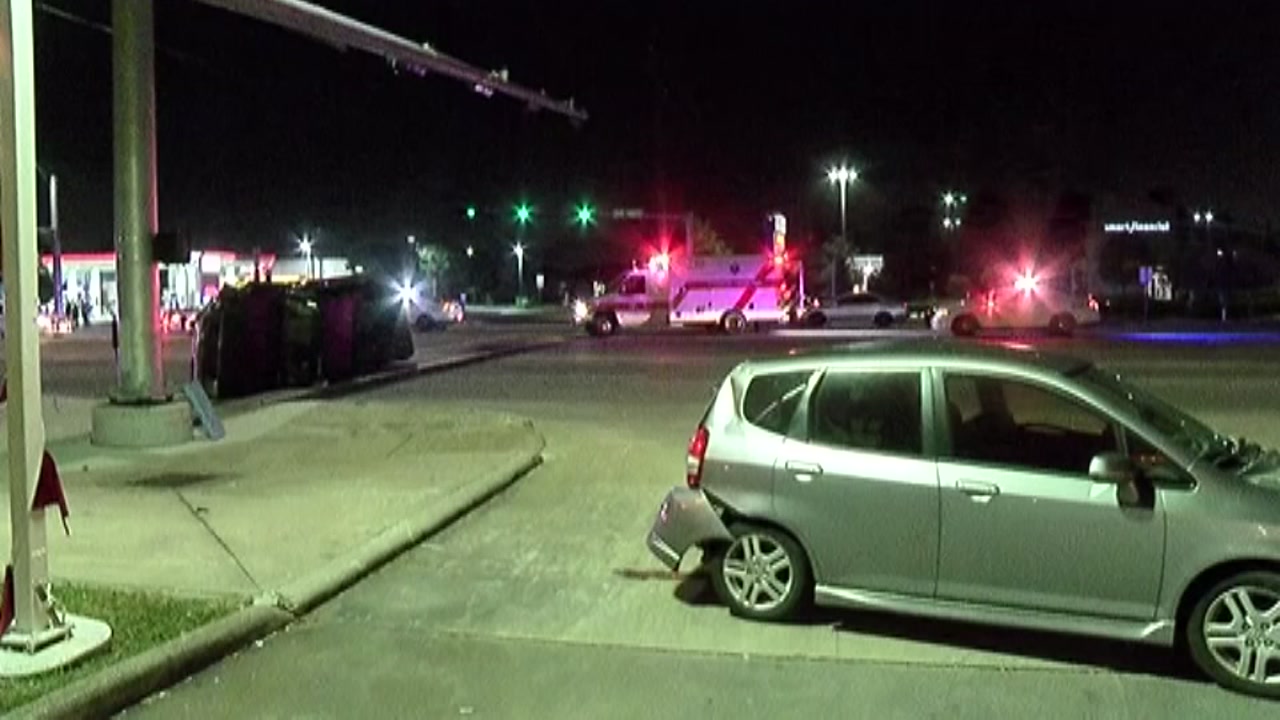 While the call goes out each and every holiday to avoid drinking and driving, it keeps happening.

It's a disappointment that has meant tragedy after tragedy on Houston-area roadways.

"We've been screaming that for years, but apparently it is falling on deaf ears," Wolverton says of drunk driving awareness messages. "People don't think it can happen to them. It's all fun and games until it's not fun and games anymore."

This Halloween, be responsible and think proactively:

MADD Texas says if you are hosting a Halloween party, you can make sure your friends and family are safe with these tips: