5 killed in crashes in 24 hours, at least 3 were alcohol-related 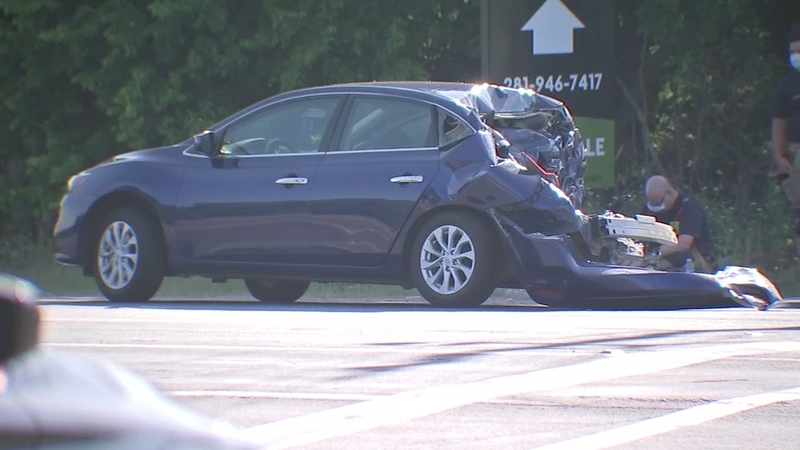 5 killed in crashes in 24 hours, at least 3 were alcohol-related

Since the stay-at-home orders were lifted on Friday, May 1, Teare said there has been a drastic increase of traffic on the roadways.

Teare told ABC13 between Sunday and Monday, five people were killed in traffic crashes, and at least three of those crashes were related to alcohol or drugs.

Teare also said in April there were no arrests for intoxication manslaughter and the number of DWI related incidents were less than half when compared to April 2019.

"I've been doing this quite a long time and I haven't seen a month like that," Teare said. "We've seen a drastic drop. A concern now is that we're going to see a drastic spike."

Officials with the Houston Police Department and Harris County District Attorney's Office confirm in all three of the alcohol-related fatal crashes, the suspected drivers have been arrested and are facing charges.