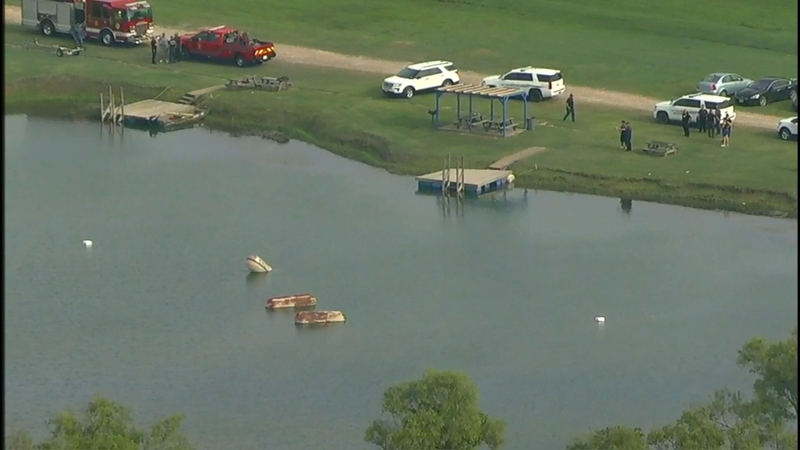 MANVEL, Texas (KTRK) -- Water rescue teams in Manvel have recovered the body of a man who never resurfaced after going underwater at an RV park.

Manvel police told ABC13 Eyewitness News they received reports around 4:20 p.m. of a man who was lost in the water.

Authorities say the man was with a group of 15 others at the Twin Lakes RV resort.

Investigators said the 24-year-old man was swimming with two other people to a trampoline float when he became tired and went under.