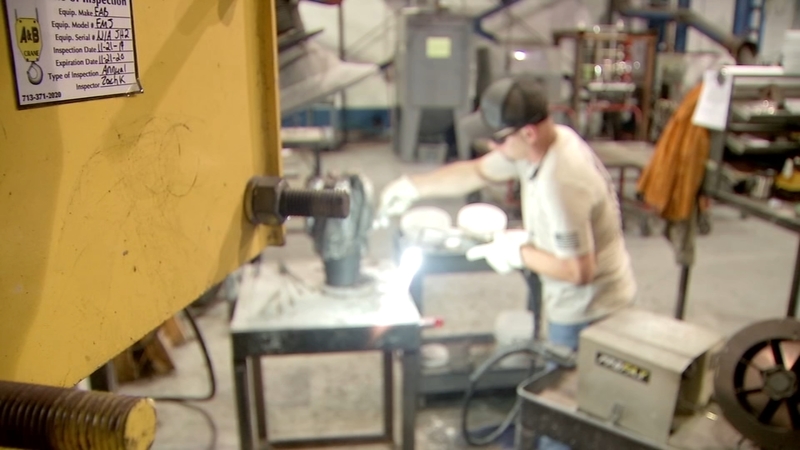 Being a part of the energy industry, they are used to the market fluctuating.

"We actually launched the business in December 2008, which is right after oil had dropped 70 percent," said Petree.

Then things went up. "We were named the third fastest growing company in Houston in 2012," said Petree.

Then, the market took a dip in 2014 and got better, until recently.

"The energy industry is not for the faint of heart to begin with," said Petree.
Drilformance has 325 employees, with 90 of those right here in Houston.

"We're not a public company. We don't have shareholders to answer to, we're not worried about the next quarter, so we're able not to be draconian like some of the large energy companies are in terms of cutting staff," said Petree. "In fact, in the last downturn, our staff came to us and said let's reduce our salaries so more people can keep their jobs."

It's a concern across the country, just ask energy expert Bob Cavnar.