As groups like FIEL Houston press Congress to act on DACA, employers who depend on workers who apply to the program are uneasy over the uncertainty.

HOUSTON, Texas (KTRK) -- A local immigrant advocacy group is urging Congress to find a solution to DACA, the Deferred Action For Childhood Arrivals program, in response to a Texas federal judge's ruling.

President Joe Biden said last week the Department of Justice will be filing an appeal, but that means the fate of the DACA program is uncertain for first-time applicants.

Along the Southwest Freeway on Thursday, members of FIEL Houston held a banner that read, "SAVE DACA," intended to be a message to Congress following Friday's ruling.

"I was one of the lucky ones," said Yazmin Medrano, a recent DACA recipient.

Medrano said her application was approved just before Friday's ruling, but some of her other friends and applicants who had been waiting for years to apply were not so lucky.

The DACA program started back in 2012 under the Obama administration and provides limited protections to roughly 650,000 people, including about 30,000 recipients who are health care workers.

FIEL Houston's Executive Director Cesar Espinosa is one of the 62,000 DACA recipients living in the greater Houston area. He said those currently in the program are also dealing with delays for renewals due to a backlog.

Dr. Laura Murillo, president and CEO of the Houston Hispanic Chamber of Commerce, said local business owners are concerned that if Congress does not find a permanent solution, it will add to the workforce shortage.

"We can not afford any more unintended consequences as a result of DACA, especially when it comes to our economy. They help our economy," said Murillo.

"This decision has caused so much havoc for employers," Monty said. "We've been getting calls from employers that are freaking out that their key employees are going to lose work authority. We've also got calls from DACA recipients who are concerned. Will their DACA status still be valid?"

Monty said he wants the community to understand there are lawmakers on both sides of the aisle that are in favor of the program, but the time to act is now. He said it's vital for those who are already in the program to maintain their status.

"If you have DACA, it's still good, but don't let your DACA status expire," Monty said. "Always apply for renewal before it expires." 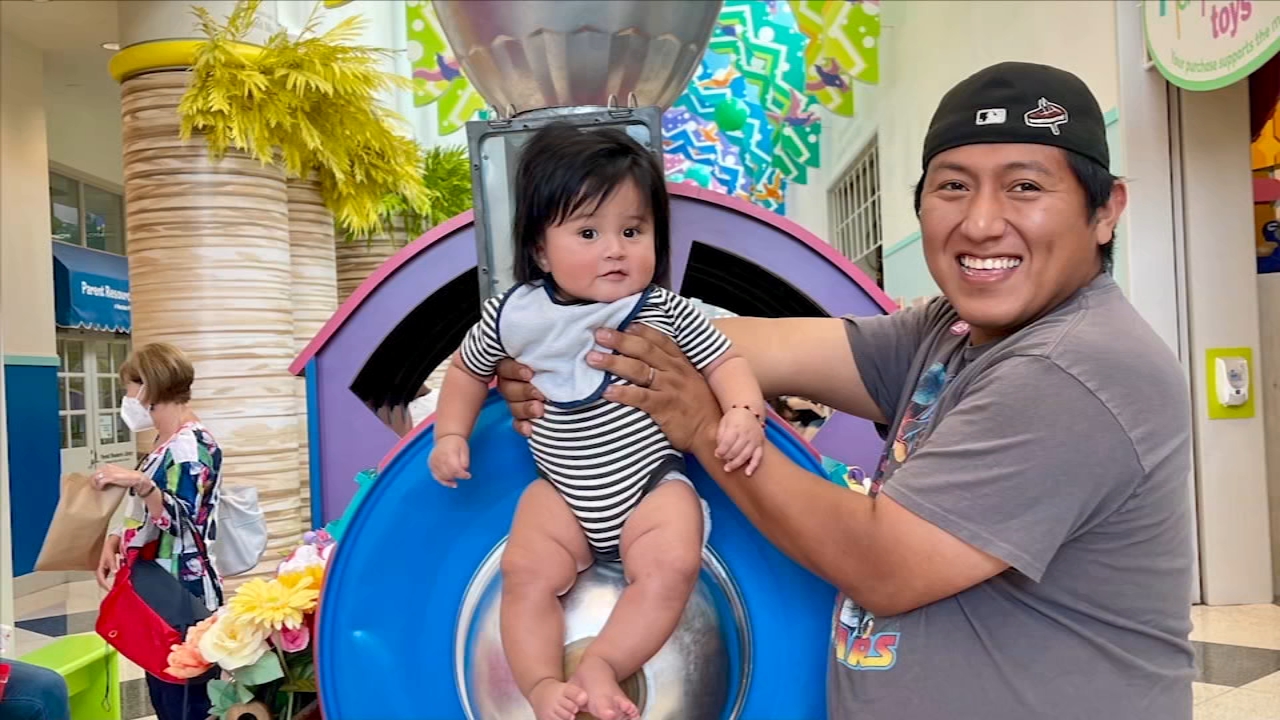 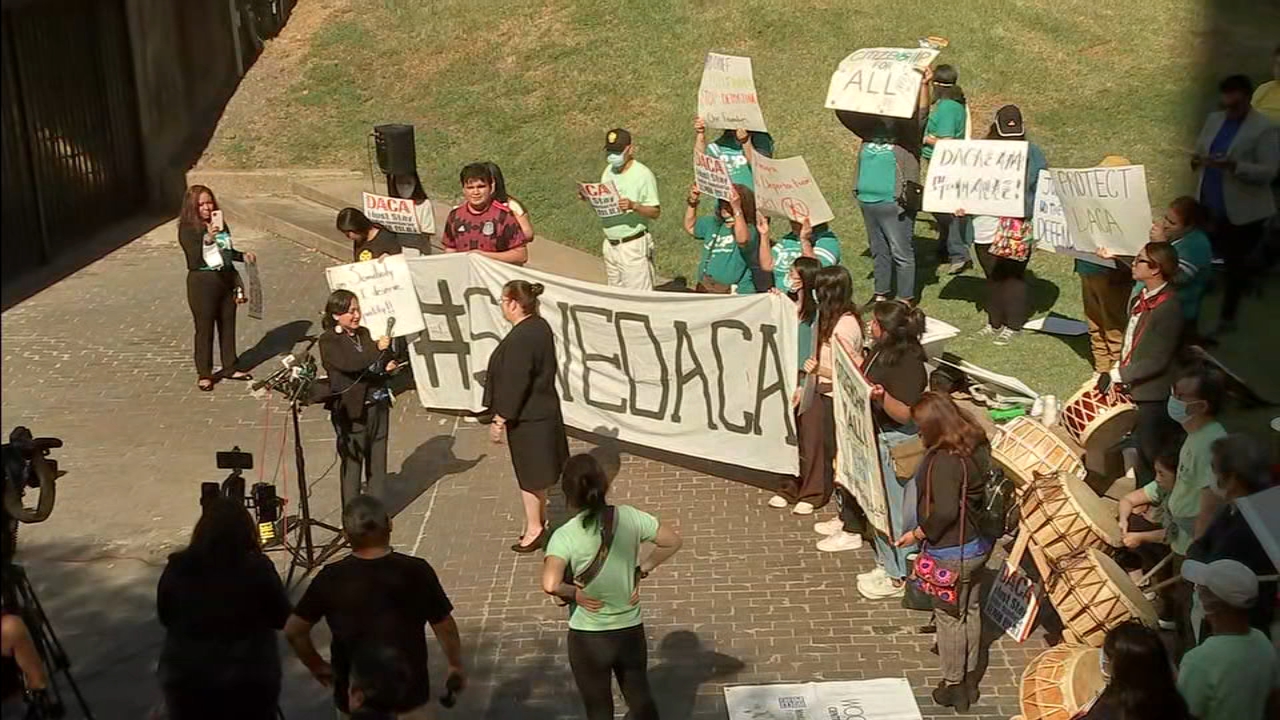 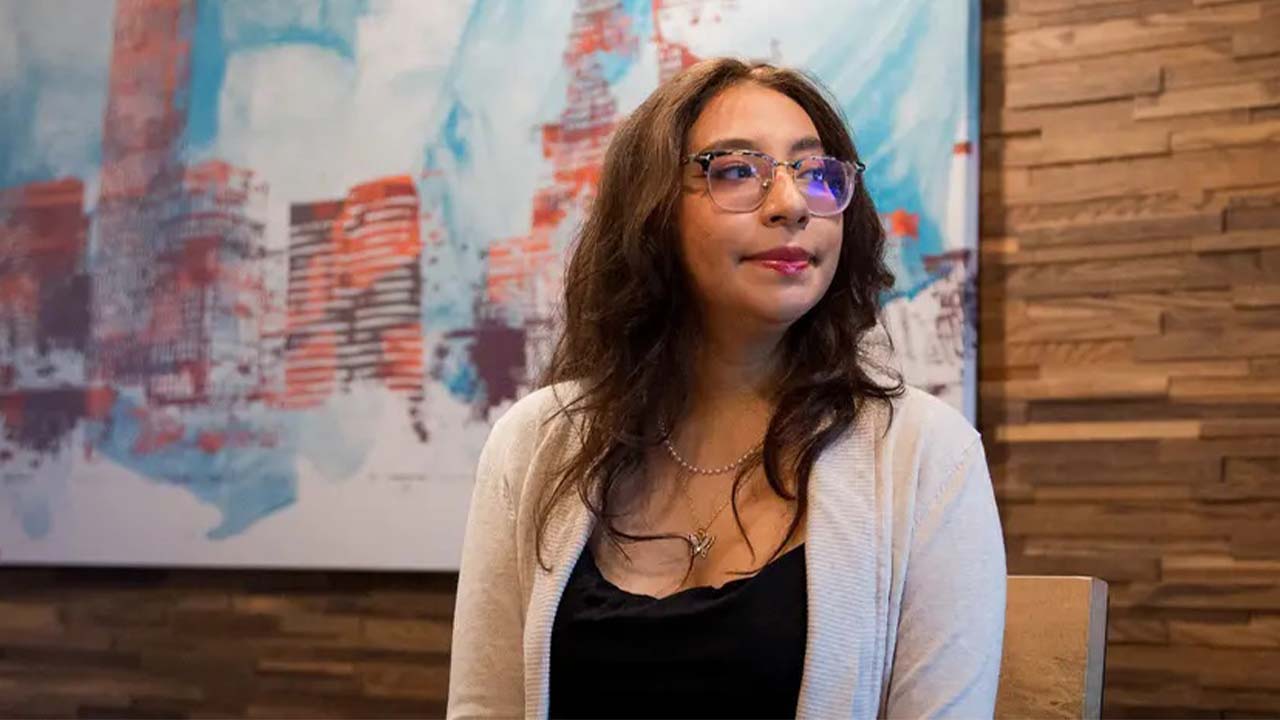