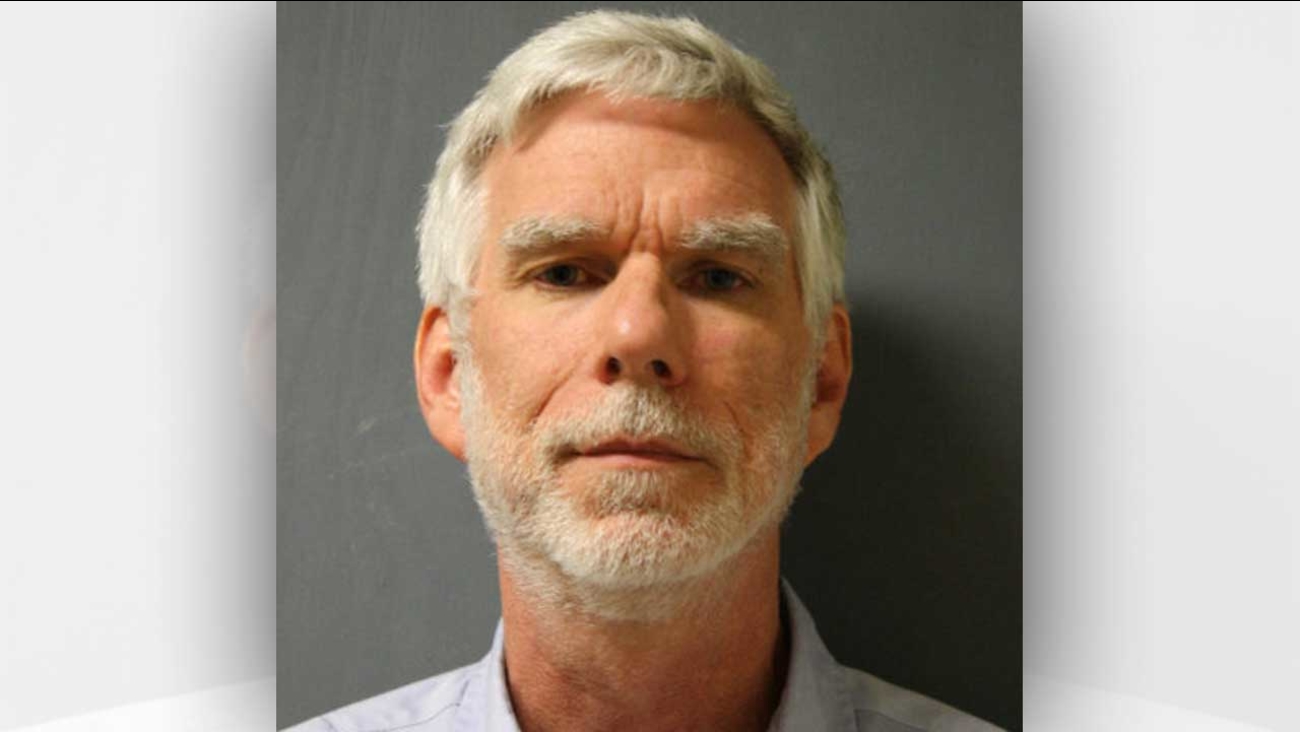 Robert Joseph Yetman is out on bond on a charge of indecency with a child. Sources say the victim was a patient.

HOUSTON (KTRK) -- A mistrial was declared in the case of Dr. Robert Yetman late this afternoon.

He is the former UT Health & Memorial Hermann pediatrician accused of Indecency with a child. The case was in the middle of closing arguments when the judge declared the mistrial after what observers described as an unusual exchange between a prosecutor and supporter of the accused in the gallery.

The Harris County District Attorney says they will seek to retry Yetman.

His defense could try to block the move saying the prosecutor's misconduct was intentional, which would bar a re-trial.