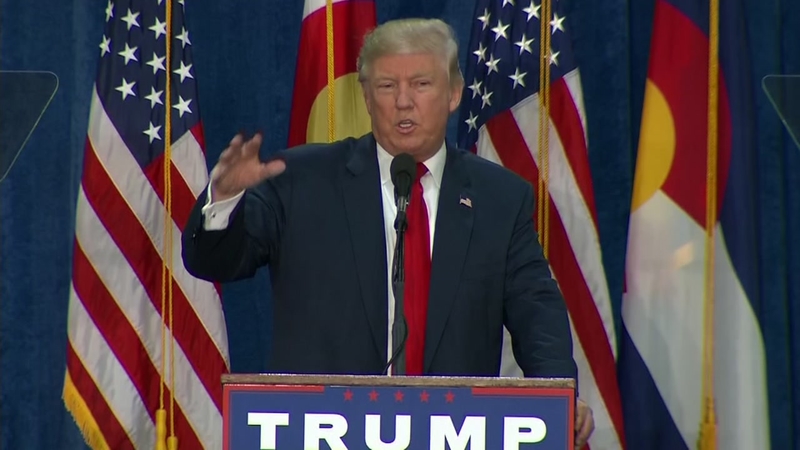 Donald Trump may have told supporters to vote twice

Thousands of voters in Greeley gathered to hear the Republican nominee.

Landon Meier makes uncanny masks for a living, and Trump is one of his most popular requests.

Trump said he was skeptical of the state's largely vote-by-mail process, in which voters can request a new ballot in person.

All registered voters in Colorado receive a ballot by mail.

It's unclear whether Trump was encouraging people who have already voted to do that again, which would constitute voter fraud.

"In some places, they probably do that four or five times, but we don't do that," he said. 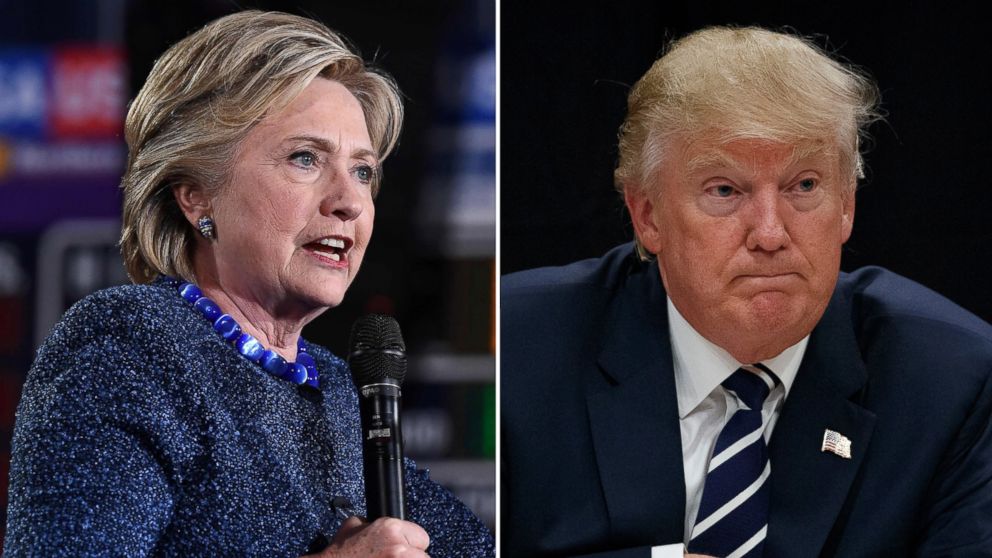