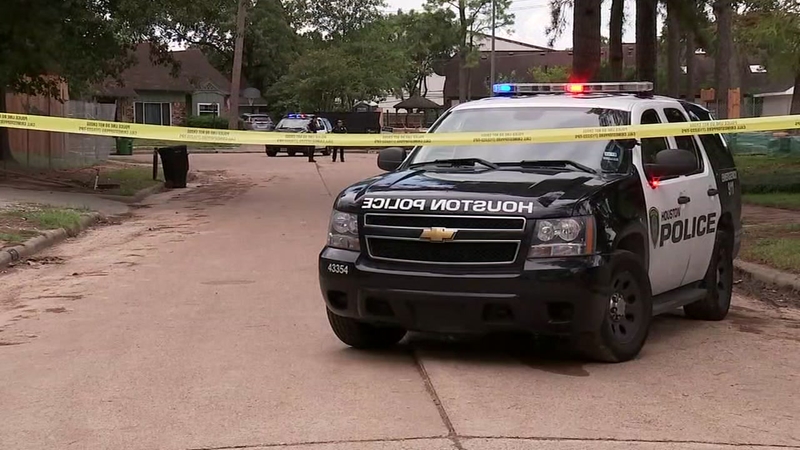 HOUSTON, Texas (KTRK) -- A woman was seen running out of a west Houston home before collapsing and dying after what police are calling a domestic dispute.

Houston police said they were called to the 200 block of Faust Lane, near the West Beltway, at around 11:50 a.m. Thursday.

The woman collapsed in a nearby yard where a construction worker found her and called 911. She was taken to the hospital, where she was pronounced dead.

Police said the woman's husband is being questioned. It is not known whether he is facing charges. Officers described the couple as elderly.