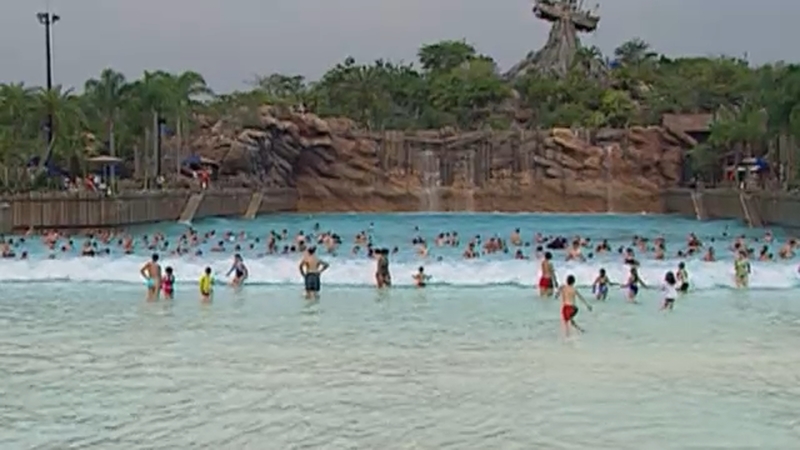 Disney plans to reopen one of two water parks in 2021

ORLANDO, Fla. -- Walt Disney World Resort plans to reopen one of its water parks in 2021.

The company hasn't indicated which of its two parks would welcome back visitors first but predicted that one could reopen on March 7. The Florida theme park has two water parks -- Blizzard Beach and Typhoon Lagoon.

The federal government will first have to approve the reopening plan.

Coronavirus-safety rules include mandatory masks and social distancing. Visitors will need reservations to enter a park, and they won't be allowed to hop between parks. Both visitors and employees will receive temperature checks when they enter. Fireworks shows and parades have been suspended to prevent drawing too many people together.

All of Disney's Orlando parks closed in mid-March in an effort to stop the virus's spread.

California's parks haven't been open -- except for a few food festivals -- since mid-March and are pushing the state to issue guidelines on how and when they can allow guests back.

"Disneyland has been ready to roll since July awaiting guidance from the state's governor on what the reopening protocols will be," Jim MacPhee, Walt Disney World's chief operating officer, said in August.