Missing Dickinson mom of 4 found dead in trunk of her car in Texas City, police say 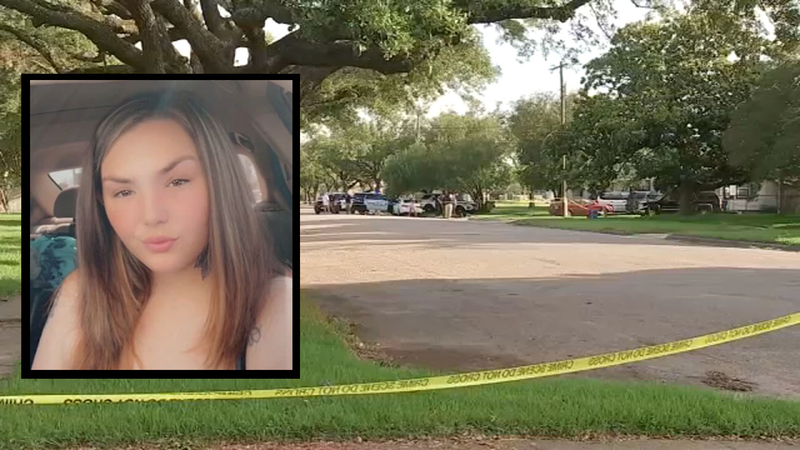 TEXAS CITY, Texas (KTRK) -- A Dickinson mother of four who was reported missing last Friday has been found dead in the trunk of her own car according to Texas City police.

The body was discovered Wednesday afternoon after police received reports of a foul odor coming from her vehicle.

Angela Mitchell's friends and relatives said they actually found her car the same day they reported her missing and gave that information to Texas City police. Six days later, they were upset and said it took investigators too long to take her case seriously.

Mitchell's friends and family said off-camera that they filed a missing person's report, shared flyers online, and tracked her location to Texas City on May 6, after she didn't return home to Dickinson the night before.

They found her four-door, white sedan parked near the intersection of Martin Luther King Junior Street and 4th Avenue in Texas City, but there was no sign of the 24-year-old mother.

Someone in the east side community called 911 Wednesday afternoon with a tip about a foul odor. That tip led investigators to Mitchell's body inside the trunk of her car.

People who live in the area said they noticed the car had been parked in the community for days, but the discovery of a dead woman inside didn't surprise them.

"To be honest, that's nothing new in this town. You come across that situation every couple of months, or so. That's just Texas City for you," David Welch Jr. said.

Texas City police haven't said anything about how Mitchell died or whether they're looking for anyone in connection with her case. Investigators at the scene wouldn't speak with ABC13 and phone calls were not returned.