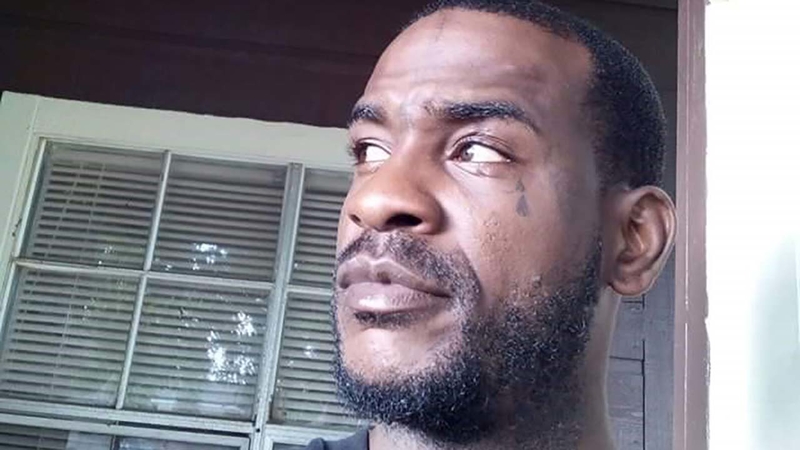 HOUSTON, Texas (KTRK) -- A deputy-involved shooting is under investigation in northern Harris County.

The Harris County Sheriff's Office responded to the shooting on Imperial Valley at Greens Road.

Danny Thomas, 35, died at the hospital.

According to investigators, they received a call about someone in the neighborhood acting erratically.

Harris County Sheriff Ed Gonzalez said that Thomas appeared to be holding "something."

"What exactly, I'm not sure yet," Gonzalez said. "It may have been some kind of bottle or item, like that.

The deputy was not hurt. He was placed on administrative leave.

UPDATE: Suspect in officer-involved shooting at Imperial Valley and Greens Road is deceased at the hospital. Media is staging in Shell parking lot. #HouNews pic.twitter.com/tEdzRMTRmO