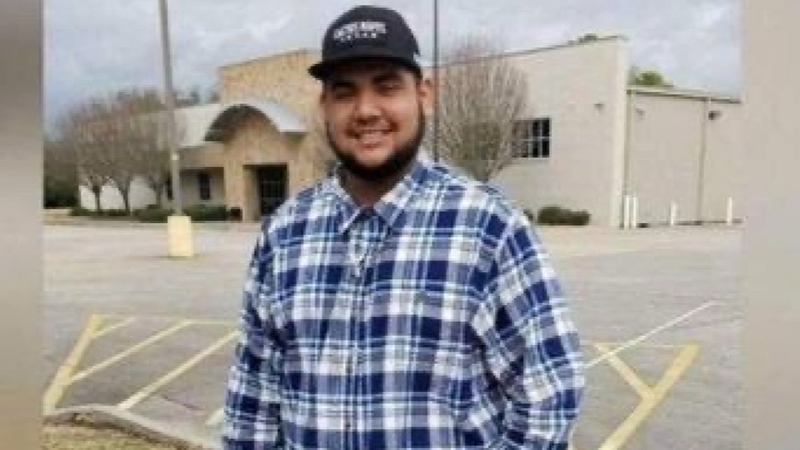 Family of crash victim begs people not to drink and drive

HOUSTON, Texas (KTRK) -- The family of a DWI crash victim is begging people not to drive impaired.

"Nobody should be going through this," said Eduardo Tovias' aunt Crystal Gonzalez. "He had a full life ahead of him, cut short."

Eduardo Tovias, 20, was killed in a crash Sunday night at Bammel N. Houston and Champion Forest.

Investigators said Jeffery Davis did not yield the right of way and hit him. They believe Davis was drunk. He has been charged with felony murder. According to court records, he had three previous DWIs.

"This was going to be his fourth one. That's ridiculous," said Gonzalez.

Tovias and at least four other people were killed in horrific DWI crashes this week in the Houston area. One involved three generations of a family. Another victim was on the sidewalk in a motorized scooter.

Tovias, the oldest of four siblings, was a welder.

As his family clutched candles at a vigil Friday night, they also made a statement with homemade signs that read, 'Don't Drink and Drive' and 'Justice for Lalo,' Tovias' nickname.

"Don't drink and drive. We lost a cousin," Tovias said. "Something needs to be done. I know there are more families grieving out there."

The family has created a GoFundMe account to help with funeral expenses.