What we know about shootout suspect Daniel Trevino

Two deputies injured in shooting while serving a warrant in the 5100 block of Hartwick Road.

HOUSTON, Texas (KTRK) -- Daniel Abraham Trevino is one of two suspects who allegedly exchanged shots with law enforcement officer who were serving a warrant in northeast Harris County.

According to authorities, the warrant being served was for violation of a protective order stemming from an assault against a woman whom he had a dating relationship. The order was filed on Dec. 2, according to a charging document.

Texas Department of Public Safety records show the 25-year-old has a lengthy criminal record, dating all the way back to 2011.

The Texas Department of Criminal Justice said Trevino served a one-year sentence for theft starting in July 2014. He also served a three-year sentence beginning in November 2015 for felon in possession of a firearm. 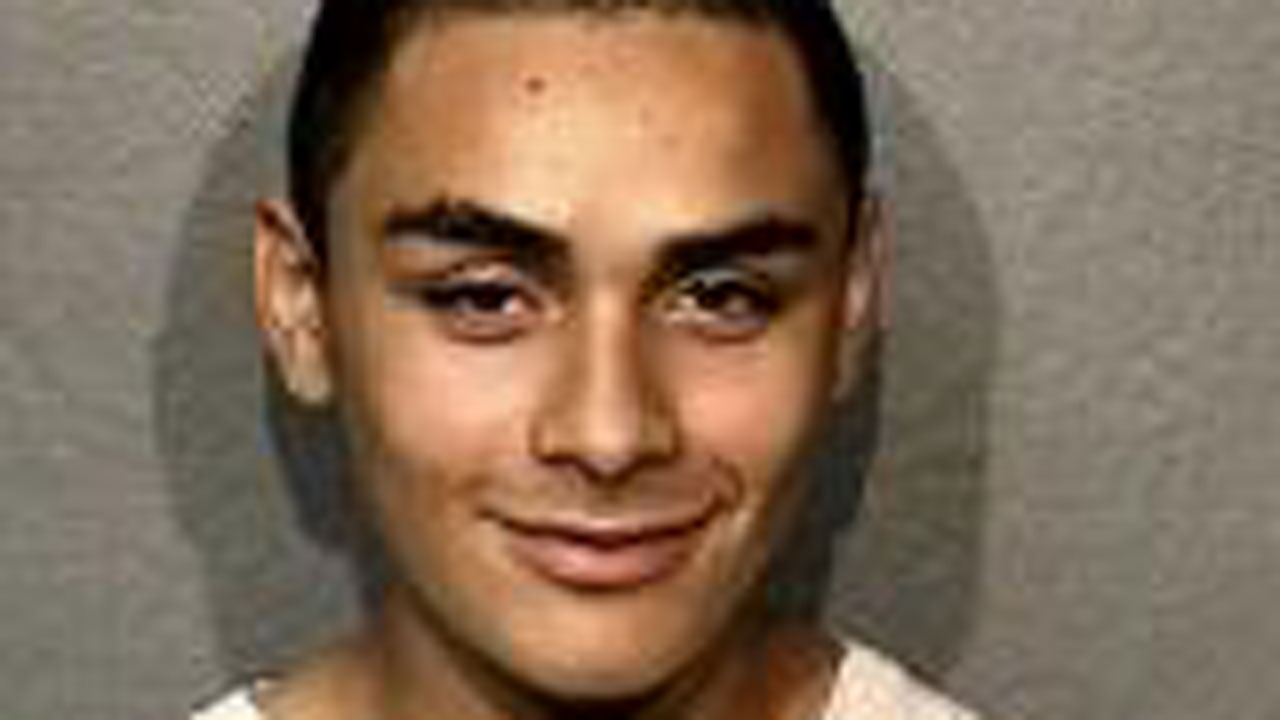 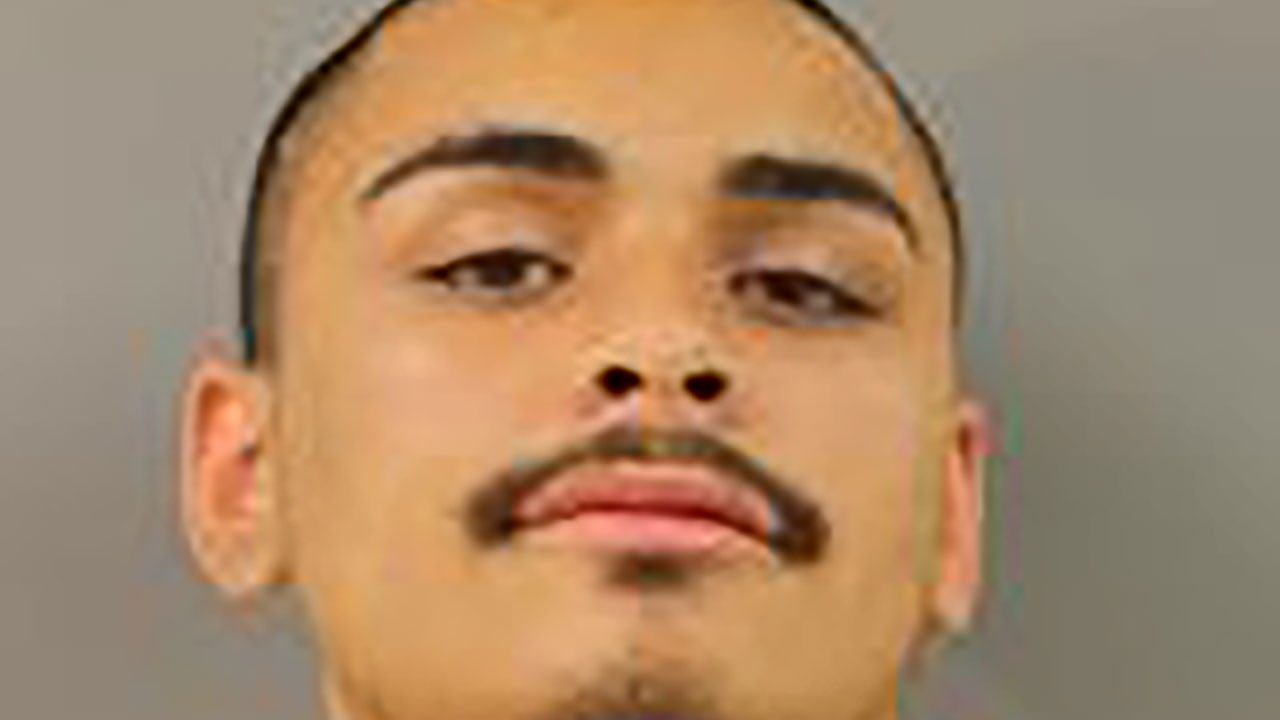 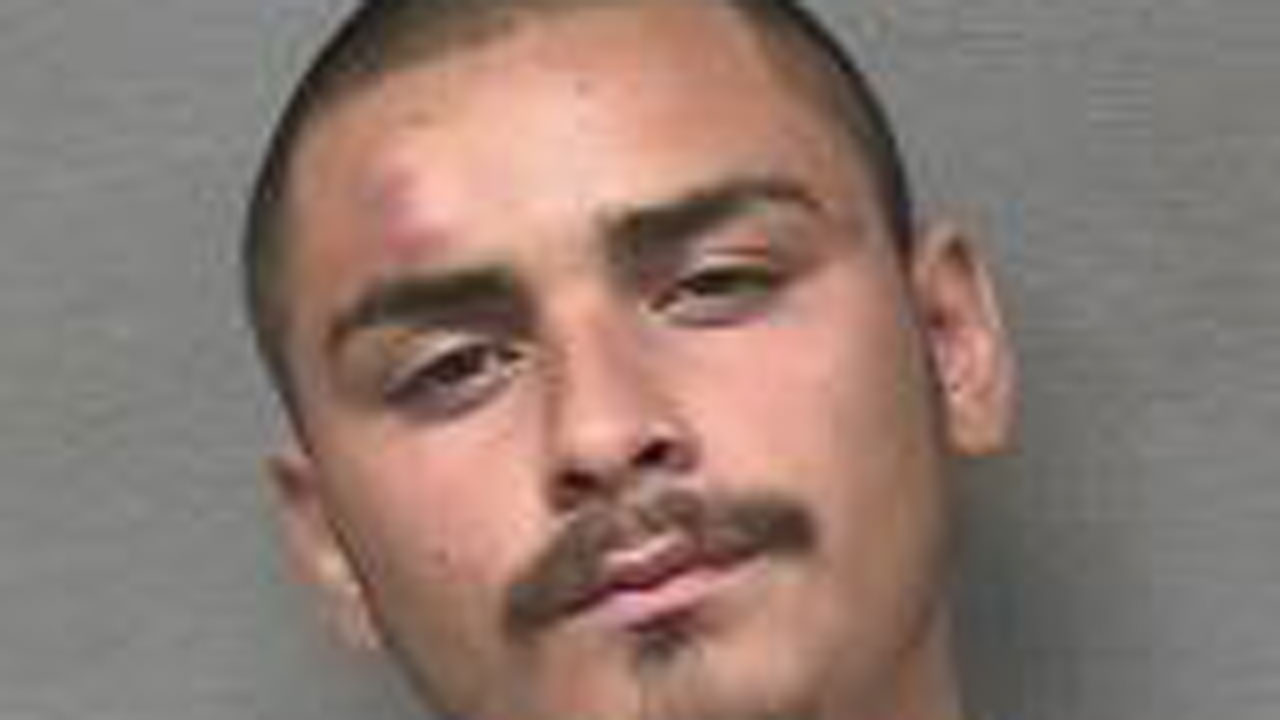 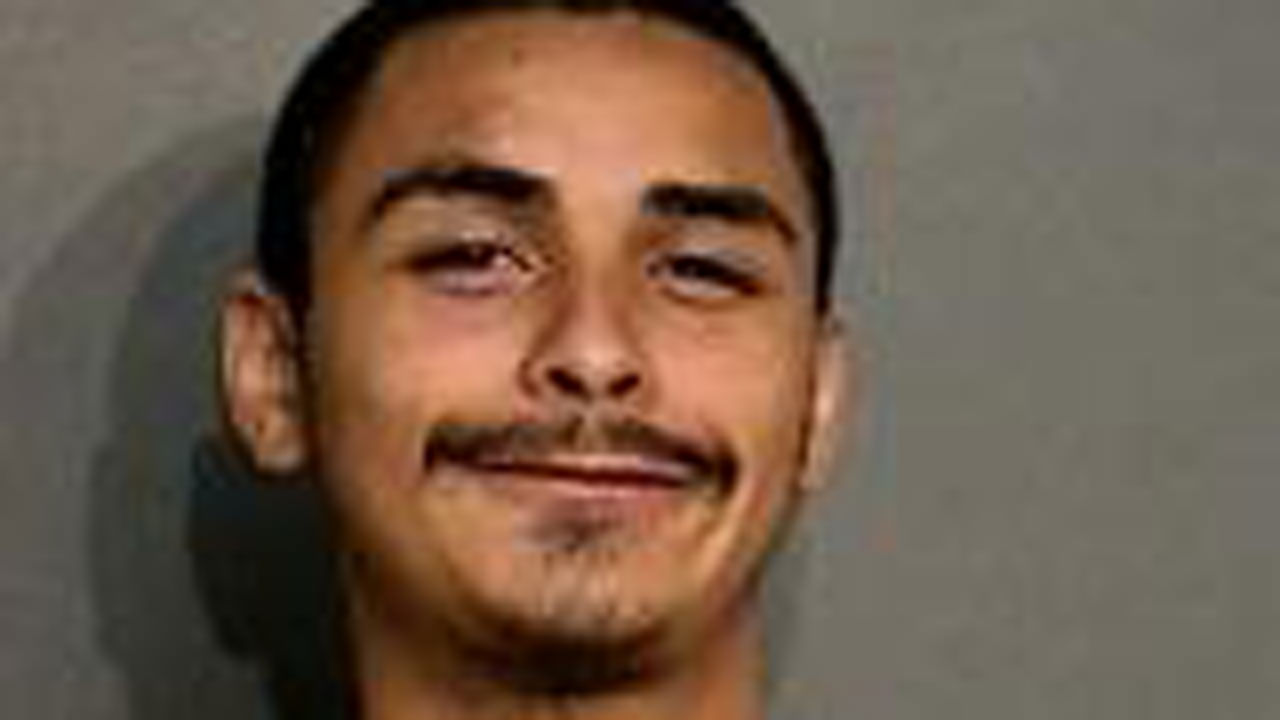 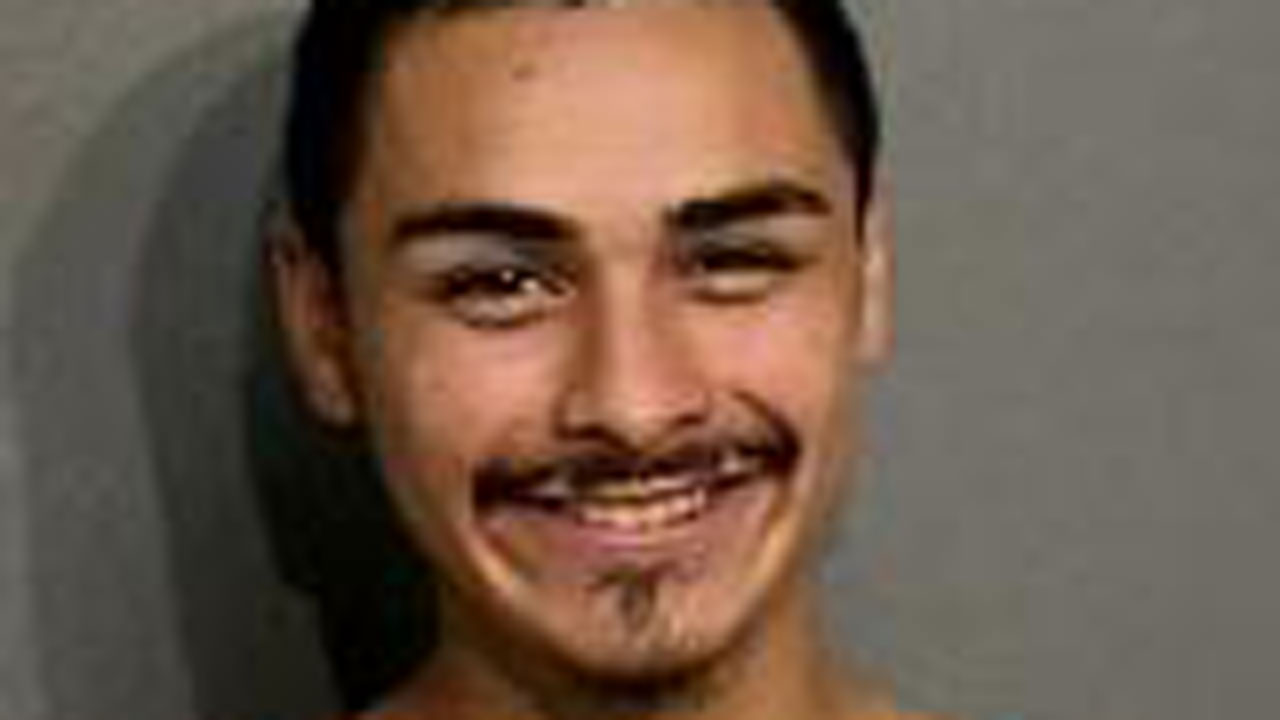 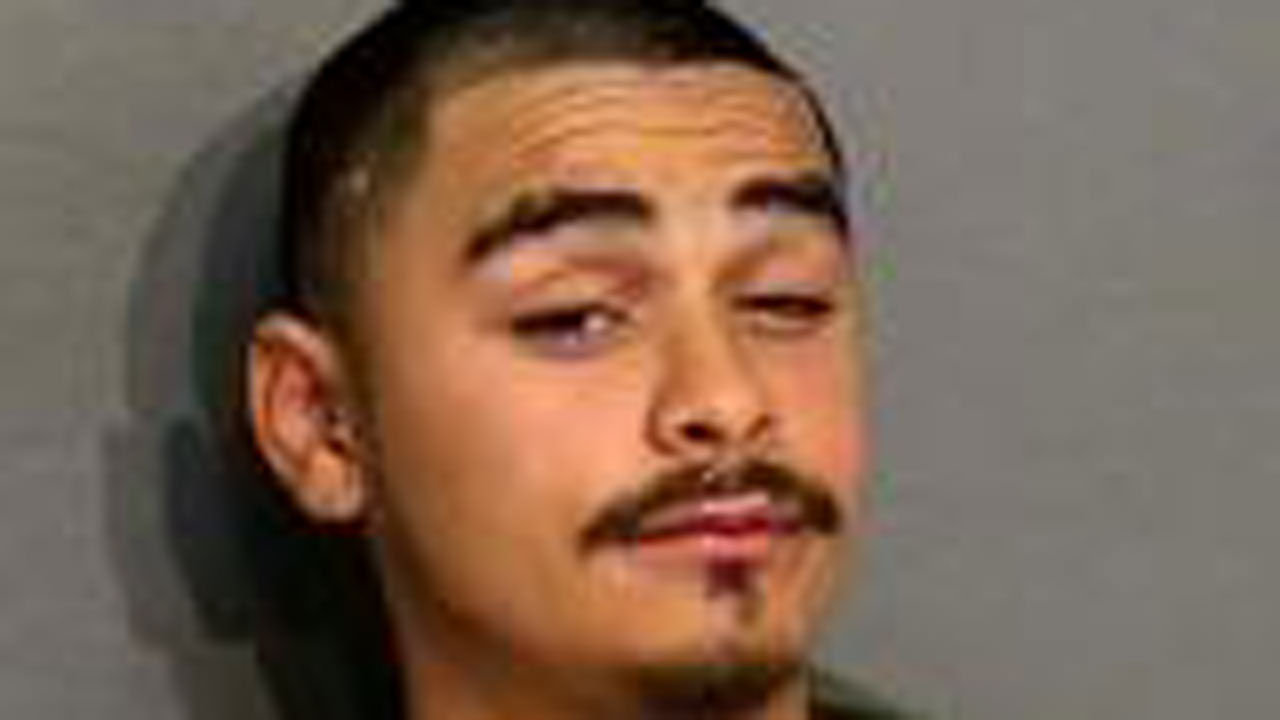 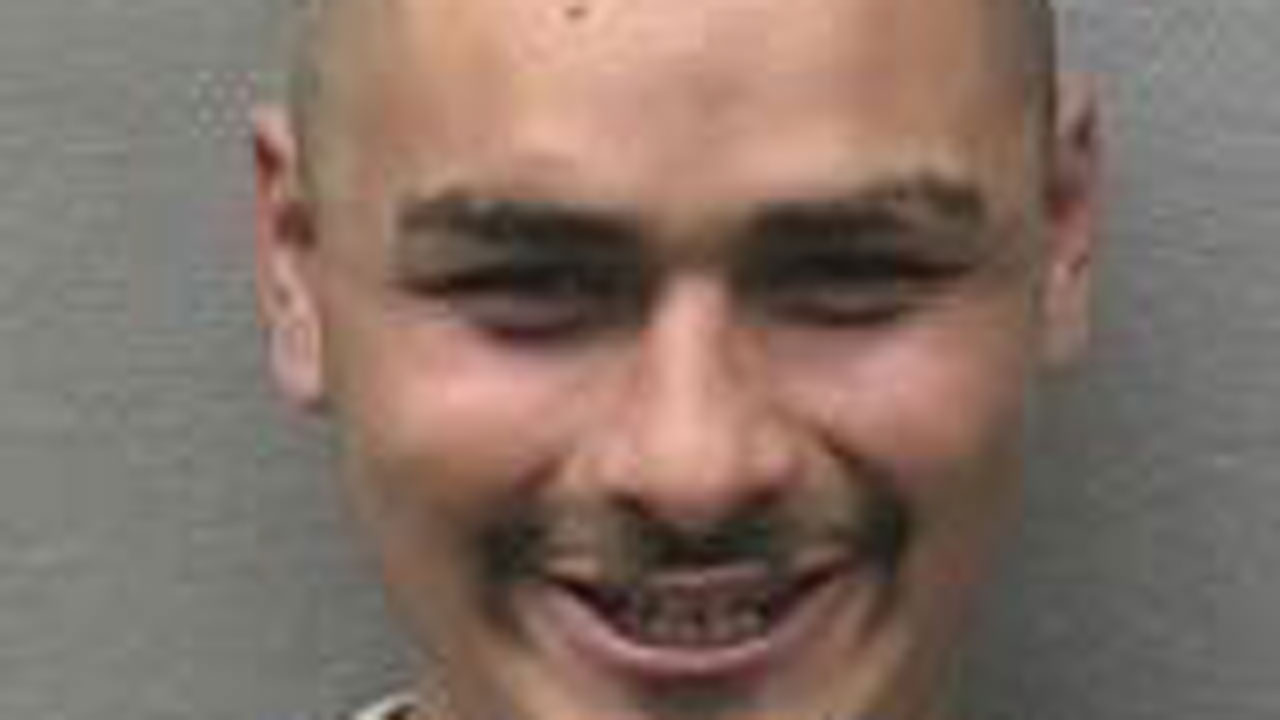 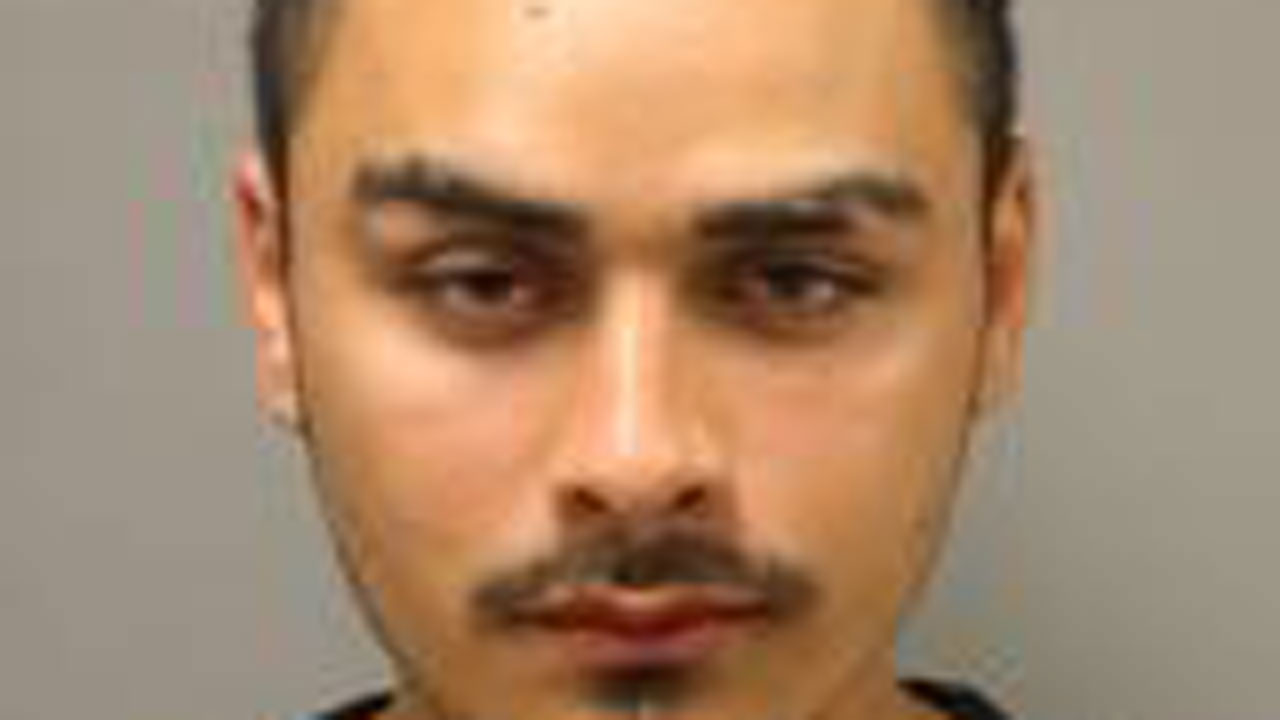 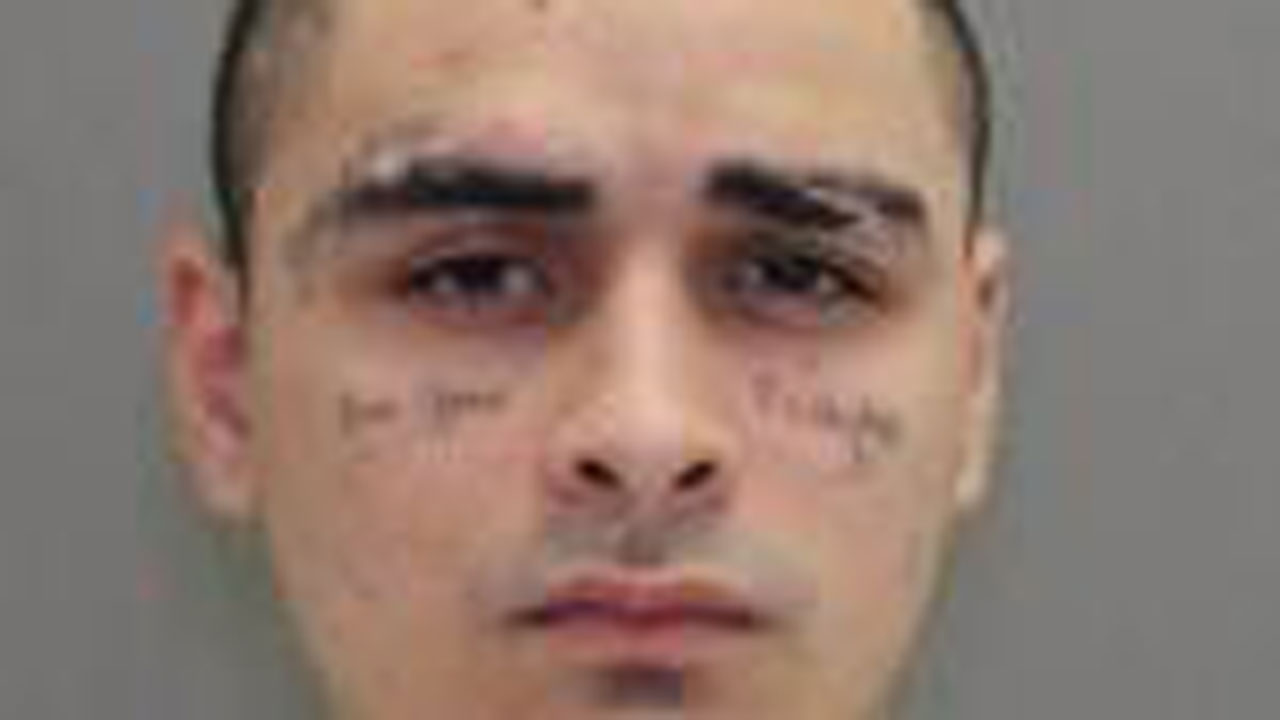