NEW YORK -- Trevor Noah, who was newly appointed as the host of "The Daily Show," is under fire for a series of tweets. The little-known comedian was named host of the show this week after only three on-air appearances in 2011.

On Tuesday, Noah tweeted: "To reduce my views to a handful of jokes that didn't land is not a true reflection of my character, nor my evolution as a comedian."

Comedy Central also issued a statement standing by the comedian. 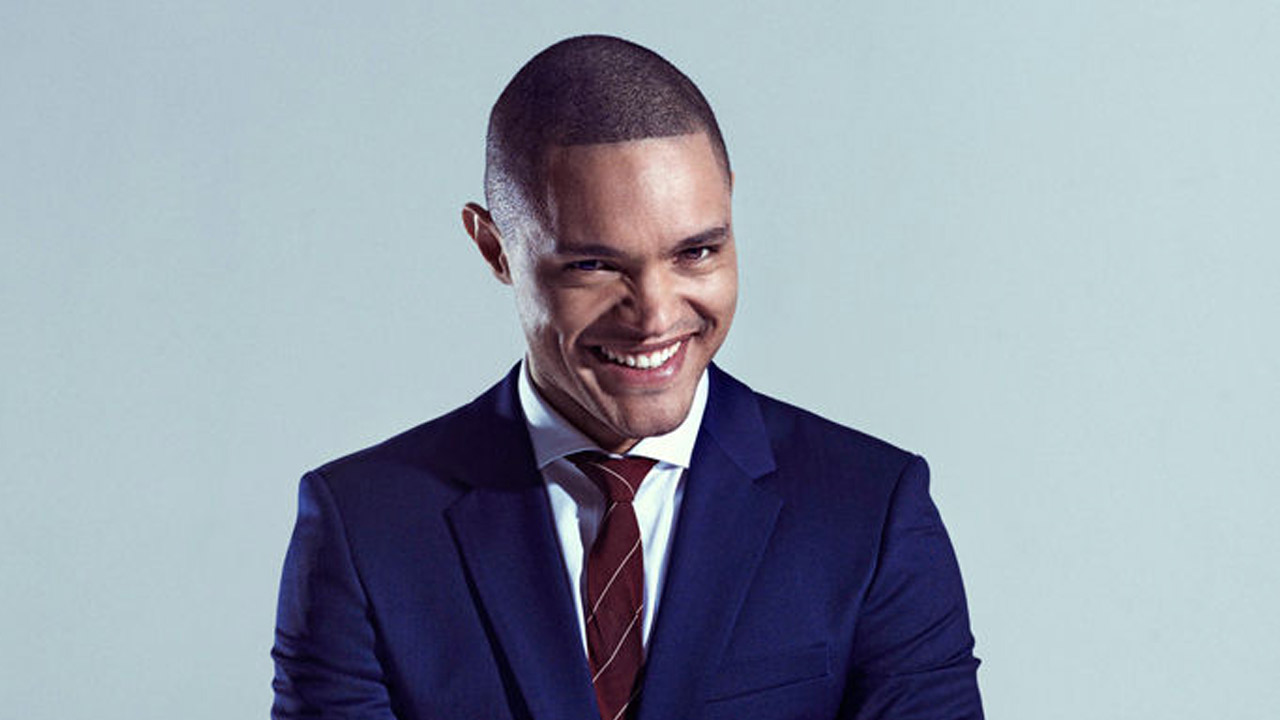