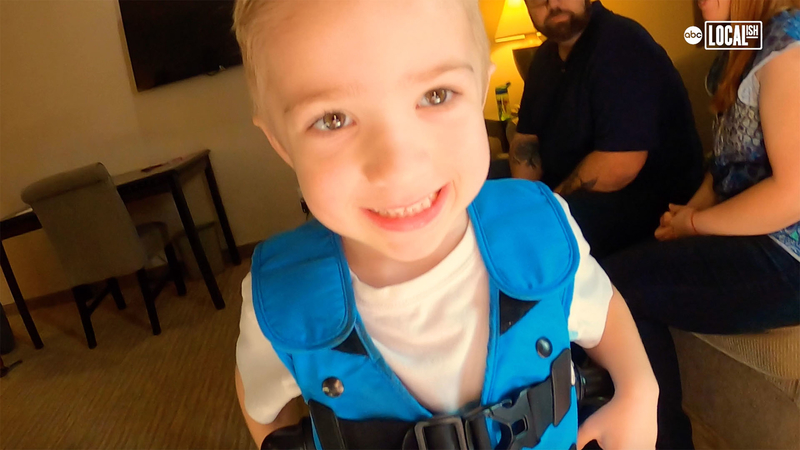 NEW YORK -- Colton Underwood is known around the world as a former ABC Bachelor and NFL star, but many don't know his deeply personal mission to help people with Cystic Fibrosis.

"I was initially introduced to cystic fibrosis when my little cousin Harper was born with it. And it was around the same time that I was going into the NFL and playing football," said Colton about how he first became interested in helping people with Cystic Fibrosis. Using his platform, he raised awareness and soon started his own foundation to assist in his mission, The Colton Underwood Legacy Foundation.

"I'm thankful to live in a country and be in a position in my life where people reach out for help. I can help them," says Colton.