Surveillance video shows the child being restrained for hours each day over several months and being deprived of food, drink and engagement with staff.

THE WOODLANDS, Texas (KTRK) -- The parents of a 1-year-old boy are suing his day care, alleging the boy was "neglected and/or abused" while there.

The lawsuit filed by Kristin and Andrew Ernest says while the child was at Creme de la Creme day care, he was restrained on multiple occasions, including at least one time where he was left restrained for more than six hours, between July 2018 and June 2019.

"It's like the worst betrayal because you trust them to care for your child," Kristin said. "Watching that video is the most horrific thing I've had to watch."

According to a statement from Leger Ketchum & Cohoon, the law firm that filed the lawsuit, surveillance video shows the child being restrained for hours each day over several months and being deprived of food, drink and engagement with staff.

The suit also alleges staff shook his crib while the boy was inside. The family says the boy's treatment was so bad, a psychologist has diagnosed him with PTSD that "dramatically affects their everyday lives."

"Seeing your son restrained, essentially tied to a chair for hours every day, for months it just eats you up," Andrew said.

According to the Texas Department of Family and Protective Services, Creme de la Creme has been cited 119 times for "deficiencies" over the last five years, failing to meet minimum child care center standards.

The Ernest family alleges that the day care failed to hire qualified staff or train existing staff, along with not adequately supervising or managing the staff.

"For almost four decades, Creme de la Creme has been caring for children with safety as our number one priority. That commitment is unwavering. Unfortunately, we can not comment on this matter due to pending litigation." 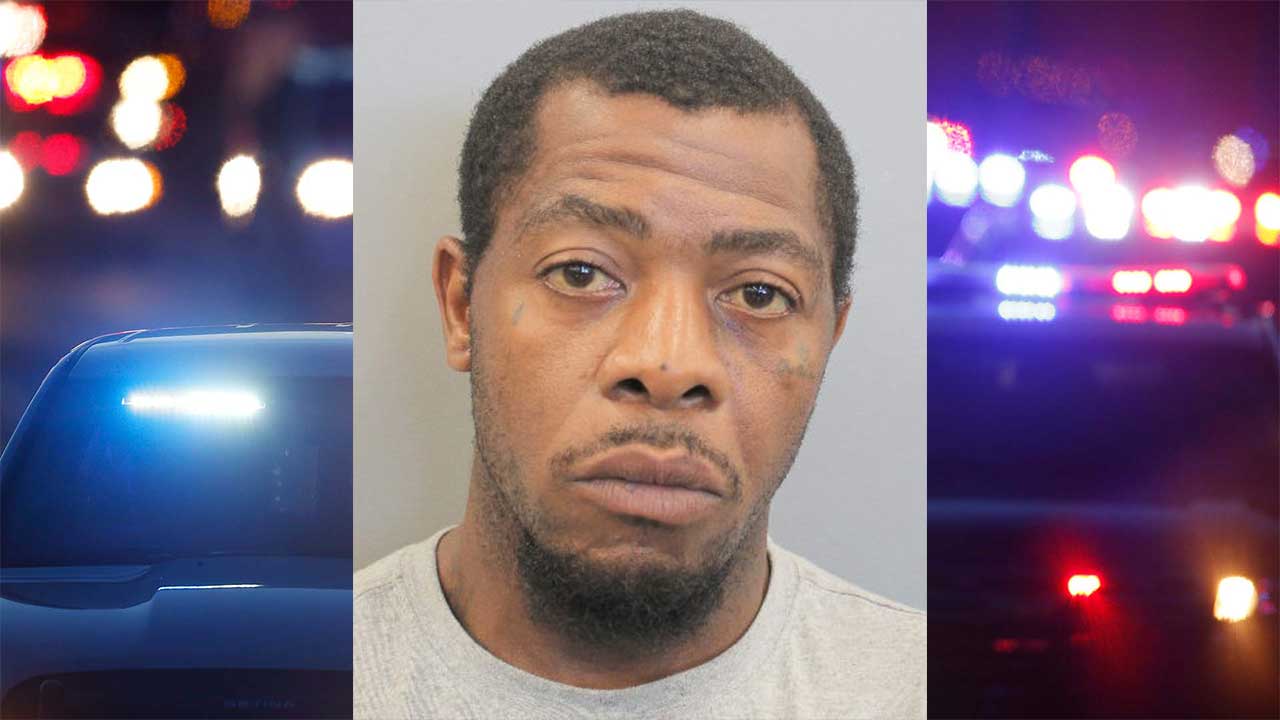 Felon accused of throwing his own baby in dumpster, HPD says 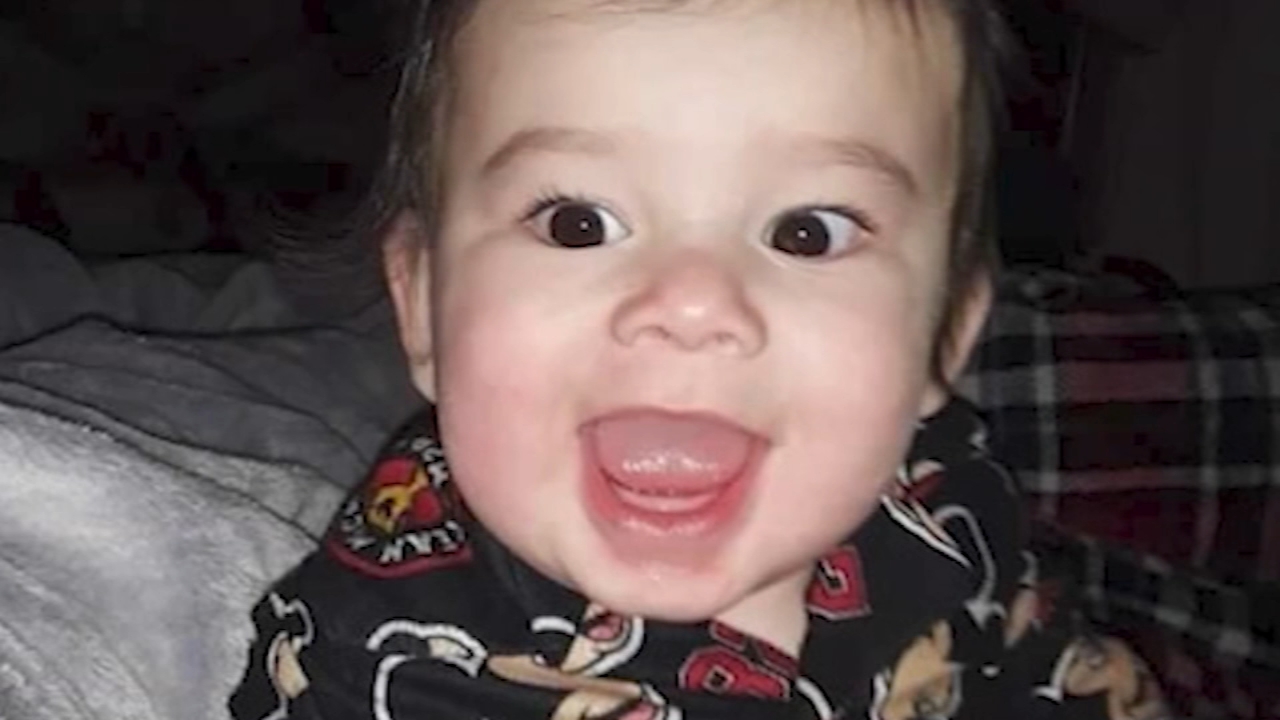