You sent questions wanting to know about everything from the surge in the Latinx community to the pandemic's effects on workers and health care access. Here are the answers.

HOUSTON, Texas (KTRK) -- The rise in COVID-19 infections across southeast Texas has exposed some concerning truths about the virus among Hispanic households.

On Thursday, ABC13 brought together some of Houston's medical leaders, elected officials and community advocates for a one-hour, virtual town hall that focused on COVID-19's disproportionate effects on the Latinx community.

In the weeks leading up to the town hall, Eyewitness News anchor Mayra Moreno gathered questions submitted by ABC13 viewers and brought them straight to the panel for answers.

Many included questions about the surge of infections in the Latinx community, health care access, testing, treatment, the predisposition of the Hispanic population to underlying, high-risk conditions, and the pandemic's effects on Latinx workers, commonly considered essential by their employers.

On Monday, the Houston Health Department reported 478 deaths, and the Latinx community made up almost half of that toll.

Why is Houston seeing such a serious shift in those numbers?

Dr. Joseph Varon, the chief medical officer for the United Memorial Medical Center and one of Thursday's panelists, said this week has been one of the deadliest weeks of his career.

"I lost a patient [on Thursday] the last three weeks, I have signed more death certificates than in my entire career as an intensive care doctor," said Varon. "This is real."

Varon said in April, 15% of his patients were Latinx, but in May, that changed dramatically.

"We had a huge shift," he explained. "And I attribute it to a lot of factors, but number one was Mother's Day."

Varon said he urged his patients not to visit "madre" or "abuelita," which is Spanish for mother and grandmother.

"Within 10 days of Mother's Day, my number of admissions shifted dramatically to the point that 80% of my admissions were Latin people compared to the previous month," explained Varon.

The Latinx community is known to be affectionate, warm, but most notably: extremely family-oriented.

A trait that can be difficult to shake when nearly every top health official is urging the public to practice social distancing.

The panelists discussed three factors believed to be playing a serious role regarding COVID-19 among the Latinx community, such as multi-generational homes.

Susie R. Molina, a member of the Houston Mayor's Hispanic Advisory Board, said this poses a serious risk.

"A lot of times, that's one bathroom for five or six or seven people," she said. "So, when you're trying to self-quarantine and you have a COVID patient within the family, it's very difficult to keep that person self-isolated."

"It's very difficult to practice social distancing when you're in those tight quarters," he said. "We're very loving families. We're not going to send our 'abuelitos' to the nursing home, and that's just a part of who we are as a culture."

Despite the need to care for loved ones closely, Walle believes now may not be the time.

Recently, the Houston Fire Department lost two of their own to COVID-19.

Jerry Pacheco, a 17-year veteran of the department and Captain Leroy Lucio, a 29-year veteran, both died from complications due to the virus.

Harris County Sheriff Ed Gonzalez said as essential workers, they're required to go out and work, but it still seems like a daunting task.

"There's a lot of different challenges that are converging all at once and so it's really upon all of us as community, those that maybe hold leadership positions, as well as those that just can be advocates in our own families and neighbors to really spread the message to tell them that it's much more than just wearing a mask."

When asked about the lack of educational and health care resources, Congresswoman Sylvia Garcia for Texas' 29th congressional district said it's always been about putting the resources out there up front.

Last month, the city of Houston conducted a 21-day COVID-19 outreach initiative to the Latinx community. It's focused on information, resources, and testing and using social media influencers to help spread the message.

An ABC13 viewer asked, "Why don't we make a better effort in education?"

Houston Hispanic Chamber of Commerce president Dr. Laura Murillo said for the last 15 years, educating the public has been her primary focus, but access to certain resources, like computers or WiFi, have always been hurdles.

"Many of them do not speak English," she said. "So one of the forms of communicating with them is through radio and television, in English and in Spanish at all times. We're very grateful that we have those media platforms because we have an audience reach of over 3 million. We just need to continue to have these conversations."

As the fight to combat COVID-19 continues, the panelists believe the Latinx community is resilient and will overcome its adversities. As a final message, Moreno urged viewers to simply band together (safely), follow the CDC guidelines and of course, wear your mask. 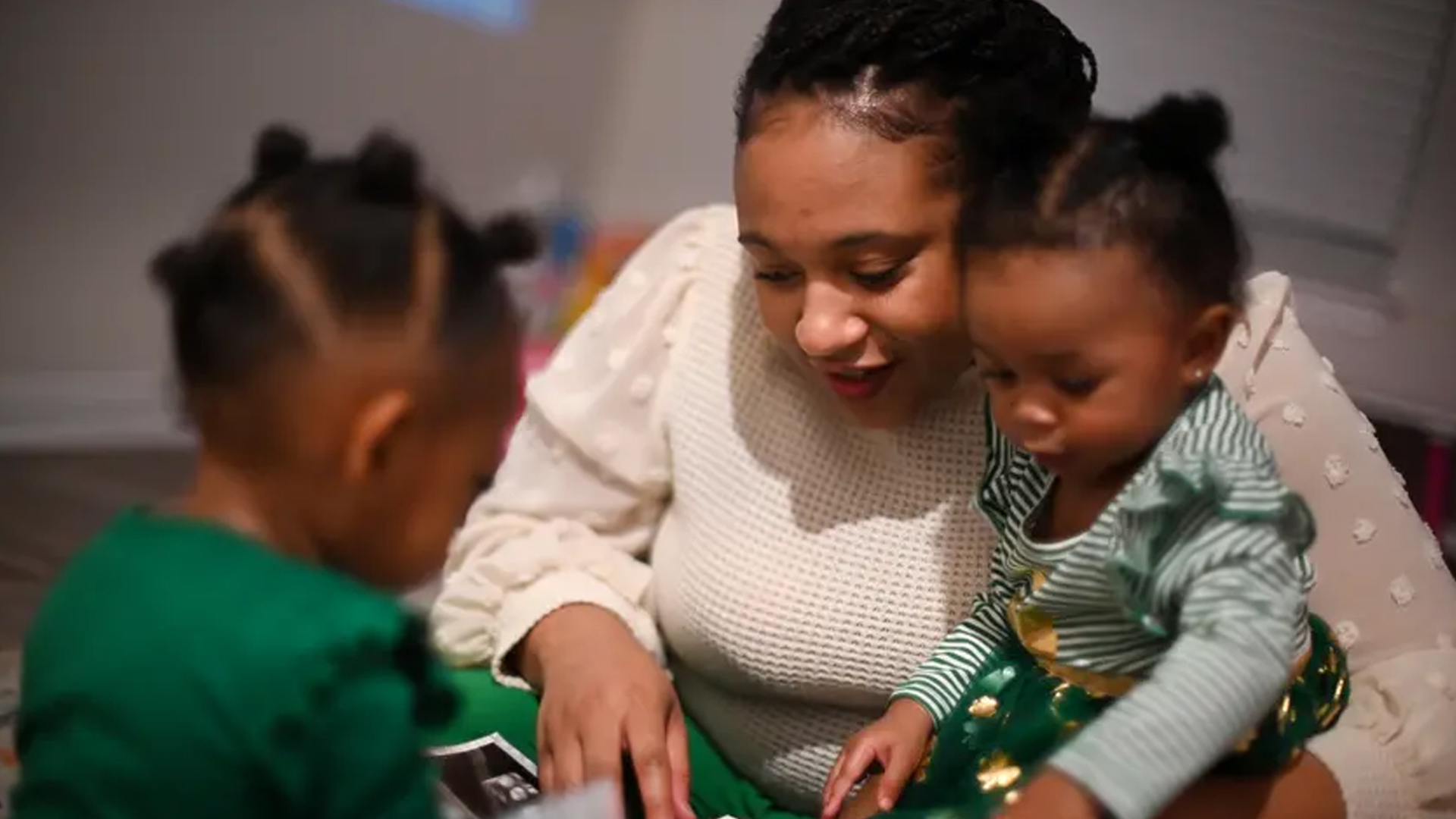